In pics: Meet the Neerja actor who BOWLED you over with his criminal act!

Yes! We're talking about that same one who stood out as this insane terrorist - Khalil. He's famous and how...

Neerja has a lot to rave about. While it pays a heart-felt homage to Neerja Bhanot. It also gives us a splendid performer in the form of Sonam Kapoor who made sure she essays the role with full conviction. Whatta performance. Whatta film. However, apart from Sonam and the story, there's this another guy who's getting famous for all the right reasons and it's none other than Khalil, the maniac terrorist. Oh! How can anyone ever forget him? I think he was a mix of best-worst thing about the film. From being this terrific terrorist to being your worse nightmare, there was nothing that he didn't do to grab our attention. No seriously! That guy was so damn good that we can't even.... So we decided to give you a sneak-peek into the life of real Khalil aka Jim Sarbh. 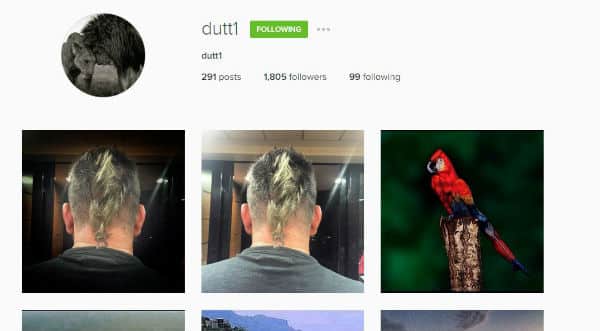 Coming from the family of the oldest art promoters of Independent India, Jim is a theater star who writes, directs, produces, and acts. Speaking of which, he has a host of plays to his credit like Alyque Padamsee’s Death of a Salesman, Rajit Kapur’s Glass Menagerie, Vickram Kapadia’s The Merchant of Venice and Kalki Koechlin’s The Living Room, to name a few. 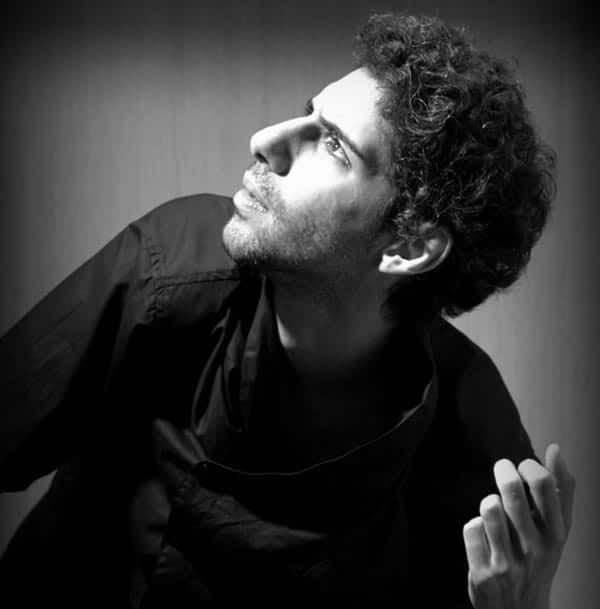 His grandfather Kali Pundole founded the Pundole Art Gallery in 1963. For all that we know, Sarbh has a degree in psychology from Emory University in Atlanta. The 27-year-old also featured on Forbes India’s 30 under 30 list last year. In fact, if you've watched closely, you might have even spotted him in Rajasthan Tourism’s advertisement, Bike.

Well, Jim is getting super famous in no time. Right from filmmakers like Anurag Kashyap to actors like Bhumi Pednekar and Ayushmann Khurrana, everyone is talking about Jim like he's the next big thing to have happened to Bollywood. Such is the craze that Khalil even met Aamir Khan recently and got his fan moment captured in this picture below.