Now you know why Saif Ali Khan was roaming around with that beard!

Saif Ali Khan, since a few days, has been sporting dense beard which was almost covering his face. He had revealed that the look is for Hunter where he plays a Naga Sadhu. Now the look is out. It took us some time to figure out if this actually is Saif Ali Khan. Deadlocks, bushy beard, fierce gaze, kohl eyes, Saif is looking everything we have never associated him with. His look obviously made us draw parallels between Johnny Depp and him. The Hollywood actor's getup in the Pirates Of the Carribean series has been the talk of the town. It is now seen as a yardstick for anyone who wants to look like a pirate. You can check out the similarities here... 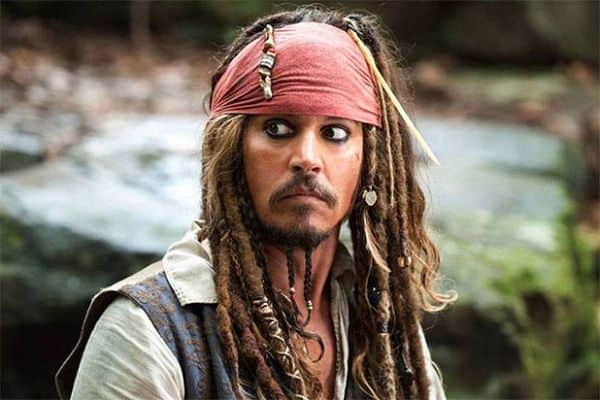 While we couldn't stop applauding Saif for doing everything to get into the skin of the character, he had to go through a lot. Taimur and Kareena just won't kiss him. Saif had said in an interview, “She says she likes it and Taimur pulls it very hard but neither of them has kissed me a lot of late. If I ask Taimur to kiss my hand, he will do so. If I ask him to kiss my face, he just tilts his head on my cheek. The same scenario happens with the missus as well.” We are pretty sure after looking at the outcome, Kareena would be so proud of him. As for Taimur, let him grow up... Also Read - Saif Ali Khan announces his next film, a period drama titled Hunter - read details