Bollywood, today, lost one of its gems in the form of Sridevi. The legendary actress passed away last night in Dubai after a major cardiac arrest. The actress attended Mohit Marwah's grand Indian wedding in Abu Dhabi last week with daughter Khushi Kapoor and husband Boney Kapoor. She later planned to extend her stay by few days after Khushi and Boney returned to India. She was barely four years old when she entered the industry as a child artist. Since then till today, there was no looking back for her. Sridevi was always a doting mother and loved her family to the moon and back. She even took a sabbatical after her marriage to Boney Kapoor but returned with a bang on silver screen with English Vinglish in 2012. The loss of such beloved celebs is always tough but it gets tougher when the demise is so sudden and unexpected. Also Read: Sridevi’s body being brought to India from Dubai Also Read - Janhvi Kapoor exudes oomph in a tube crop top and trousers at cousin Rhea Kapoor's wedding bash - view pics

Sridevi's daughters, Janhvi and Khushi were the apple of her eyes. She was immensely proud of them and their loving pictures together will leave tears in your eyes. From being Bollywood's one of the most successful actresses to a loving and encouraging mother, Sridevi gets a tick in all the departments. Her equation with Janhvi and Khushi are a perfect example of an ideal mother - daughter relationship. She was immensely protective about them and would have loved to see them shine as actresses in future. In one of her interviews last year, she said, "Nothing is more important than your children" and it further proves her unconditional and deep loved for her daughters. On that note, let's take the opportunity to reminisce some of their fond memories together. Below are a series of pictures of Sridevi with her daughters that will melt your hearts. Also Read: Sridevi passes away, Twitterati mourns the loss of the actress Also Read - 75th Independence Day special: From Kareena Kapoor Khan to Akshay Kumar, celebs who nailed the pristine white look 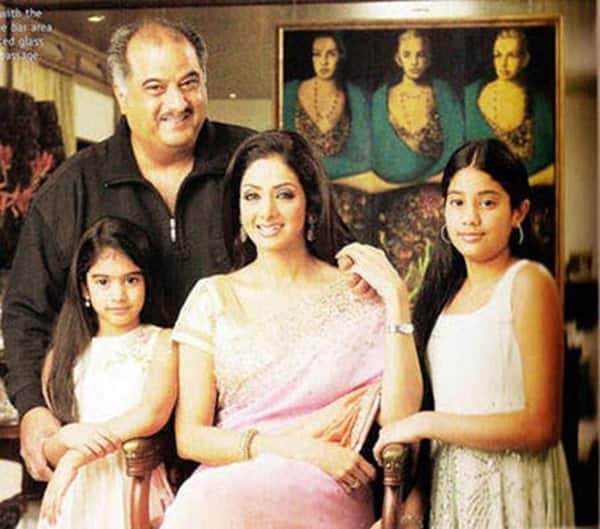 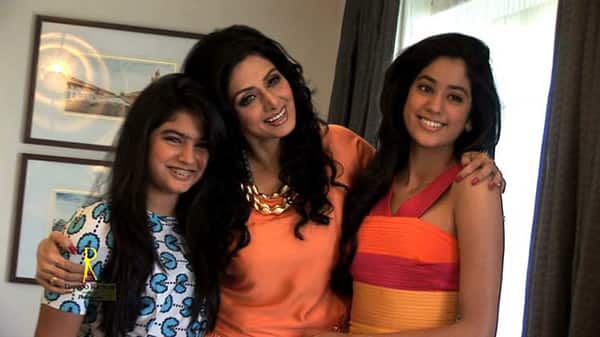 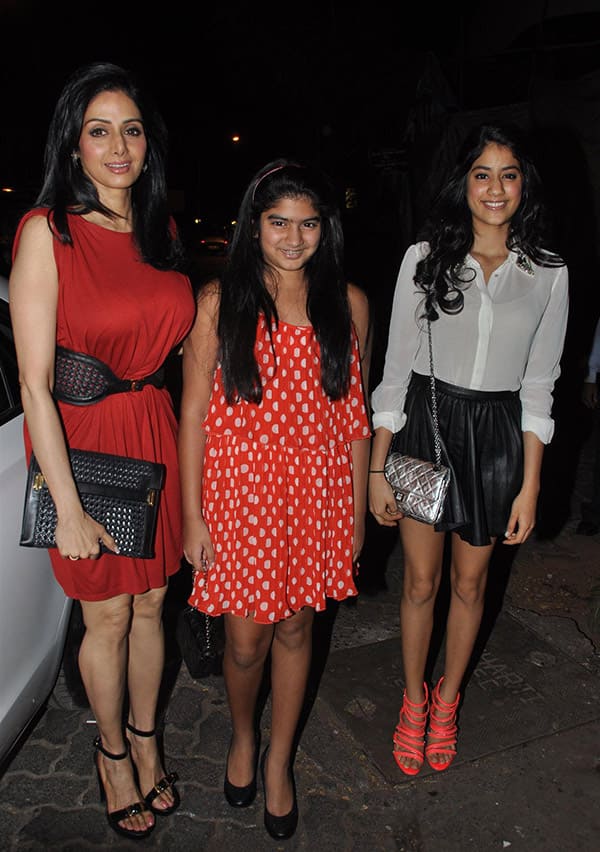 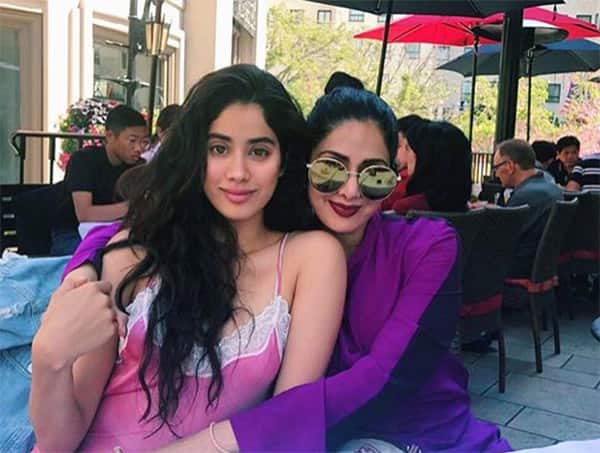 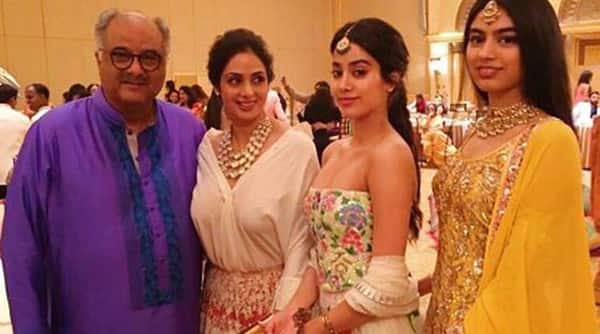 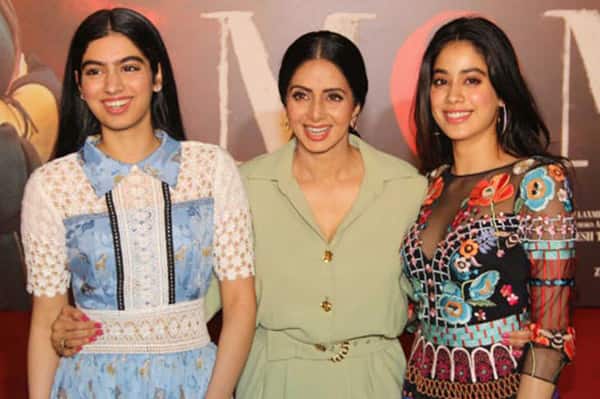 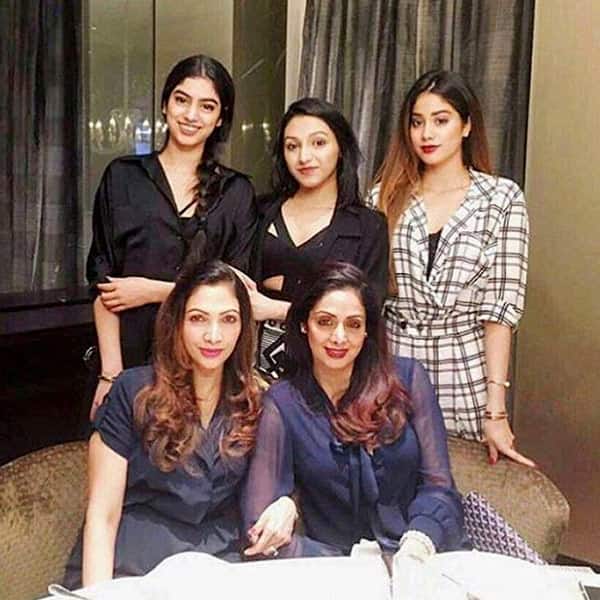 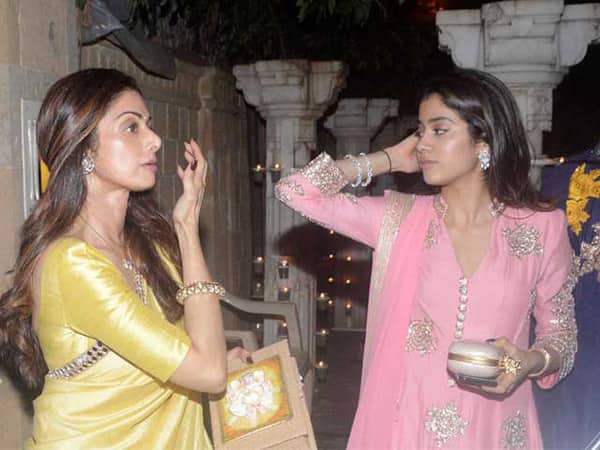 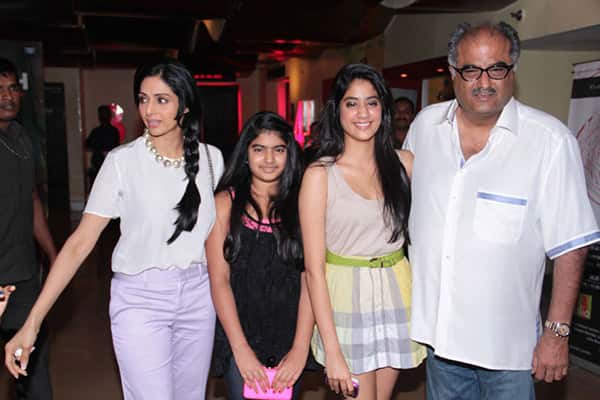 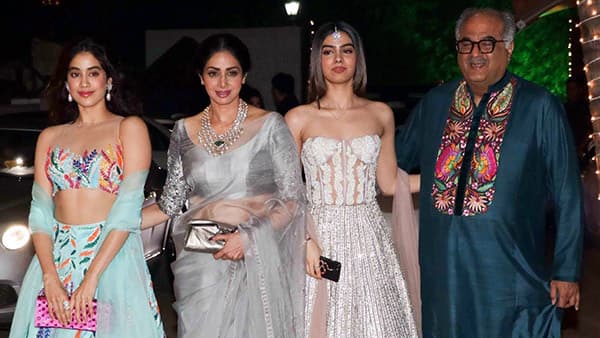 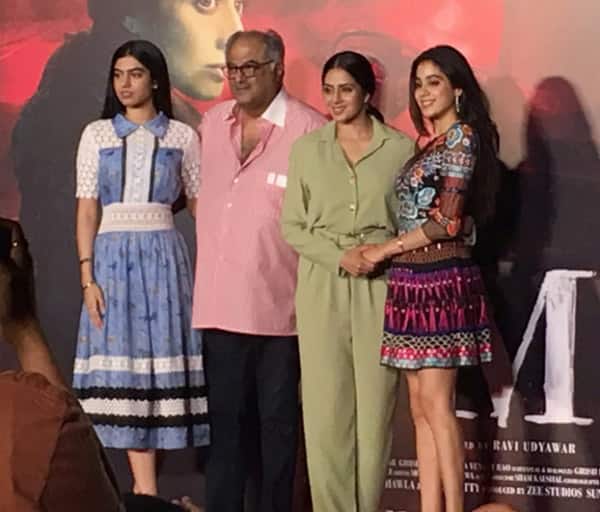 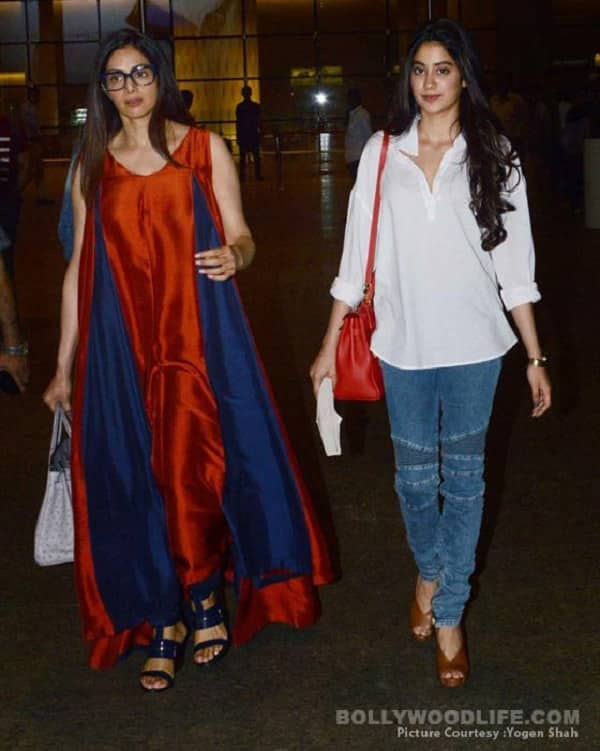 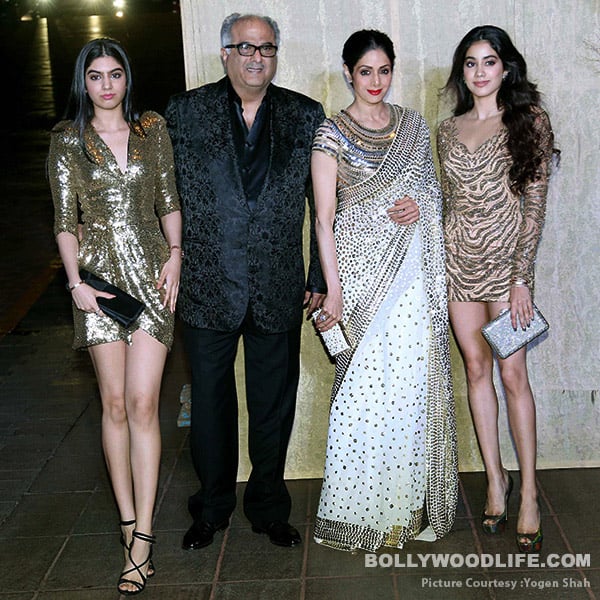 Having started her life as a child actor, Sridevi had an illustrious career spanning five decades, in which she had been a part of some of the most legendary films of Indian cinema. She worked extensively in Tamil and Telugu film industries before storming into Bollywood. Some of her most notable performances include films like Himmatwala, Chaalbaaz, Sadma, Mr India, Aakhree Raasta, Nagina. It's definitely a dark day in the history of Indian cinema.