Taimur is back to the basics.

Taimur is back to flaunting his million dollar smile to the paparazzi. After days of just waving at his photographer uncles, baby Tim is back to the basics. Last evening, we saw him in a cute black jumpsuit and a video of him uttering 'abba' twice too had surfaced on the web. It was too cute for words. Anyway, coming to his latest outing with his super nanny, Tim wore a red T-shirt with white stripes and paired it with ochre shorts. Not to forget, Tim's nanny, who is never off duty, was miffed with the paps, as usual. Tim looked cute as a button as he headed home. His hair was neat and we couldn't stop obsessing over his cuteness. He is a national obsession. Don't judge us but this is the truth.

Take a look at his fresh set of pictures here: Also Read - 'She would stab me,' Saif Ali Khan reveals one thing he would not dare to do with Kareena Kapoor Khan 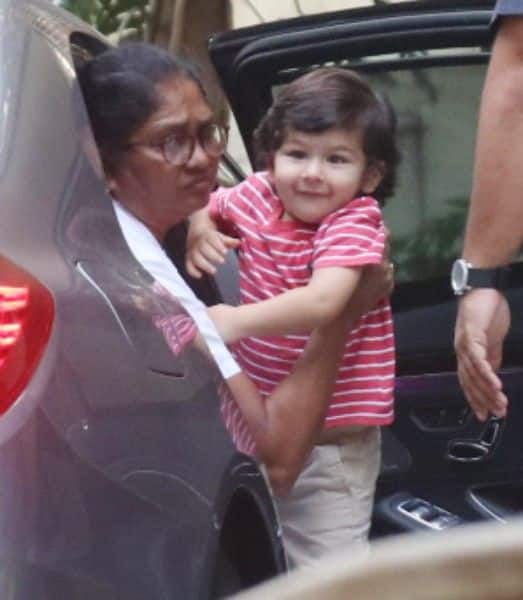 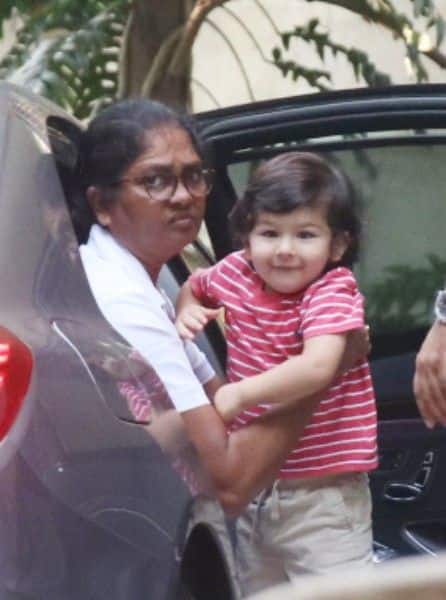 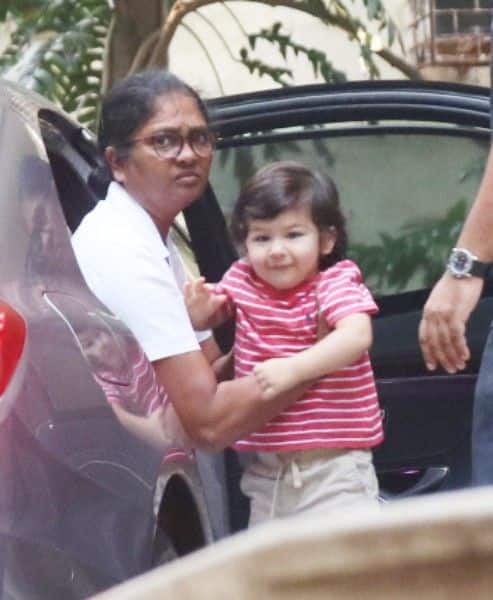 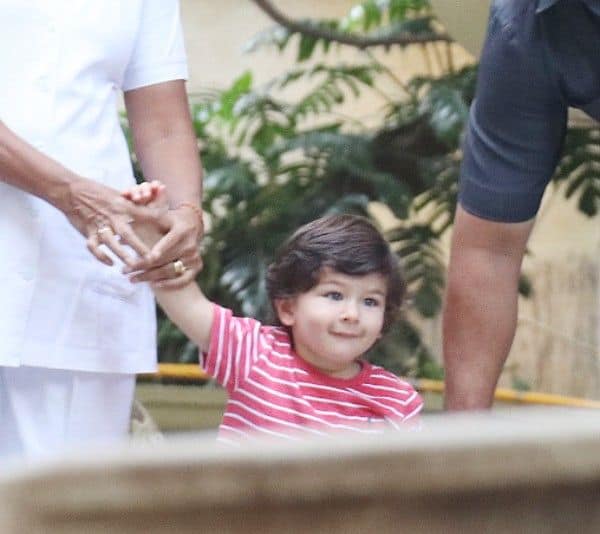 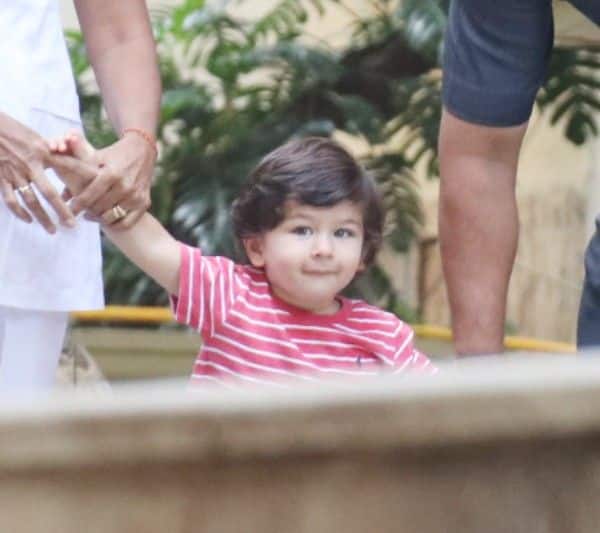 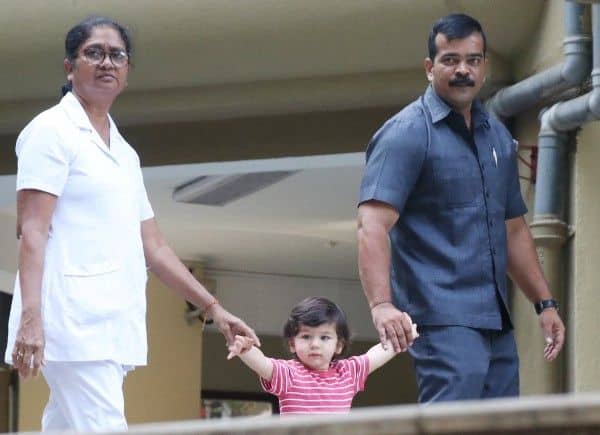 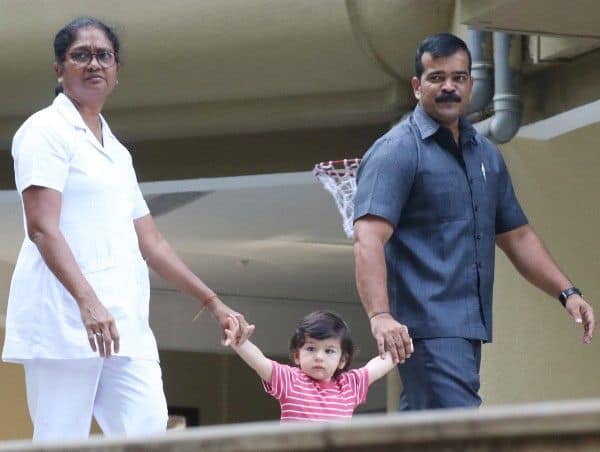 Earlier, in an interview with us, Saif Ali Khan had shared the daily routine of Tim saying, "I have been leaving my house early and I have started waking him up at around 7. He finishes his feed — he has just started on solid foods — and we spend about 20 minutes together. I read to him or put on some music, or nursery rhymes. Taimur, incidentally begins his day by listening to aarti. It's his nanny's idea. And if I return by 8 pm and he is awake, we spend another 20 minutes together. He begins his day with bhajans and ends his day by listening to Chopin and Tchaikovsky. Other than that he just, burps and farts all day, just like me."