The two play Gopi-Jigar in the show and have been linked in the past as well. Pictures speak a thousand words and these speak some more. Check em'out!

When two good looking people are working in the same show together, it's but natural if there's some spark or attraction right? The same seems to be the case with Saath Nibhaana Saathiya's Devoleena Bhattacharjee and Vishal Singh. The two play Gopi and Jigar in Star Plus'popular show and are apparently very "good friends." The two however have been linked together in the past. Devoleena blatantly denied all rumours, stating that she was disturbed with the news as it was affecting her personal life. Well even though speculations about the two dating, refuse to die down, let me inform you that Devoleena and Vishal are in fact just good friends and there's nothing going on between the two. But one can't deny that the two share a crackling chemistry and make a great pair! Don't believe me? Look at these pictures and you will change your mind! Also Read - Saath Nibhaana Saathiya: Gaura to humiliate Kokila at Vidya's sangeet ceremony! 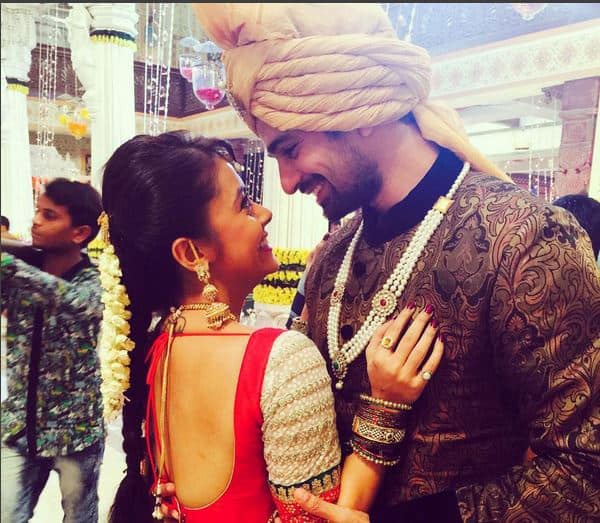 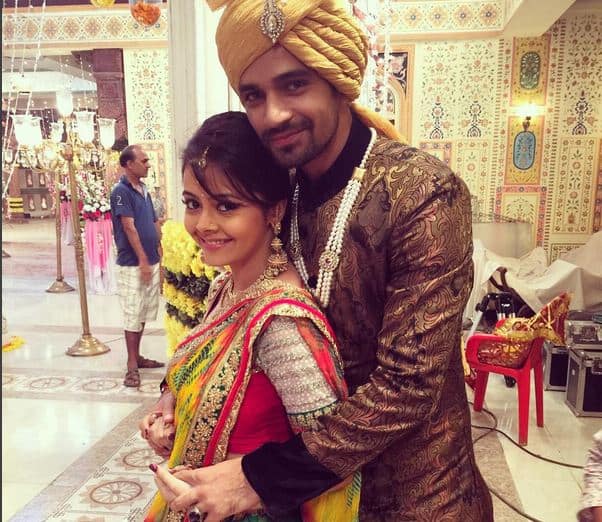 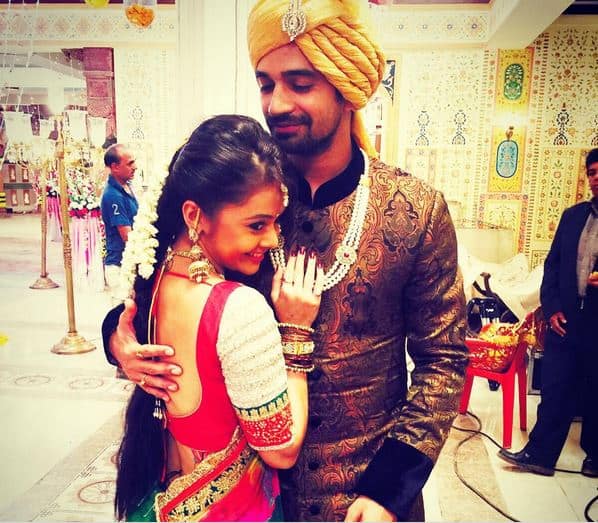 Now tell me you aren't thinking, what I'm thinking. Match made in heaven right? Though the two are close friends, they share a great comfort level which comes across as if the two are very much in a relationship. But nah! Devoleena and Vishal struck these poses on the sets of SNS, when the shoot of Vidya's wedding sequence was taking place. As we all know, Vidya(Sonam Lamba) is going to marry Gaura's grand son and a big fat Indian wedding is set to take place at Modi bhavan. Devoleena shared these pics from the set: Also Read - Saath Nibhaana Saathiya: Will Mansi succeed in instigating Ahem against Gopi? 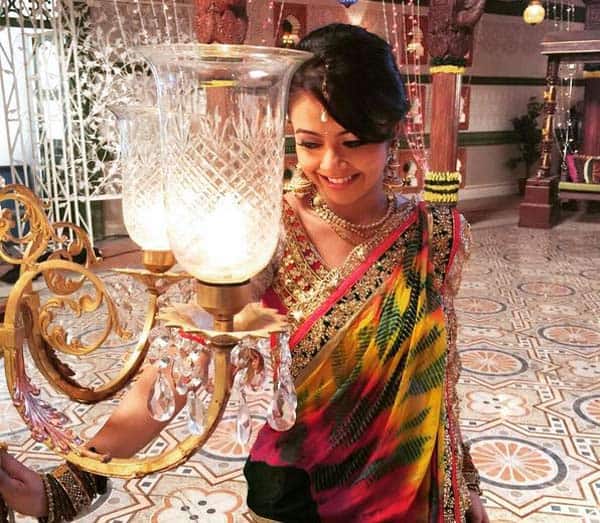 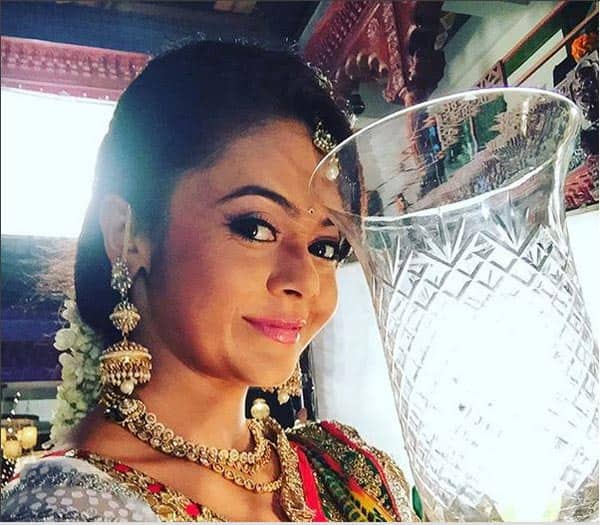 She looks gorg,eh? Vidya's wedding will surely be a grand affair. Stay tuned for more updates!