From Aye Mere Watan Ke Logo to Teri Mitti to Ae Watan and more; here's a list of patriotic songs that need to be on your playlist this Independence Day. 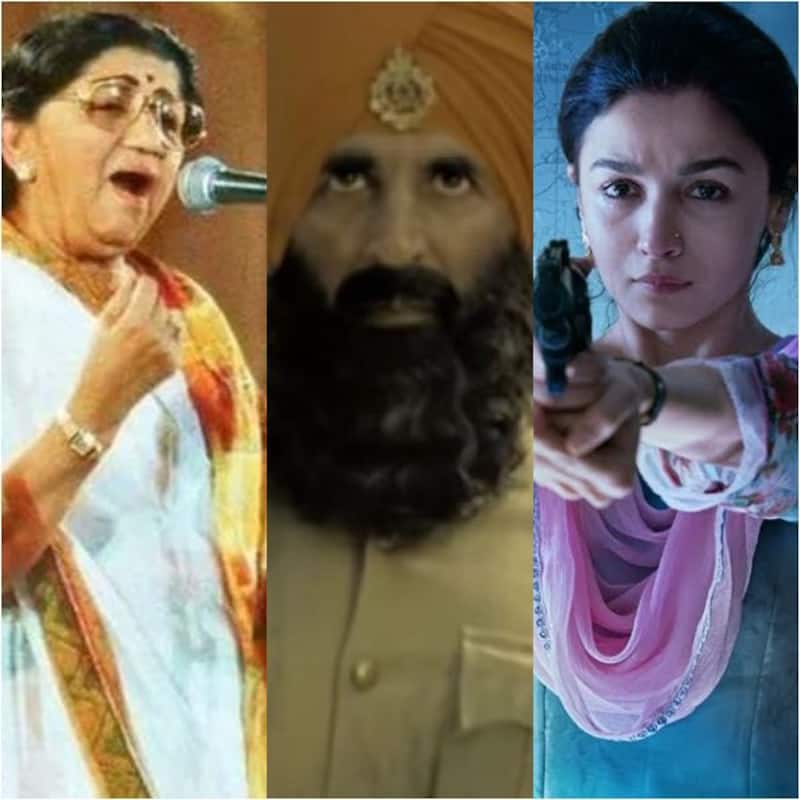 We all will be celebrating the 75th Independence Day tomorrow. Everyone has a patriotic feeling in their heart, and we are sure people are hoisting the flag outside their houses as this time to celebrate the special day we have the ‘Har Ghar Tiranga’ campaign. Well, during Independence Day, we love to listen to patriotic songs, and Bollywood has given some really good tracks that touch the right chords of our hearts. So, below is the list of patriotic songs that need to be on your playlist this Independence Day… Also Read - Bigg Boss 16: Sumbul Touqeer is the highest paid; checkout the fees of Ankit Gupta, Priyanka Chahar Chaudhary and other contestants of this season

Lata Mangeshkar’s song Aye Mere Watan Ke Logon is undoubtedly one of the most patriotic Hindi songs. The track was made as a tribute to the Indian soldiers who died during the Sino-Indian War in 1962. Lata didi’s voice will sure get tears in your eyes. Also Read - Ali Fazal-Richa Chadha wedding: Sangeet and mehendi ceremonies spread the magic of true love; couple dances to Fukrey songs [View Pics]

In 1997, AR Rahman launched an album called Vande Mataram and Maa Tujhe Salam was one of the songs in it. The track is one of the most popular songs composed by Rahman and even after so many years, people love to listen to it during Independence Day and Republic Day. Also Read - Jaya Bachchan makes a shocking revelation about Amitabh Bachchan; reveals he doesn't like her friends visiting their home

Want to know how beautiful India is? Listen to the track Aisa Des Hai Mera from the film Veer Zaara as it perfectly describes the country. Javed Akhtar perfectly gets the essence of India with his lyrics.

Teri Mitti from Akshay Kumar starrer Kesari needs to be on your playlist. Arko’s music, B Praak’s voice, and Manoj Muntashir’s amazing lyrics will surely make your heart heavy and get tears in your eyes.

Your playlist would be incomplete without Ae Watan from Alia Bhatt starrer Raazi. It is one of the most beautiful patriotic tracks we have heard in a Bollywood film in the past few years.