Independence Day 2022: Salman Khan asks all to 'Get ready for Tiger 3' as he celebrates 10 years of his successful franchise [Watch Video]

Salman Khan starrer Ek Tha Tiger completes 10 years of its release today, and the superstar in his recent posts asks his fans to get ready for Tiger 3. Read on to know more... 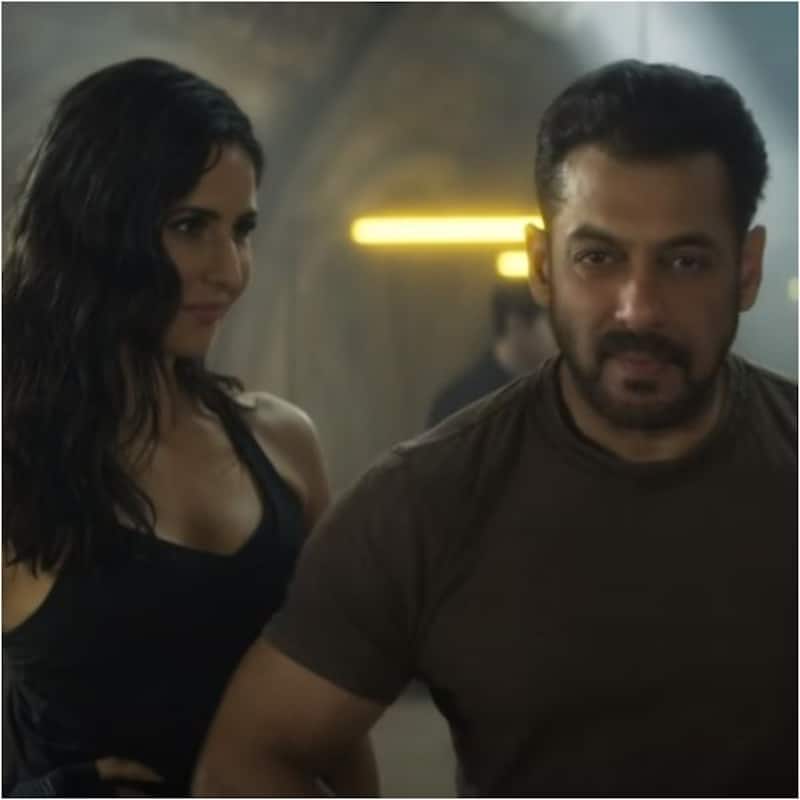 Salman Khan starrer Ek Tha Tiger was released on 15th August 2022. Directed by Kabir Khan, the movie also starred Katrina Kaif in the lead role, and it was a blockbuster at the box office. After the super success of Ek Tha Tiger, YRF decided to make it a franchise, and in 2017 came Tiger Zinda Hai. Ali Abbas Zafar directed the sequel and it became a blockbuster at the box office. Now, all eyes are on Tiger 3 which is slated to release on Eid next year. Also Read - Bigg Boss 16 Latest Updates: Divya Agarwal hints at not doing Salman Khan's show; Haryanvi folk dancer Gori Nagori roped in by makers

Salman shared the video and wrote, “#10YearsOfEkThaTiger...And the journey continues. Get ready for #Tiger3 on Eid 2023. Celebrate #Tiger3 with #YRF50 only at a big screen near you on 21st April 2023. Releasing in Hindi, Tamil and Telugu.” Also Read - Bigg Boss 16: Sumbul Touqeer, Jannat Zubair or Munawar Faruqi? Makers FINALLY lock contestants, here's when the BIG reveal will start [Exclusive]

Salman Khan fans are super excited for Tiger 3, and moviegoers are waiting to see Tiger and Zoya back on the big screen again. Check out their tweets below…

Tiger is Back ? Cant Wait for The Biggest Movie of Bollywood #Tiger3 pic.twitter.com/JN2EfWmWmY

He is coming to rule and conquer the box office once again. Be ready to witness the biggest storm i.e, TIGER MANIA. pic.twitter.com/WIRjTAat0I

Tiger 3 is directed by Maneesh Sharma, and Ranvir Shorey, who was seen in the first instalment of the film, will return to the franchise with this film.