Inder Kumar's death has come as a huge shock. The actor was only 43 years old when he succumbed to a heart attack that occurred late on Thursday night. The most recent actress to talk about him is Deepshikha Nagpal. 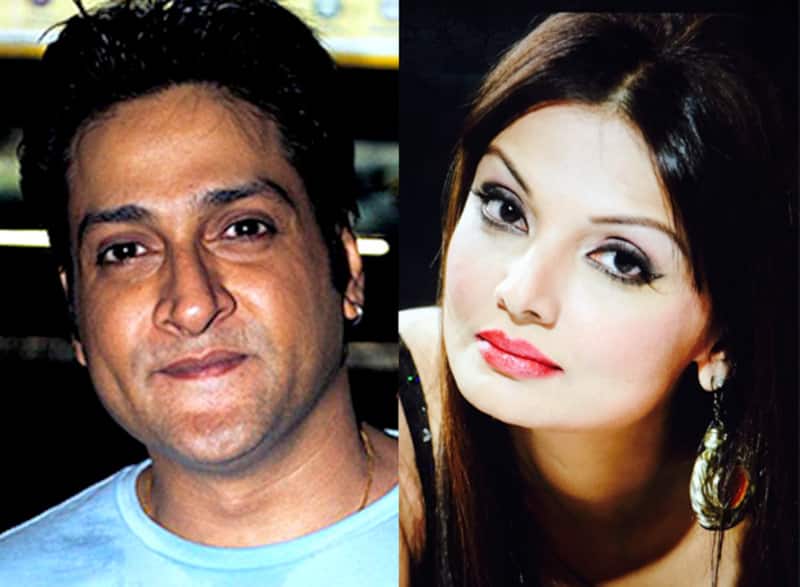 Inder Kumar's death has come as a huge shock. The actor was only 43 years old when he succumbed to a heart attack that occurred late on Thursday night. On Friday, his body was cremated at Yaari Road Shamshaan Bhoomi. Many celebs spoke up about their relationship with the late actors as they reminisced the good old days. The most recent actress to talk about him is Deepshikha Nagpal. In an interview with Bombay Times, the actress said, "Oh my God! This is really shocking. I spoke to him just a couple of days ago. I still can't believe he is no more. He was a wonderful guy and fantastic actor. I met him during the shoot of my film 'Yeh Dooriyan' and he was a thorough professional. Salman Khan, who he held in high regards, had recommended him to me as I was looking for someone to play the character of Aditya," Also Read - Shweta Tiwari, Nisha Rawal and more TV actresses who accused their partners and in-laws of domestic violence

Having started on a very good note, Inder's career didn't see the glory days for long. With all the controversies he got embroiled in, he was literally homeless. Deepshikha further added, "He would drop by my place quite often. He was going through a rough patch in terms of finances and work. I would always encourage him to be positive. I am also close to his wife. He doted on his daughter. His wife would also advise him to speak to me whenever he felt low. I am still in a state of shock. May his soul rest in peace and God give strength to his family." Also Read - Charu Asopa, Shweta Tiwari and more TV stars who suffered two failed marriages

Even ex-girlfriend Isha Koppikar reacted to his death, ”I just got to know about it. I am deeply grieved. This should not happen to anyone. Inder was too young. He was only 43 and is survived by a wife and little daughter. I am extremely shocked and saddened and feel deeply for his family, especially his wife and brother Goldie, who always stood by him like a rock.” It is sad that the actor died at such a young age. He was last seen in Salman Khan's Wanted as his right hand man.

We hope the family is able to cope up with this loss. Hope his soul rests in peace. Stay tuned to this space for hot scoop and latest updates.