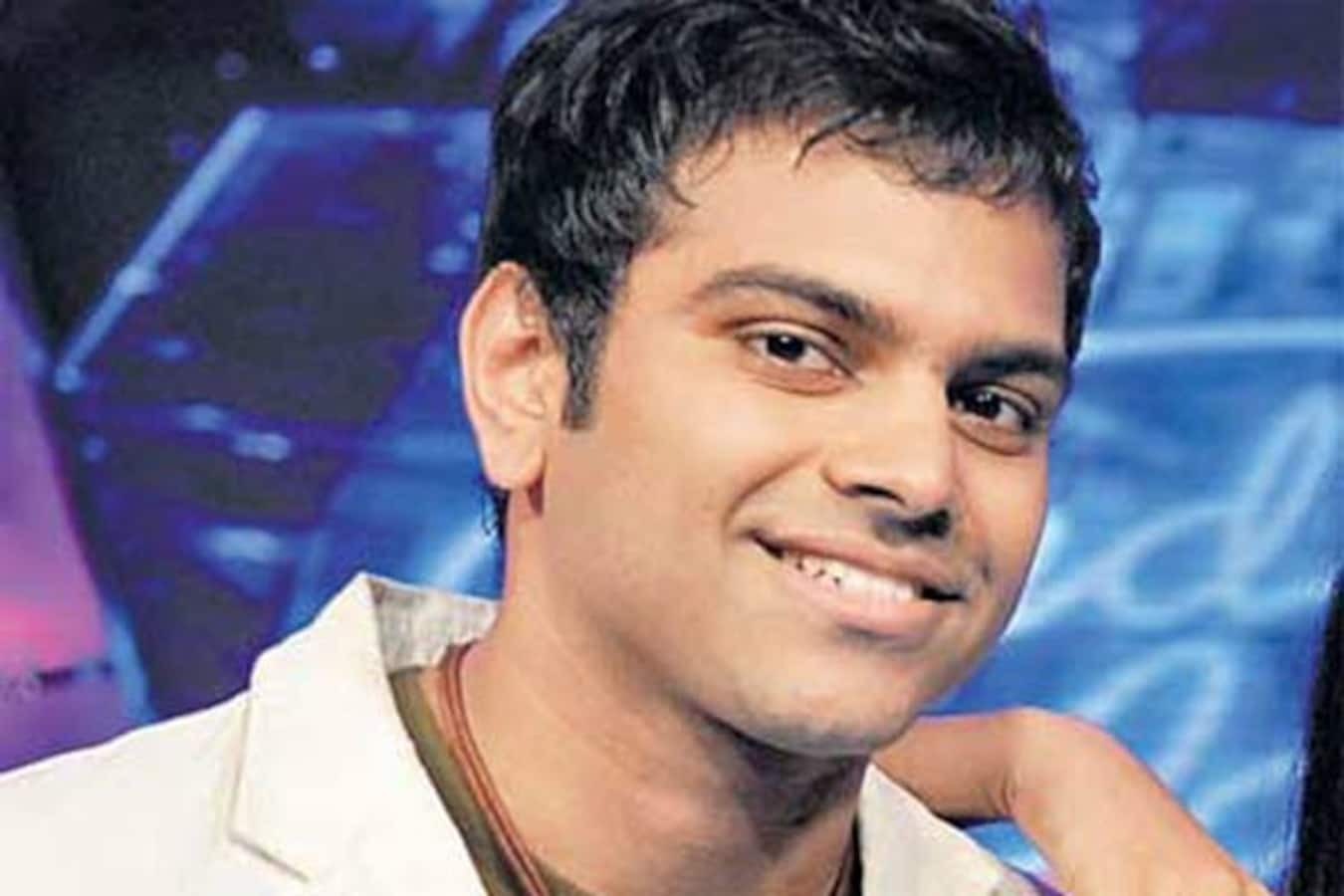 Singer-turned-actor Sreeram Chandra, who is making his cinematic debut with Telugu romantic-drama Prema Geema Jantha Nai (PGJ), has lost 15kg for his role. He says it was challenging, but his passion for acting inspired him. Sreeram was the winner of singing reality show Indian Idol 5. Also Read - Nick Jonas to Vicky Kaushal: Men who are head over heels in LOVE with their wives and expressed what they feel in public

"Shedding weight for the film was extremely challenging because I have never lost so much weight in my life. I somehow managed to lose 15kg for the film for the simple reason that I was very passionate about becoming an actor," said Sreeram. Also Read - Priyanka Chopra and Nick Jonas reveal daughter Malti Marie’s face to the world for the first time [Watch Video]

He said acting was always on his mind. "I enjoy singing, but I always aspired to be an actor. I still remember how many scripts I turned down before finally saying yes to PGJ. I'm happy being part of this film. Besides undergoing acting workshop, I also enrolled for kickboxing classes," he added. Also Read - Athiya Shetty to Anushka Sharma; BTown actresses get trolled for bizarre reasons

The film also features Priyanka Chopra's cousin Barbie Handa. It is directed by debutant Subbu RV. Produced by M Bhasker and D B Bhasker, the film is slated to release soon.