We give you a round up on all the acts you can see in today’s finale. Read on!

The much awaited finale of India’s Got Talent 6 is finally here. The show which is judged by Karan Johar, Kirron Kher and Malaika Arora Khan is set to bid adieu with a spectacular finale episode. This year saw some epic and mesmerizing acts and we bet the next year will surpass this one by all means. Be it emotional or dhamakedaar performances, this finale of IGT is entertainment guaranteed! Here are 5 acts you can look forward to: Also Read - Shah Rukh Khan, Salman Khan, Madhuri Dixit’s selfie from Karan Johar’s bash breaks the internet; ‘All legends in one frame,’ say fans 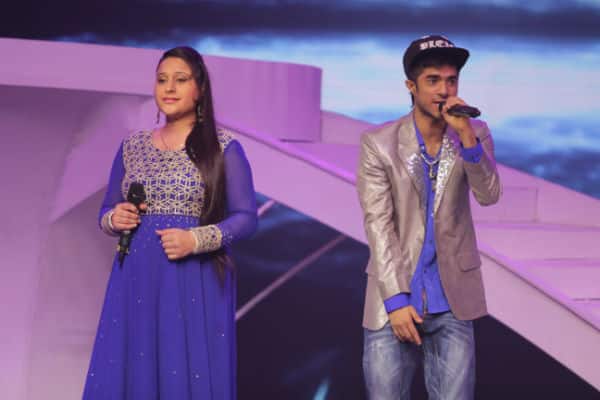 A very talented Pralhad left the judges stunned with his unique act where he projected this nation’s powerful women like Indira Gandhi and Mother Teresa. Pralhad’s act impressed Kirron Kher who simply couldn’t stop raving about his performance. 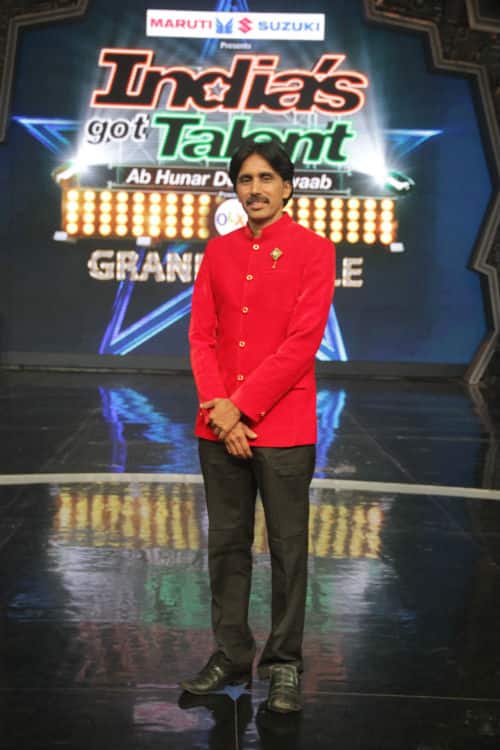 Dance group XIX scared as well as impressed the judges with their kickass act where they played with fire. This performance of theirs scared the daylights of host Bharti Singh! 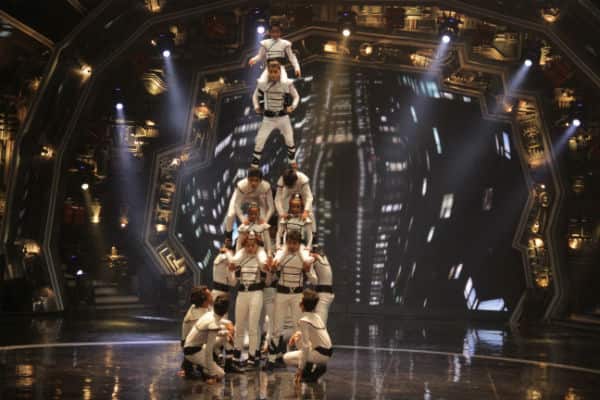 Karan, Malaika and Kirron were on their feet once again and clapping away after seeing Mainik’s heartfelt act on song Nahin Samne. 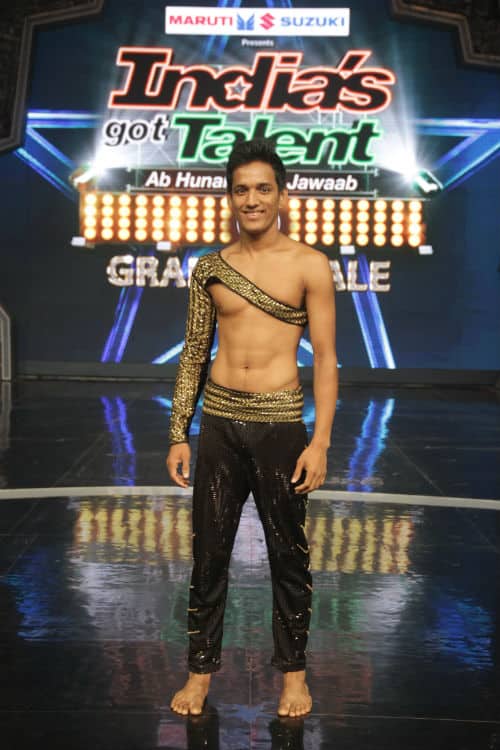 Yogeshwari’s scintillating act on song Yeh Haseen Wadiyaan floored the judges and you simply cannot miss this one. 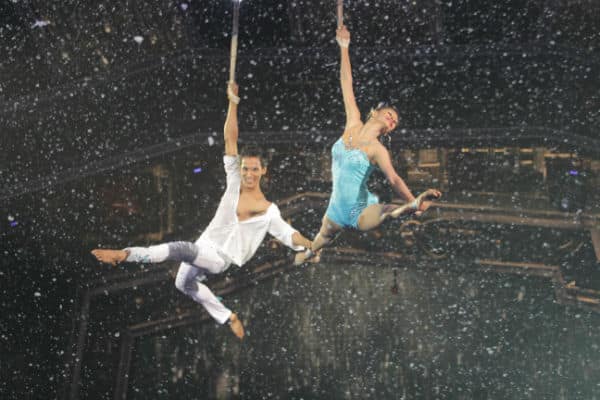 We all are aware of Siddharth Shukla’s undying love for judge Kirron. Sid asked Kirron to join him on stage and the two were seen swaying to the tunes of Rab Ne Banadi Jodi. Aww how romantic! 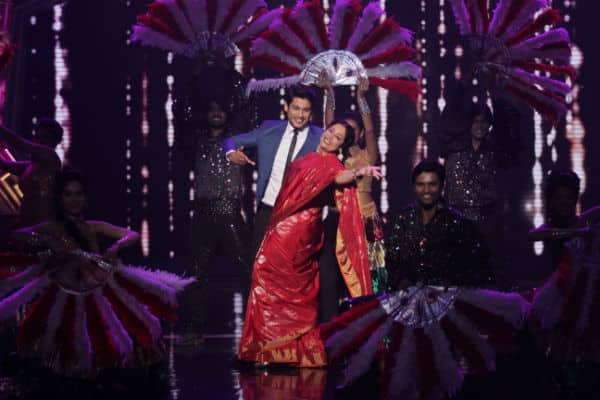 Remember Jhalak Dikhhla Jaa’s Faisal Khan? He joined the Beat Breakers for a brilliant act and you’ve GOTTA see it. 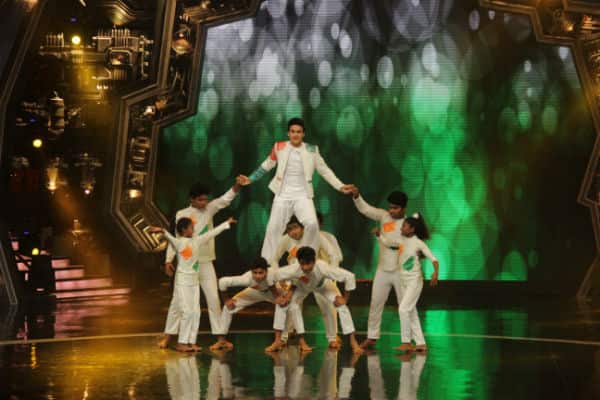 The beauty joined Manik Paul and Yogeshwari for an act and it blew our minds away... 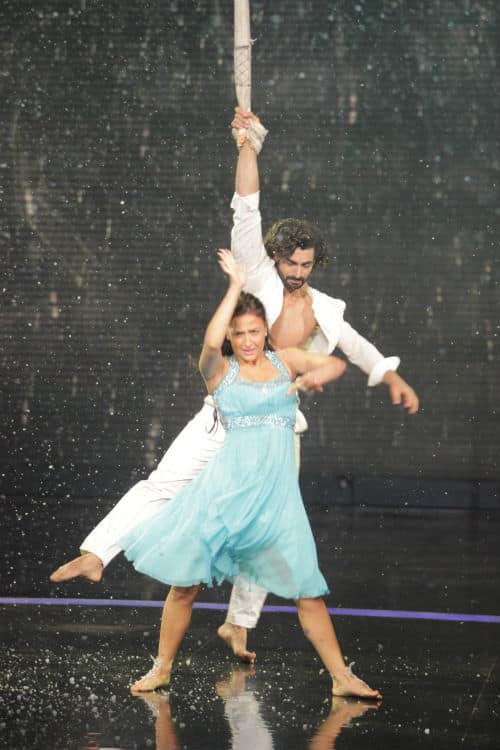 Malaika and Sidharth get jiggy

Watch Malaika give Kirron some serious competition with her moves as she was seen shaking a leg with Siddharth. It’s awesome! 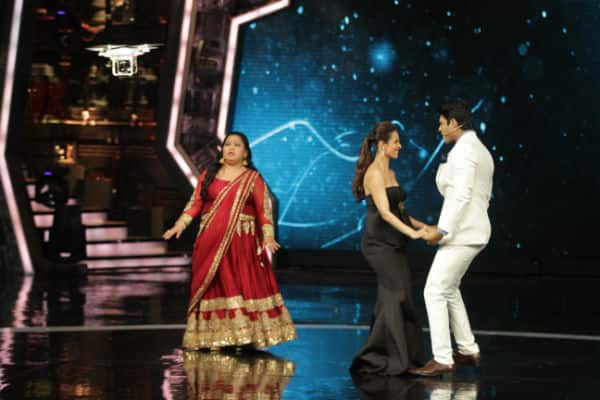 For the very first time, Parry G got a chance to rap with his idol Raftaar! Now you can imagine how epic this rap battle will be right? 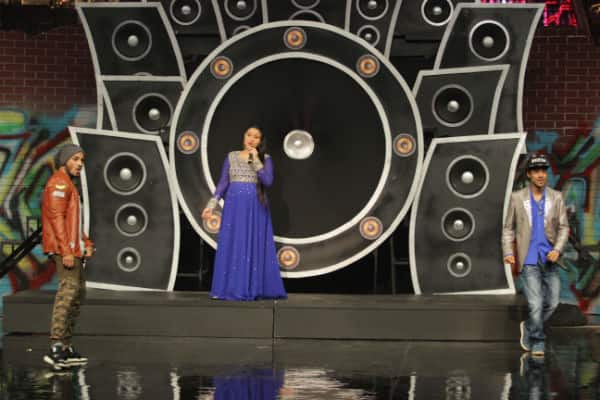 Don’t forget to tune into the finale tonight!