The finale of the talent show draws near and the contestants are gearing up to give it their all one last time Also Read - Manik Paul: I cannot wait to take my talent across the globe

With only a few more hours left for the finale of India’s Got Talent 6, we introduce you to the six finalists who may bag the victory cup on June 27, 2015.

Yogeshwari Mistry (Gymnast - Aerial act): Hailing from Dhulia, Maharashtra, Yogeshwari's swanlike movements has impressed the jury and how. She has been the winner of Yoga World Championship 2013 held in Paris, the Asian Yoga Championship 2013 (held in Malaysia). She has always received a standing ovation from the audience and the jury whenever she performed on the IGT dais. 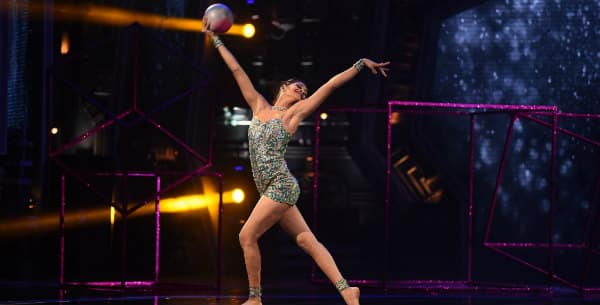 Beat Breakers (Dance Group): Their journey had moved everyone to tears in the previous season, but they didn't win. Back on the stage this year they seem like one the obvious choice for the winner. The sixth season brought a fresh ‘challenger’ angle to the dais of India’s Got Talent, and gave them a second chance. Every other contestant in the competition take them to be the biggest challenger in the competition. Will their passion be enough to move the audience this year too? 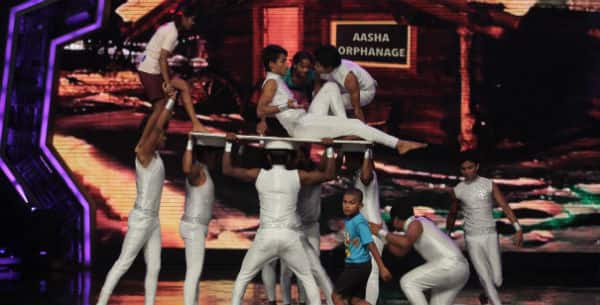 XIX Dance Group (Dance group): A bundle of energy, the jury knew this group had every ounce of potential since their first audition. They've always had an edge over the others with their never seen before antics and well-orchestrated stunts. Showing variety in all their performance, XIX Dance Group brought dynamism to the stage of India’s Got Talent. Karan Johar, who aptly named the gang ‘Bachon Ka No. 1 Gang’ certainly knew what he was talking about!

Harmanpreet Kaur and Parry G (Singing – fusion of Bollywood and rap): The pair of Harmanpreet and Parry G is the own personal successful project taken up by the jury. Having fused the melodious voice of Harmanpreet with Parry G’s intense rapping, the jury pats themselves on the back every time this duo take to the stage. They are the audiences' favourite and Karan has named the couple ‘Rab Ne Bana Di Musical Jodi’. 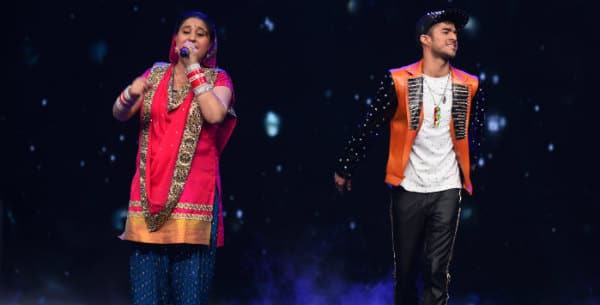 Manik Paul (Aerial act): Sometimes, it is good to be a mama’s boy and Manik Paul is the perfect example! With the aim of building a house for his mother, Manik dedicated his gymnastic passion to his mother. Every time Manik performed, he left the audience and the judges stunned. Even his idol Remo D'souza got emotional and was impressed with him so much so that he went to the stage and congratulated him. Varun Dhawan claims that Remo has something very big planned for Manik. 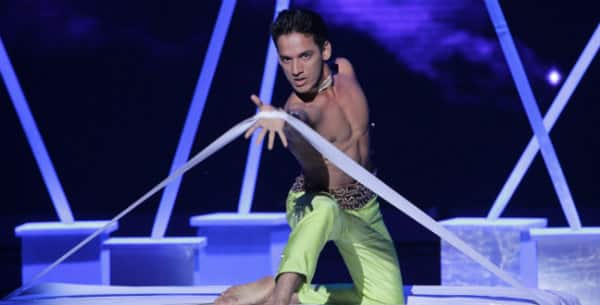 Prahlad Acharya (Hand-shadow artiste): A unique and certainly attention-grabbing talent, Prahlad Acharya has received accolades for having tugged at the heartstrings of India with his magic. Prahlad Acharya has stumped all by recreating historic figures and freedom fighters. Using the combined magic of the ever-available light and his hands, Prahlad Acharya also recently moved the nation to tears by depicting a mother-child’s relationship in the most artistic way possible. Interesting and very unique. 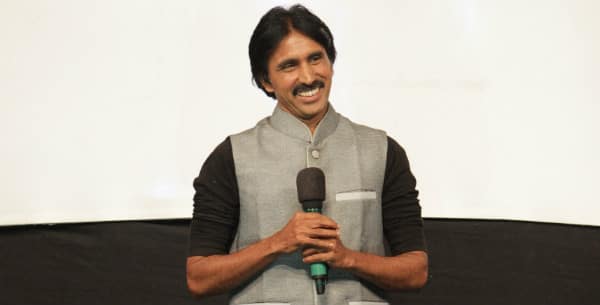