Arjun Kapoor-starrer India's Most Wanted will hit the silver screens this Friday. The action thriller which is based on the true story will narrate the story as to how a group of 5 intelligence officers capture the wanted criminal of that time without firing a single bullet or using any ammunition. Ever since the makers of the film dropped the film's trailer on the net, praises started pouring in from everywhere. While we have to wait for a few more days to actually witness this gripping tale on the big screen, a special screening was held for the Bollywood celebrities yesterday night. Also Read - Kareena Kapoor Khan and son Taimur's movie date plan includes a special treat from BFF Rhea Kapoor

Celebrity A-listers like Anil Kapoor, Manoj Bajpayee, Anupam Kher, Rajkummar Rao alongside Patralekha attended the screening. producers Murad Khetani and Aswin Varde too dropped by to attend the show of the Arjun Kapoor-starrer. Bollywood actress' like Sanya Malhotra and Radhika Madan too dropped by to witness this edge of the seat entertainer. Ishaan Khatter, Shashank Khaitan, Sophie Chaudry too attended the screening. Have a look at the pictures here: Also Read - Karan Arjun, Baazigar, Soldier, Dacait, Ram Lakhan, Rocky – Rakhee’s sons keep taking her BADLA, proving that ‘hell hath no fury like a mother scorned’ 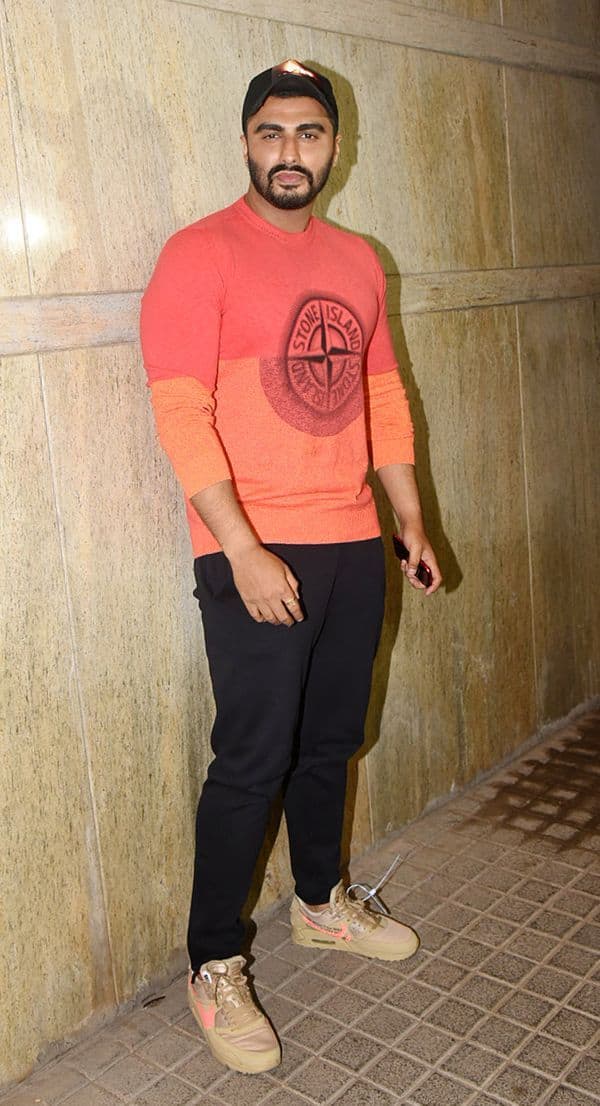 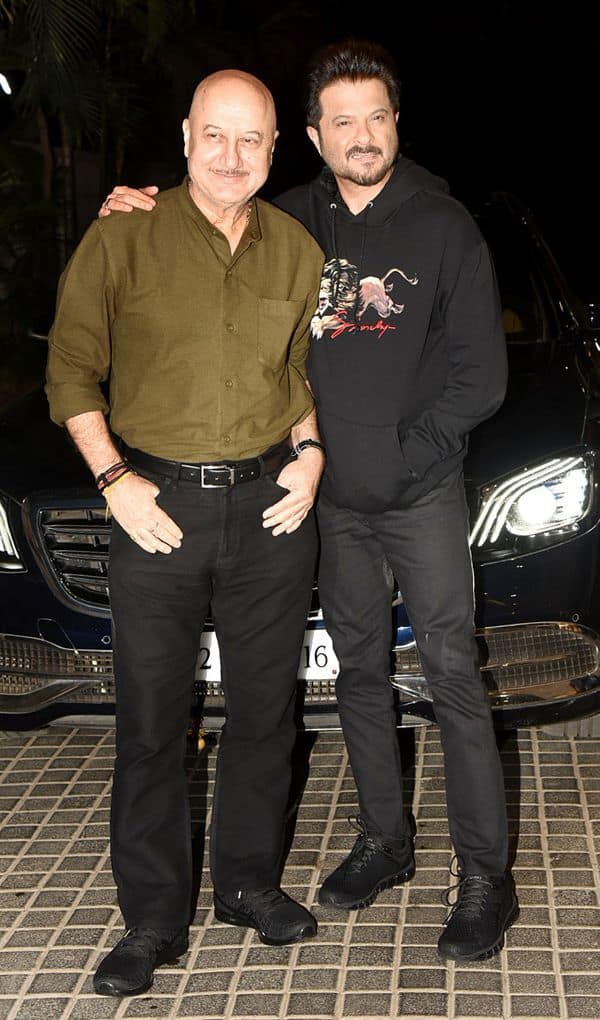 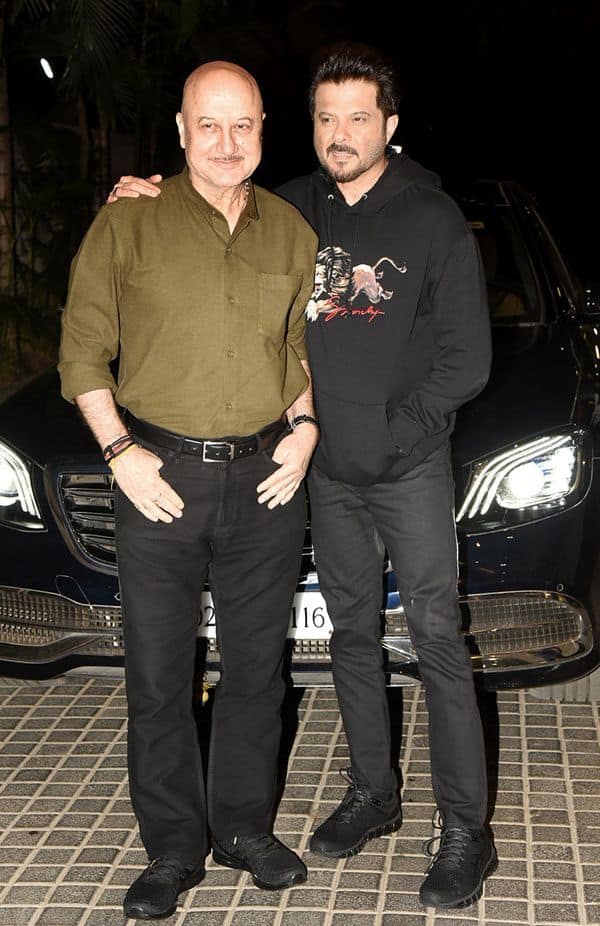 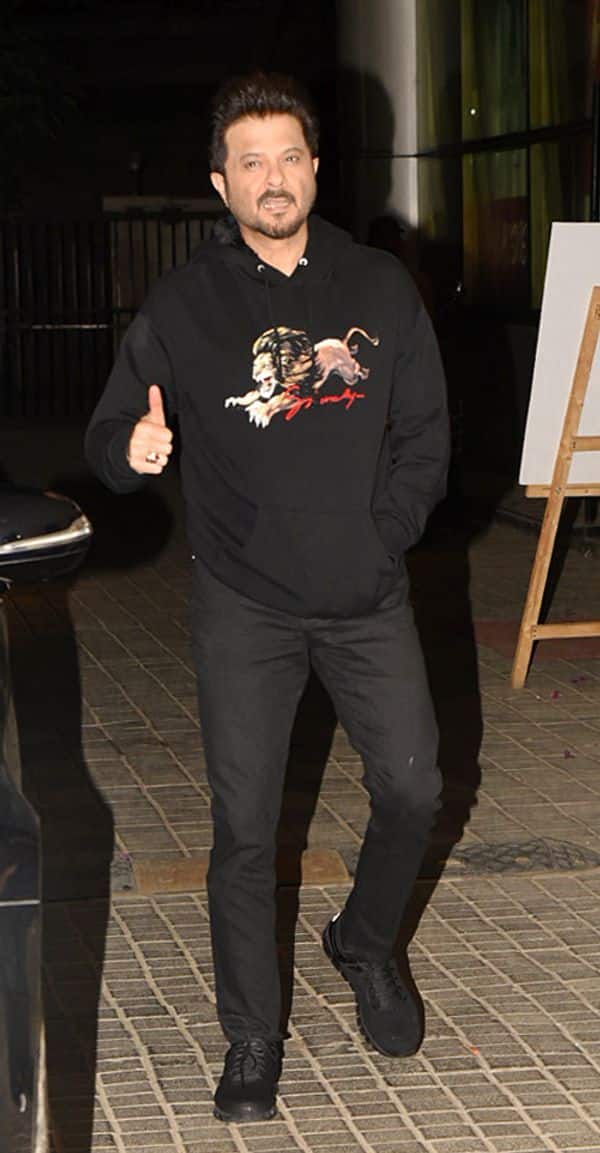 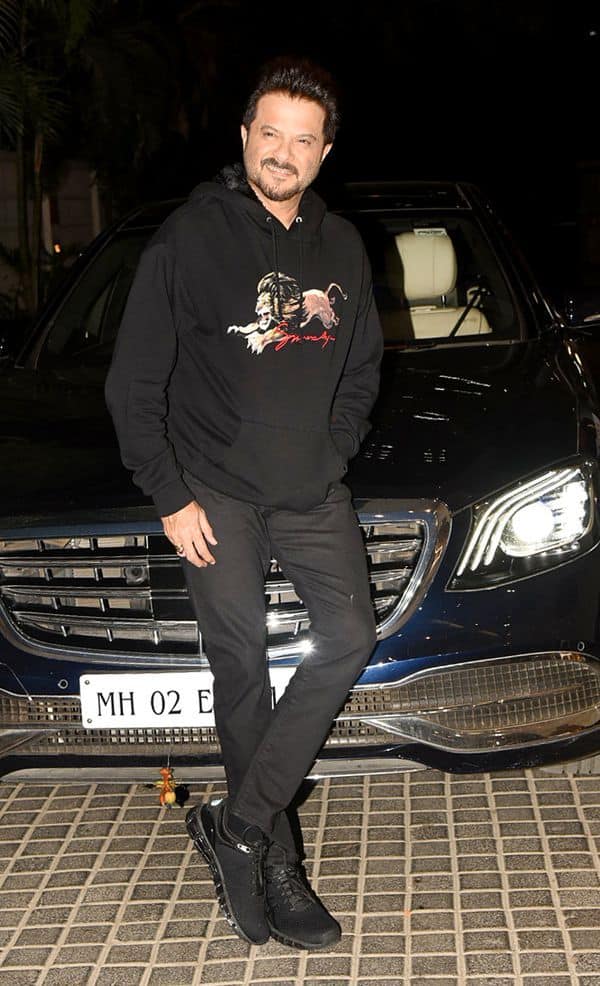 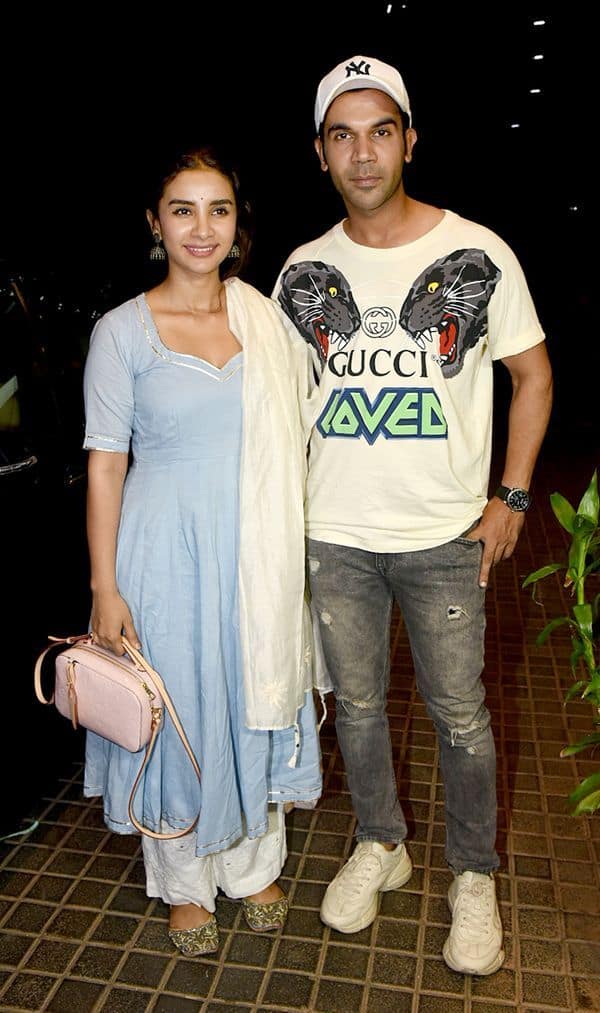 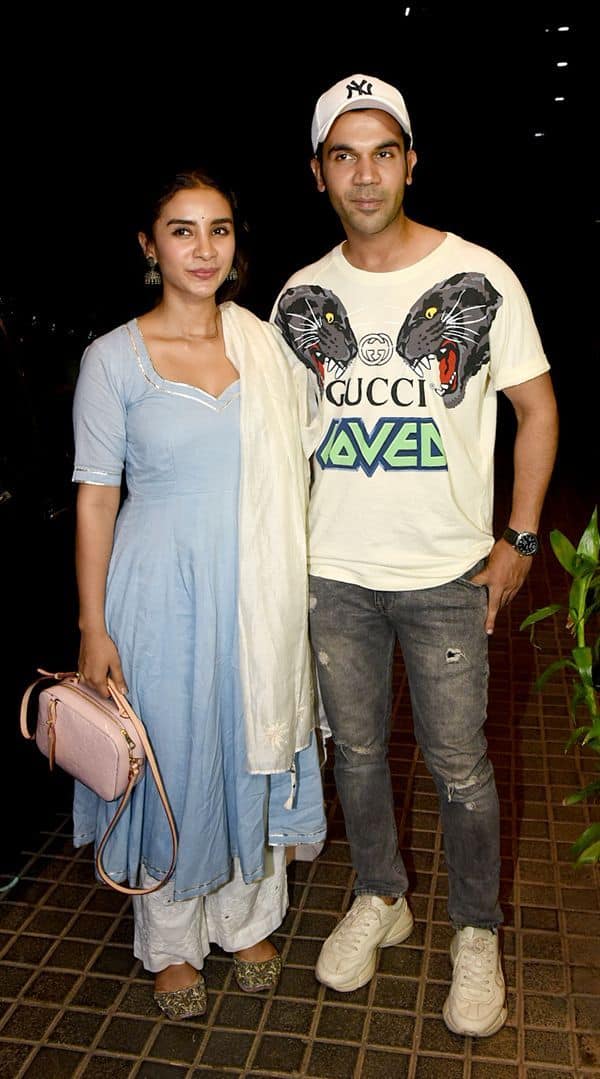 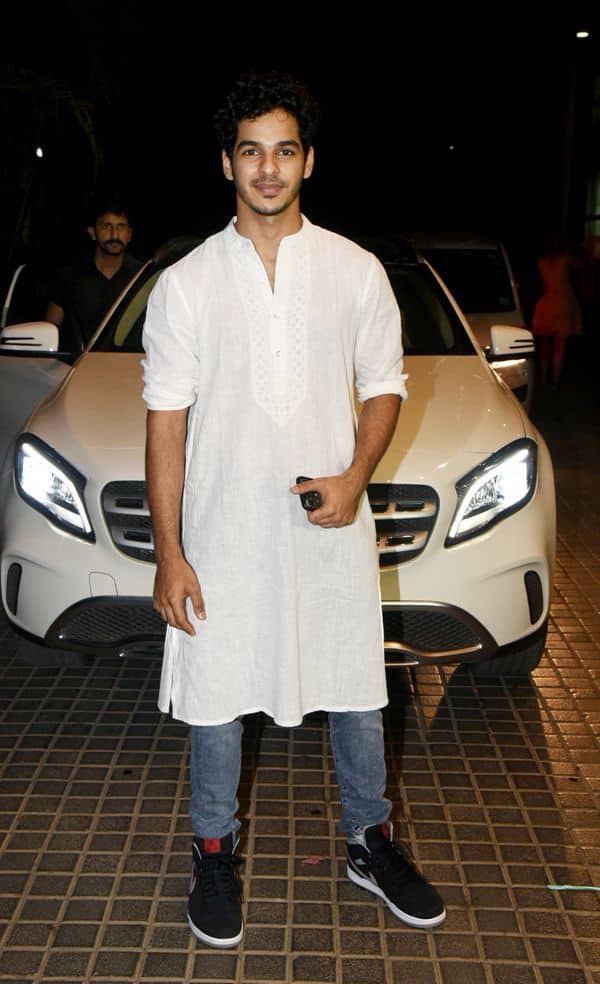 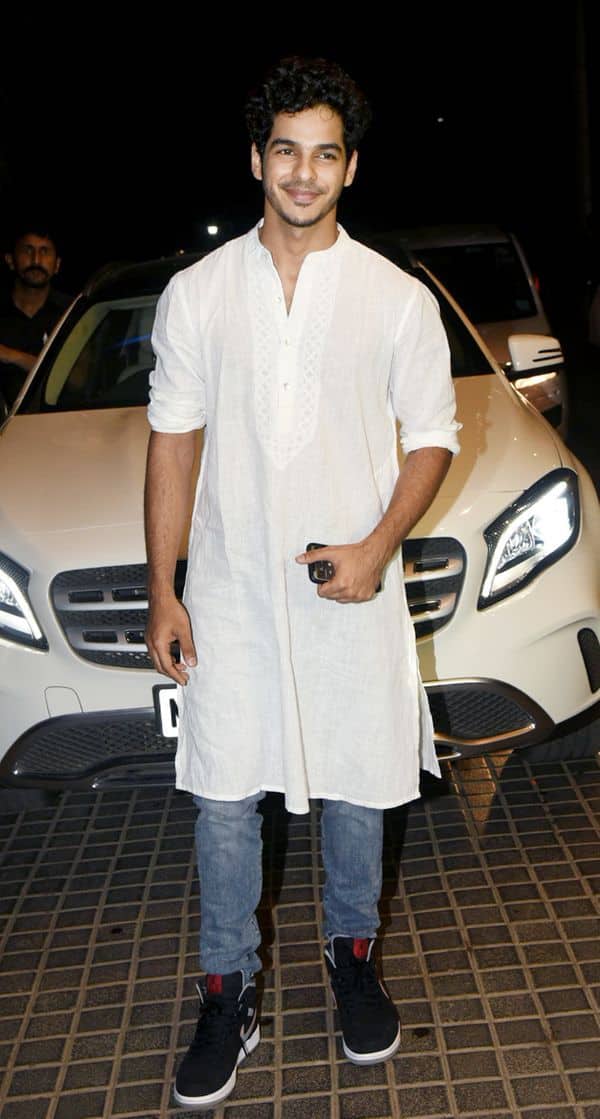 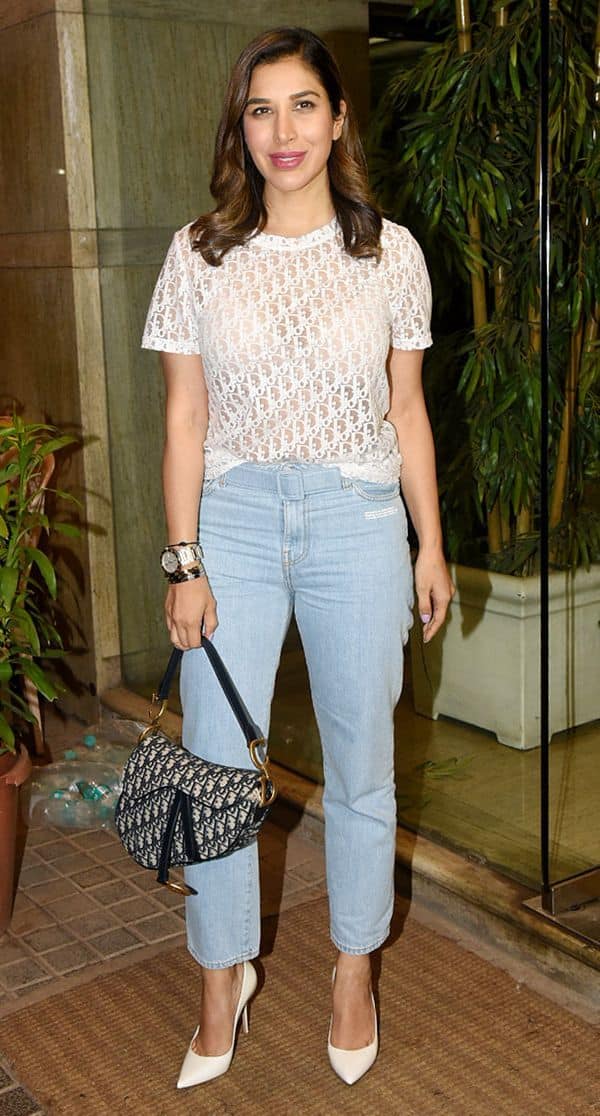 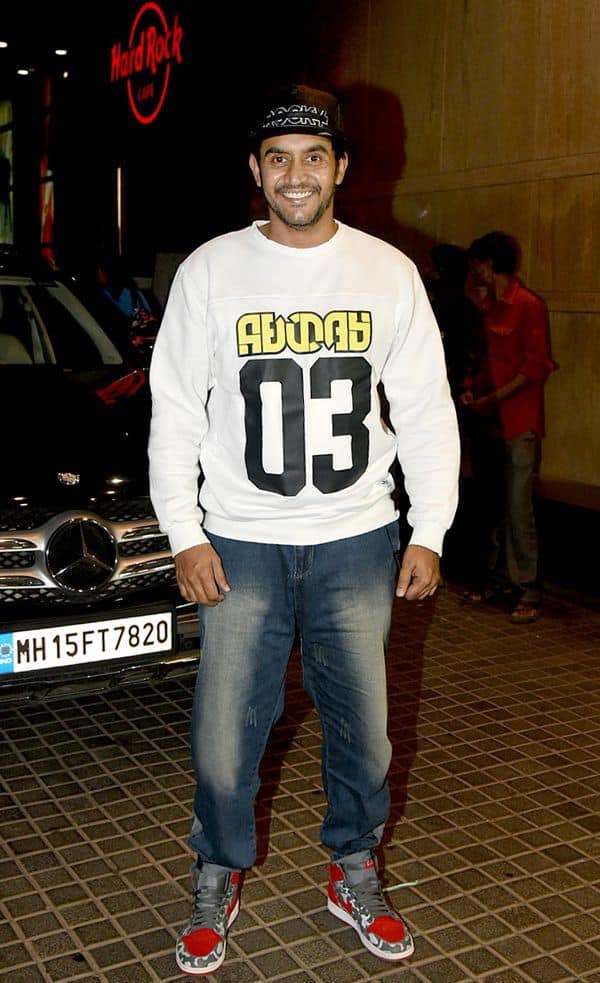 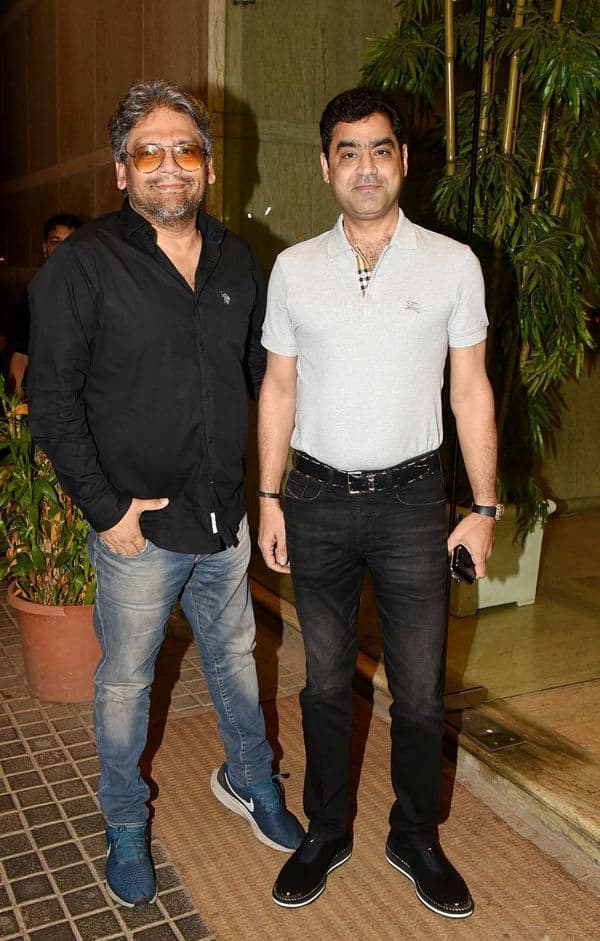 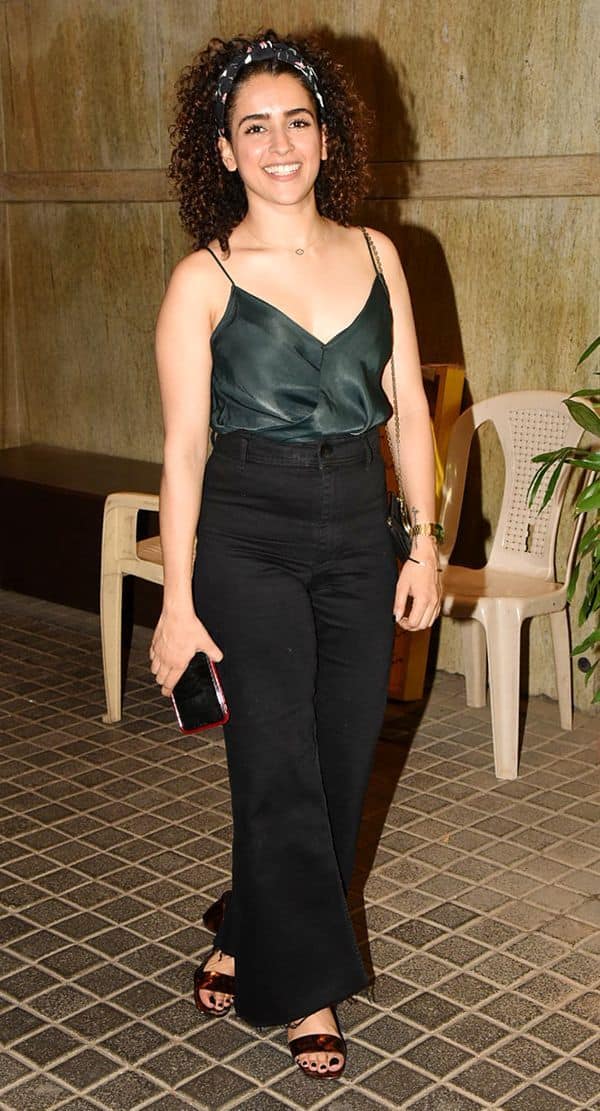 The film caught up in a controversy as CBFC chopped off Bhagvad Gita and Quran reference from the film. Reacting on CBFC's decision, Arjun told IANS, "The CBFC must have had their reasons. I wasn't in the room when this discussion happened. I'm an actor who delivered the line without having an agenda. I think the audience is sensible enough to not see it as an agenda. But there is a section of society that might use it to create friction. I don't think that feels worth it to the CBFC. They also have to keep that in mind, so we have to respect that. They have a much broader point of view. It's an important story to be told and to be caught up in a small struggle for one word. I think the film in itself will make the point that that one line has to make. I trust the audience."

Stay tuned to Bollywoodlife for more scoops and updates.