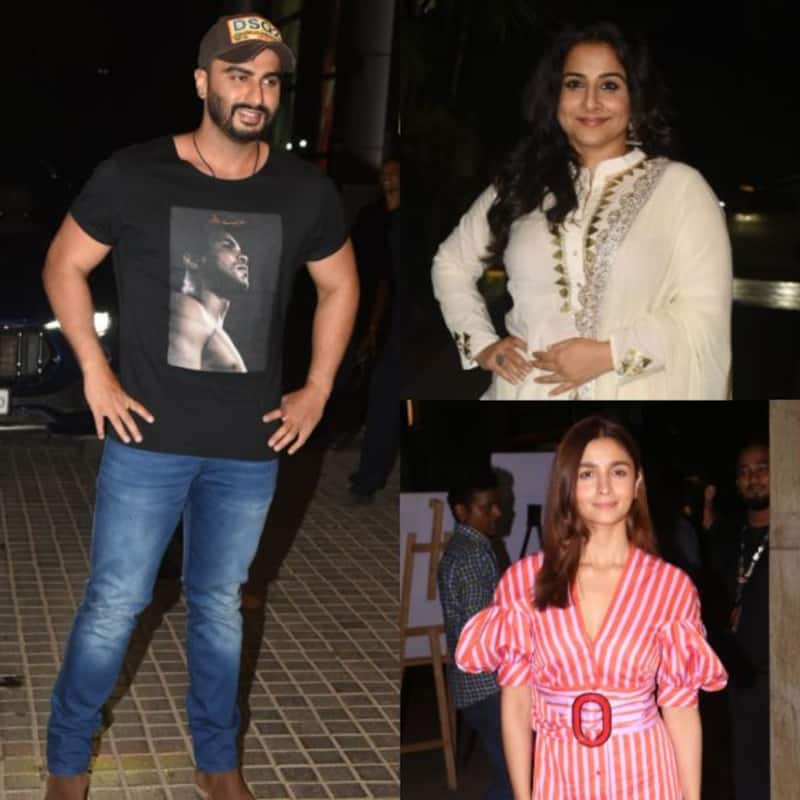 Arjun Kapoor-starrer India’s Most Wanted is making a huge buzz in the industry and come every alternate day we get to hear about the screening hosted by the makers for all the industry folks. This is the first time Arjun will play the role of an intelligence officer who takes up a mission to catch the most wanted criminal who is also known as India’s Osama. This is one coveted operation which came into light because it was executed without firing a single bullet. Ever since the makers dropped the posters of the movie on the net, it intrigued one and all, in and about the industry. When the trailer of the movie was release praises started pouring in from all sides. And now with a fresh screening held we have celebrities attending the show. Also Read - Taimur Ali Khan has the most adorable reaction after learning about sister Raha Kapoor [Exclusive]

Celebs like Alia Bhatt, Vidya Balan with husband Siddharth Roy Kapur attended the screening. Athiya Shetty tagged along with Aadar Jain and Akanksha Ranjan Kapoor. Pooja Hedge too dropped by to attend the screening. Saqib Saleem joined the folks too. Have a look at the pictures from the screening here: Also Read - Arjun Kapoor to Ranbir Kapoor: Bollywood actors who took a strong stand for their lady loves and protected them from negativity 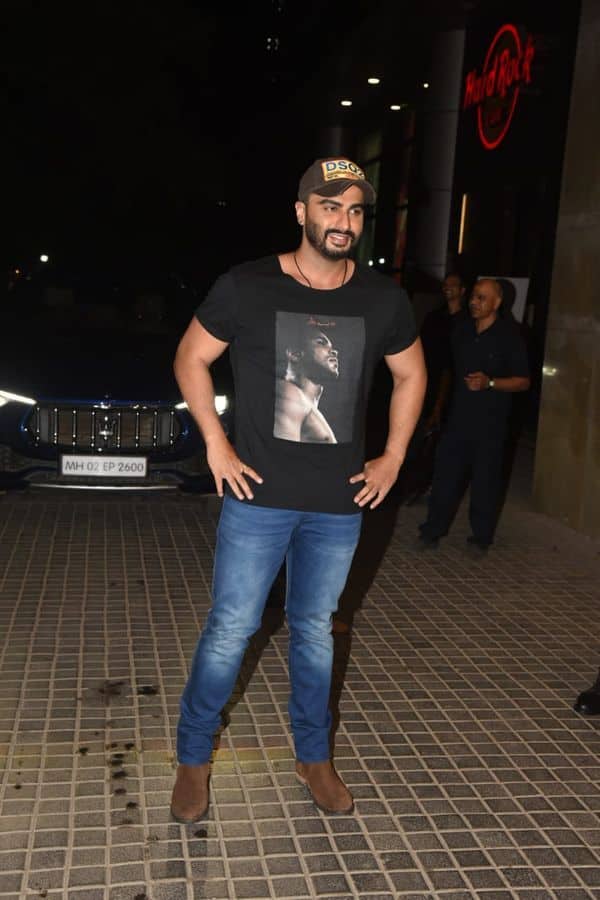 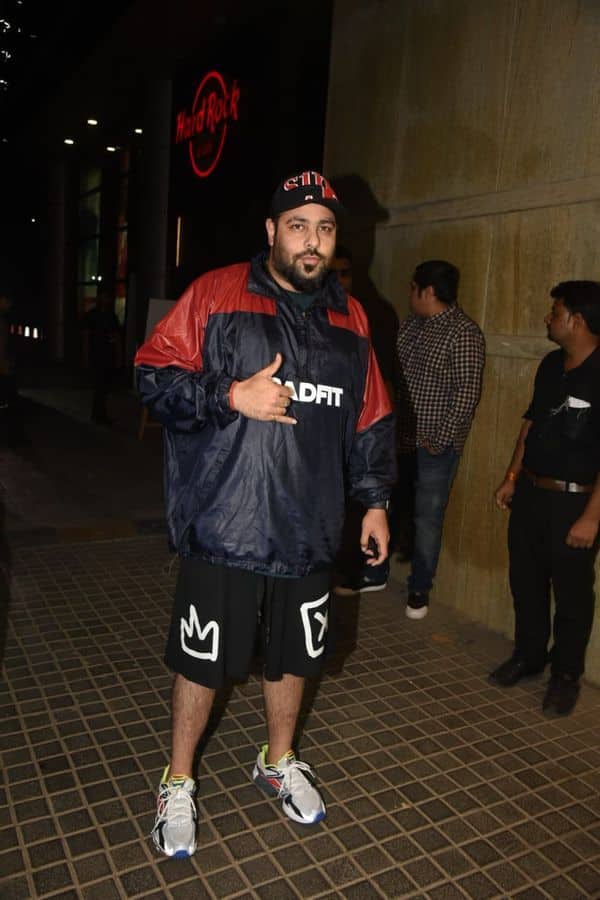 Also Read - Malaika Arora and Arjun Kapoor strongly slam pregnancy news; Here's how the couple proved that they are each other's pillars 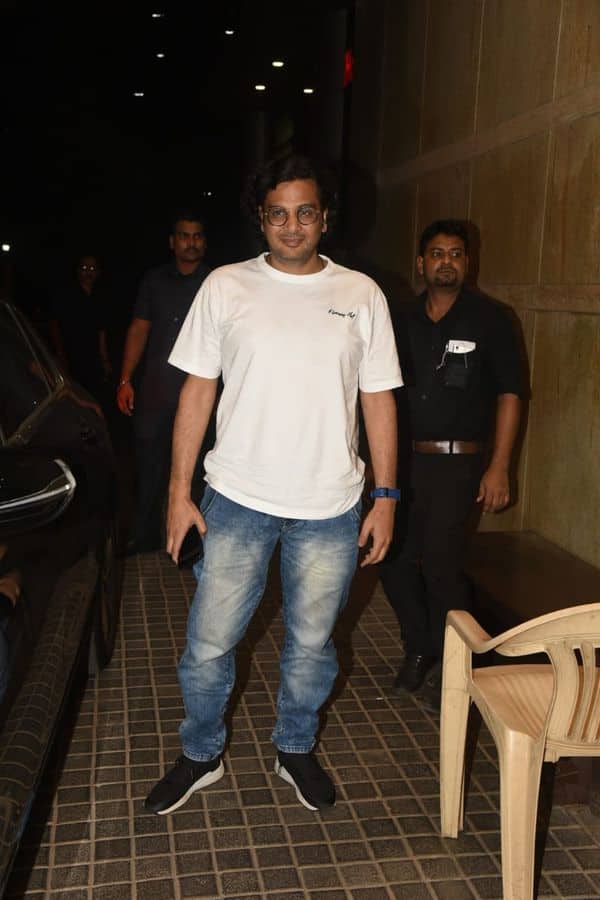 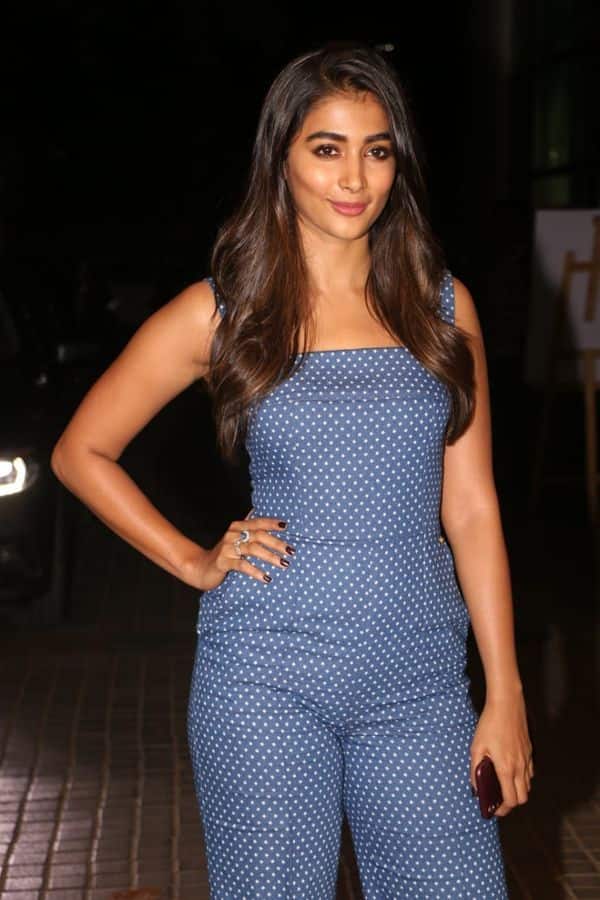 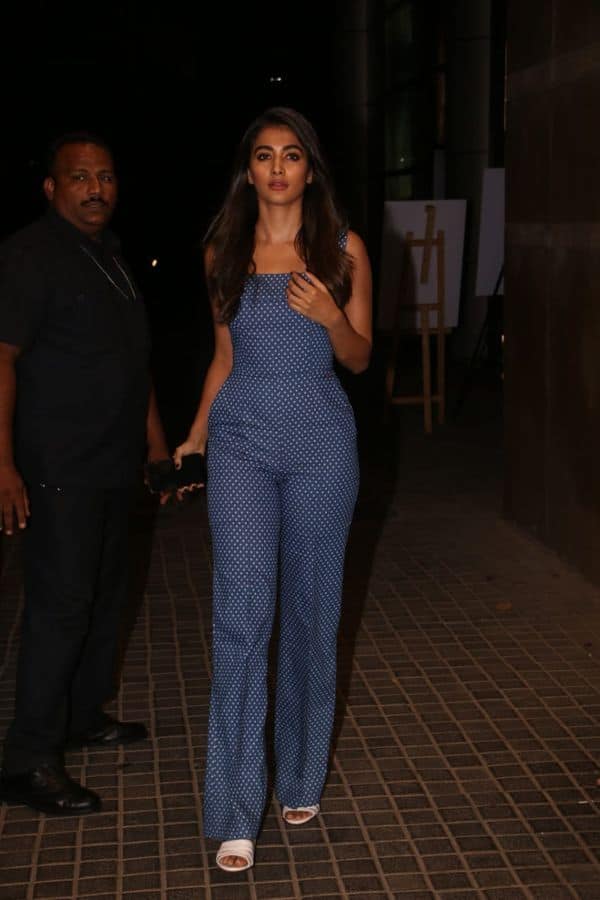 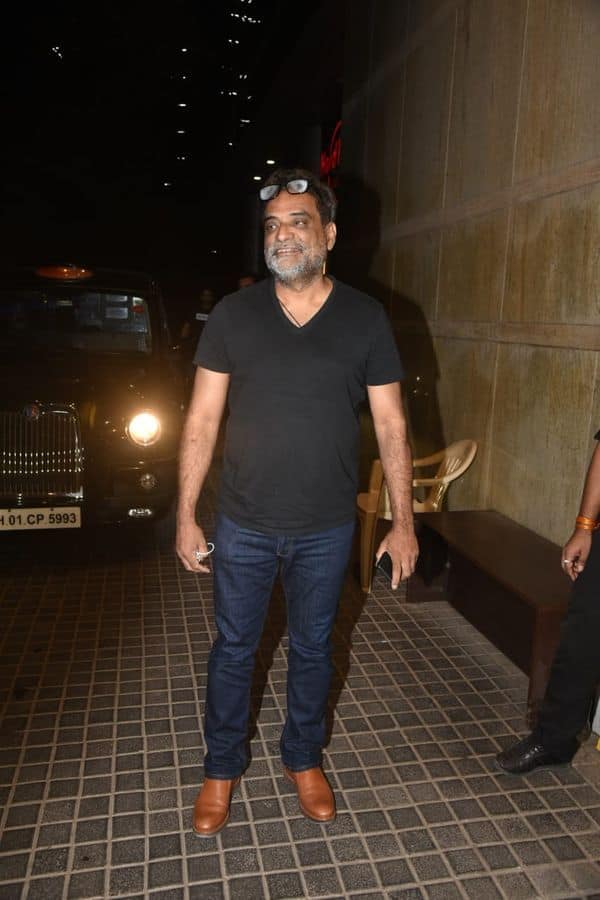 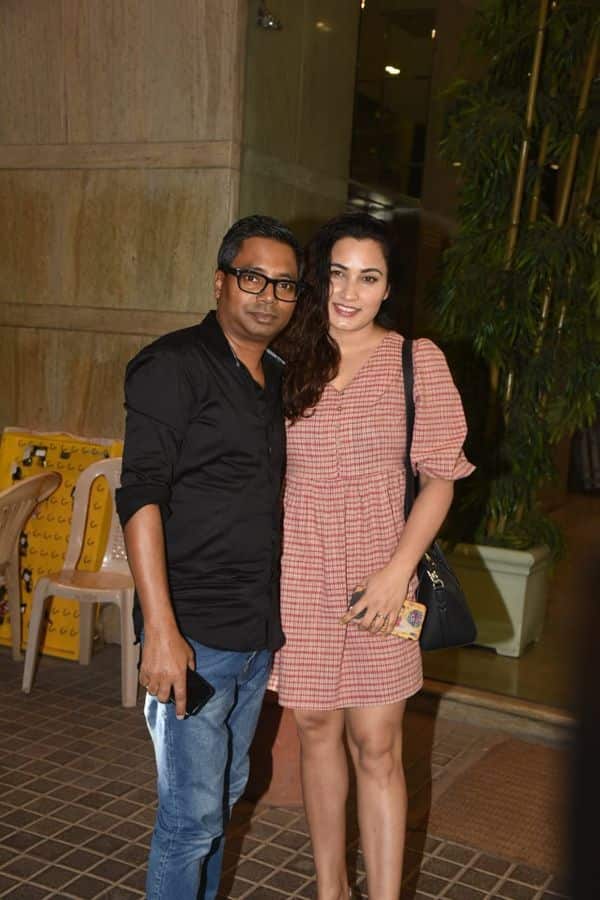 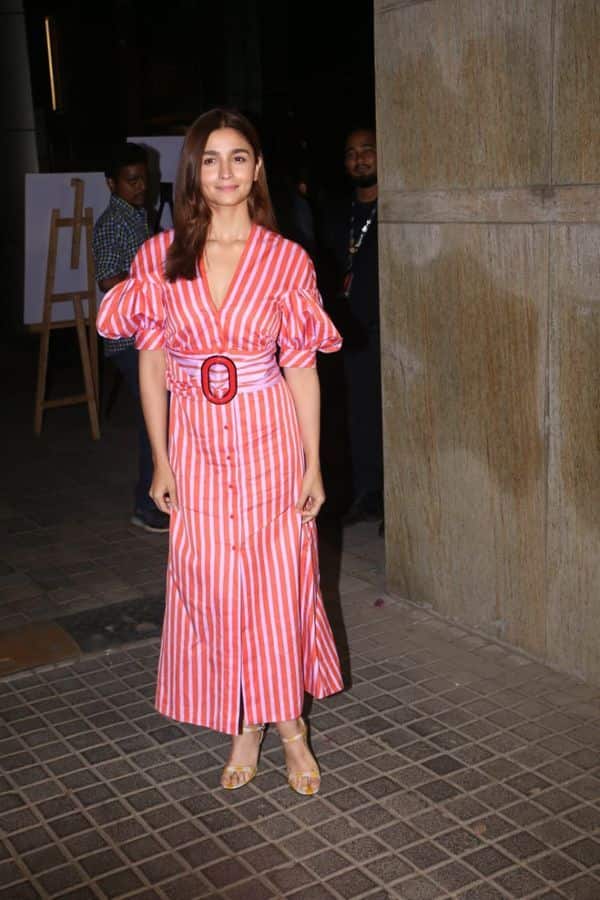 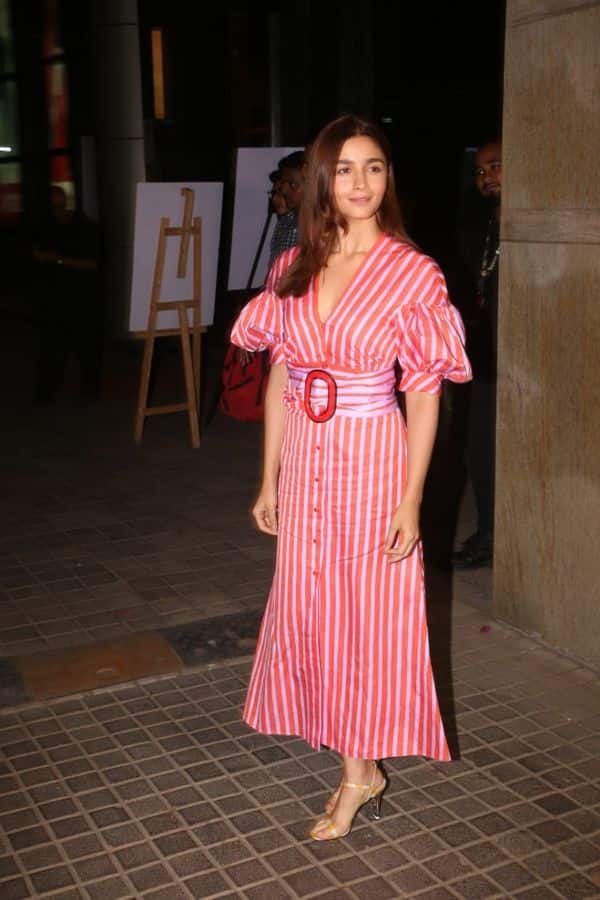 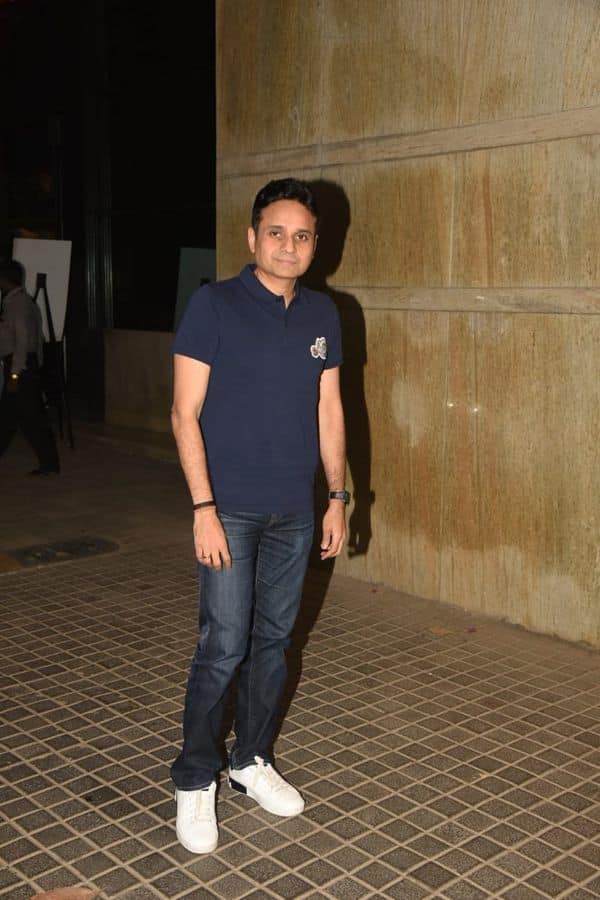 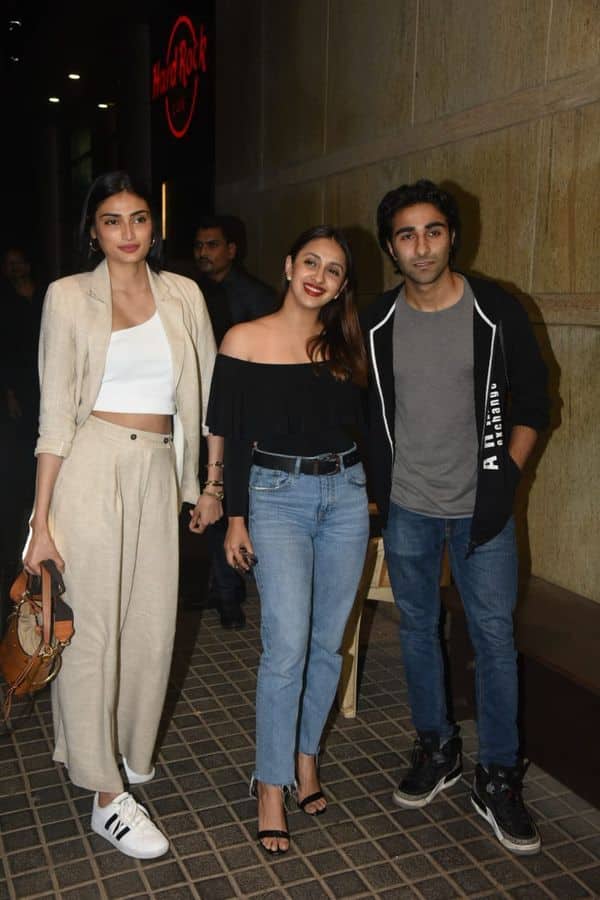 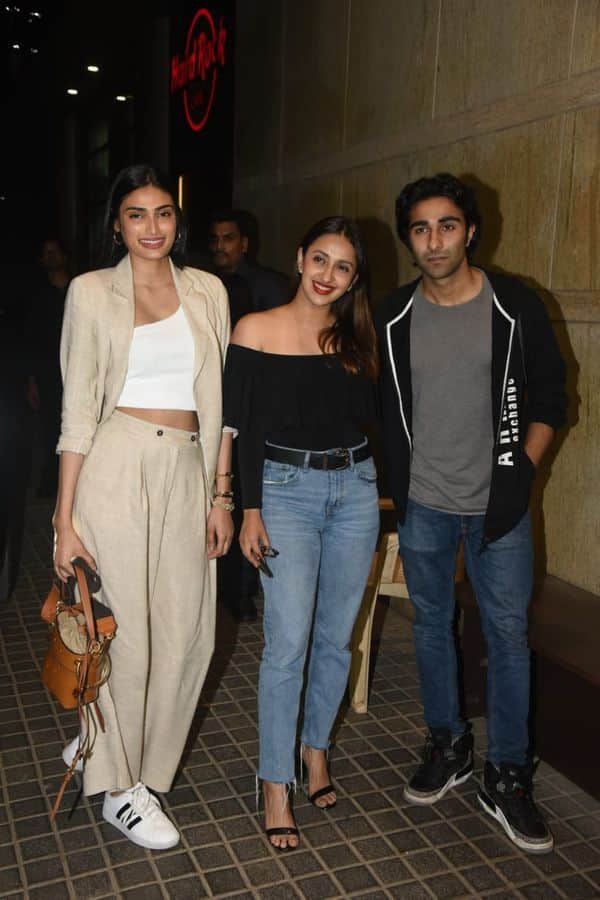 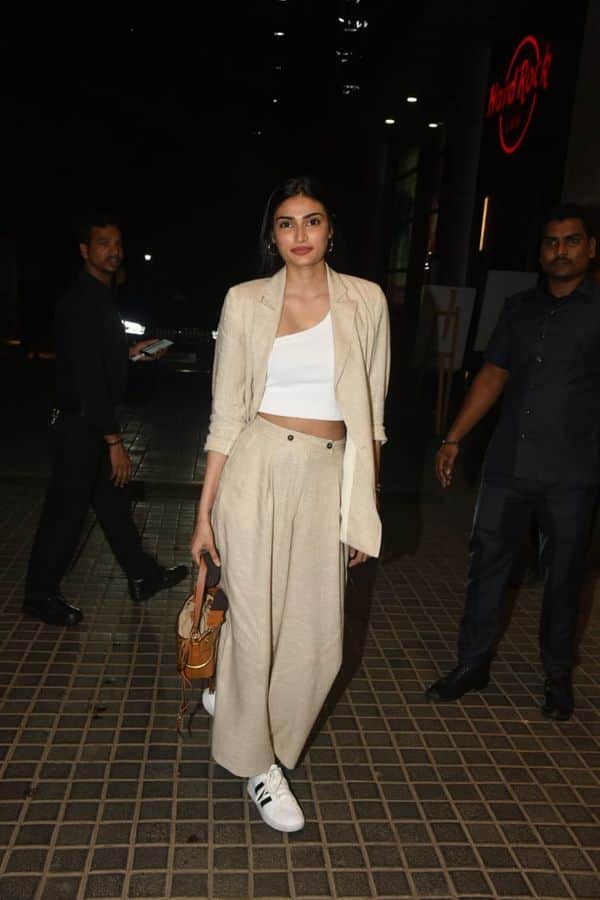 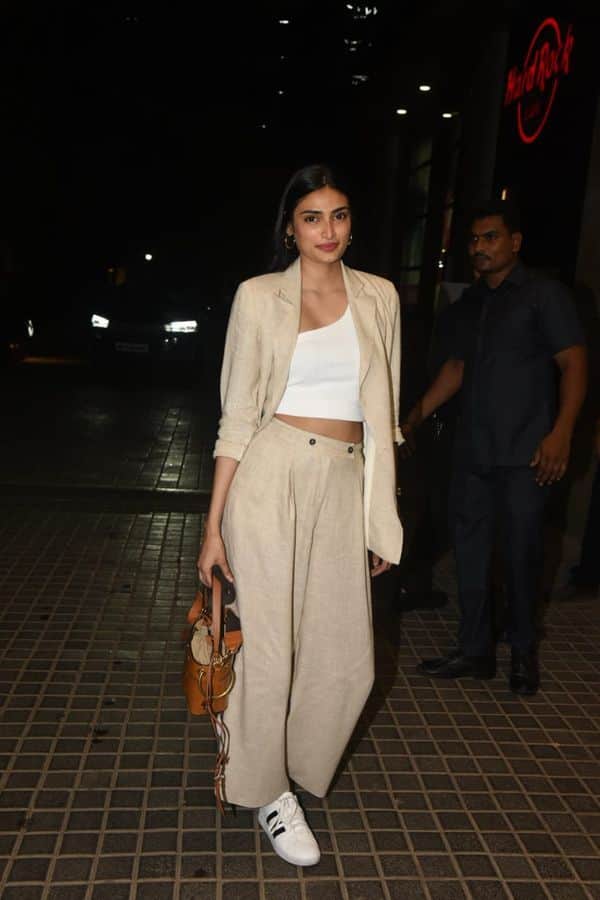 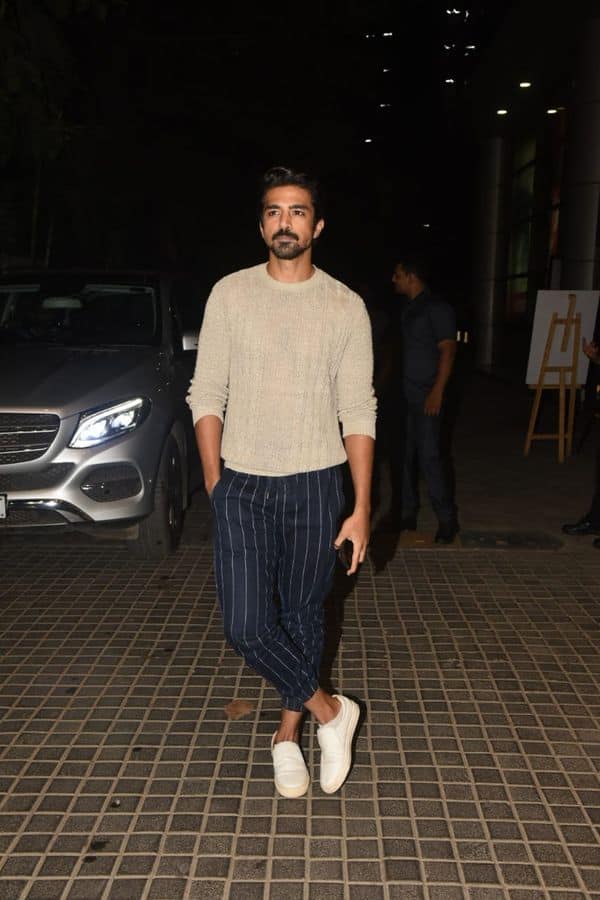 The film caught up in a controversy as CBFC chopped off Bhagvad Gita and Quran reference from the film. Reacting on CBFC's decision, Arjun told IANS, "The CBFC must have had their reasons. I wasn't in the room when this discussion happened. I'm an actor who delivered the line without having an agenda. I think the audience is sensible enough to not see it as an agenda. But there is a section of society that might use it to create friction. I don't think that feels worth it to the CBFC. They also have to keep that in mind, so we have to respect that. They have a much broader point of view. It's an important story to be told and to be caught up in a small struggle for one word. I think the film in itself will make the point that that one line has to make. I trust the audience."

What are your plans this weekend? will you watch India's Most Wanted? let us know by tweeting to us @bollywood_life...