With names like Ranbir Kapoor, Anushka Sharma, Aishwarya Rai Bachchan and Fawad Khan, filmmaker Karan Johar's Ae Dil Hai Mushkil was already a hit on paper even before it released. And on hitting the screens, it turned out to be a superhit and rightly so. The film had the perfect blend of romance, emotions, drama and histrionics to make it a hit with the Indian audience. Considering that it was a Diwali release, it is hardly a wonder that the film managed to do as well as it did. Needless to say, we loved the film and were amazed when we realised that the film had completed one year. Yes, the film had released on October 28, 2016 and taken the box office by a storm. But a year on, when we think back on the film, we wonder as to what happened to Ayan Sanger, Ranbir Kapoor's character. Considering that his only true love was dead and he didn't really have much going for him in life, except a great career as a musician, what is it that he is doing now? So, here are a few scenarios that we think could have happened post his interview that offered us a flashback of a film. Read on... Also Read - Trending TV news today: Munmun Dutta reacts to rumours of her quitting Taarak Mehta Ka Ooltah Chashmah, Nikki Tamboli returns to Khatron Ke Khiladi 11 and more 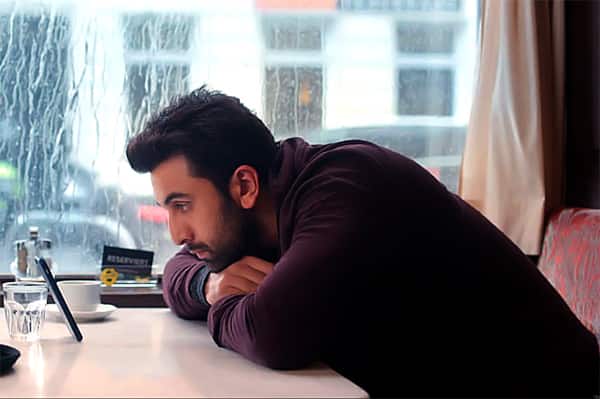 Blame us for being pretty ominous but we have a feeling that Ayan must have slipped into depression following long sessions of wallowing in self-pity. We saw how he was emotionally fragile even with Anushka's character, Alizeh Khan by his side, and now, with his biggest support system gone, he could have lost all hope. He might have also started finding respite at the bottom of the bottle and could be an alcoholic. A modern-day Devdas, if you may. Considering how deeply in love with Alizeh he was, he must also be seeking therapy to overcome the loss and move on. But considering his tendency to indulge his emotional side, we doubt if Ayan would be making much progress.

Ayan Sanger is an infamous rockstar with a drug habit 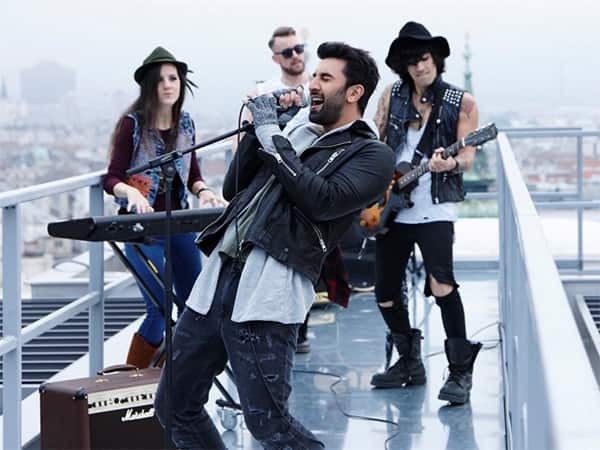 It is not unusual for a character like Ayan to fall prey to substance abuse. Considering he is now a famous singer online, it wouldn't have taken long for him to become a rockstar. He would have given his career all his attention, given that he didn't have much else to do. This must have helped him reach the likes of legendary popstars. But, as is a given, he would have lost the plot given his immense popularity and fame. He would heavily be into drugs and might have been arrested a few times for driving under influence. And perhaps Lisa would be back in his life, given her love for money. Together they must be making the 'vatavaran' quite hot, don't you think? 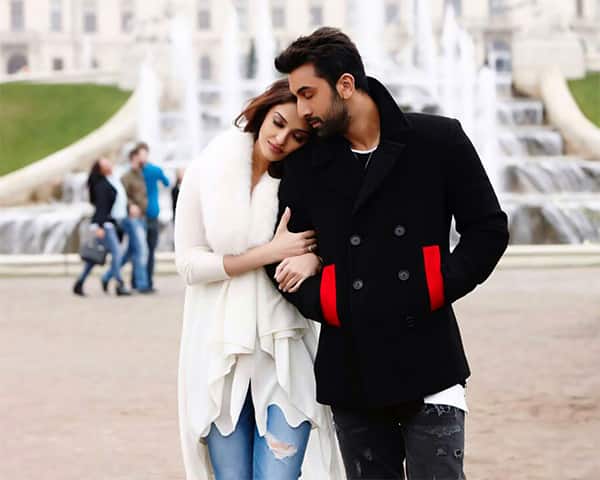 It was there between them, wasn't it? A raw, sensual chemistry that could set the water to fire. Given that Alizeh was now dead, perhaps Ayan went back to Saba, only to commiserate, as a friend. But one thing led to the other, like it did the first time, and they fall right back into each other's arms canoodling. She would bring the much needed stability in his life and he would be her muse what with him being her reckless passion. They would continue being mutual partners with him putting her words into tunes and then voicing them for the world. Such a happy reunion that will be and a mutually benefiting one too.

Ayan Sanger is a Bollywood hero 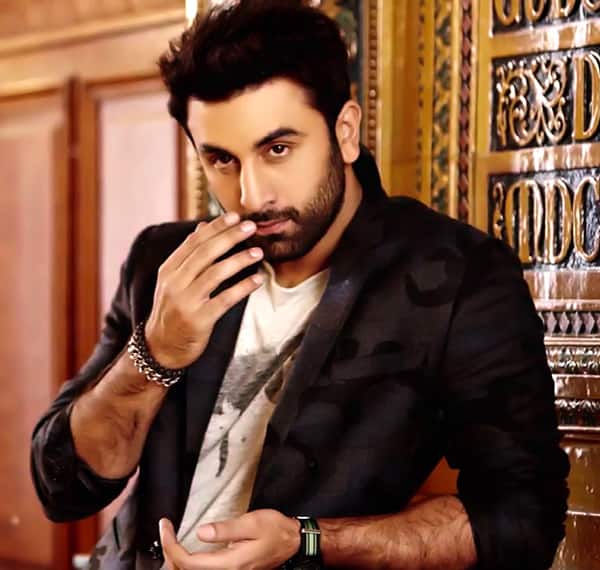 Now, don't be surprised. Remember his cool dance moves after being shy at first in the dance class that Alizeh drags him to? Or even his superb rendition while dancing on the mountain top, as he kept Alizeh company to the tunes of 'Aage aage chalo tum.' His dramatics were on point. Even when he turned a singer, the way he posed for the cameras was cue enough to predict he had it in him to be a Bollywood hero. Additionally, let's just admit it, he was too good looking to be just behind the camera. So, through his songs, he might have made a foray into Bollywood and then established himself as an actor here. Who knows, he might even be sweeping all the awards.

Ayan Sanger ends up as a wedding singer 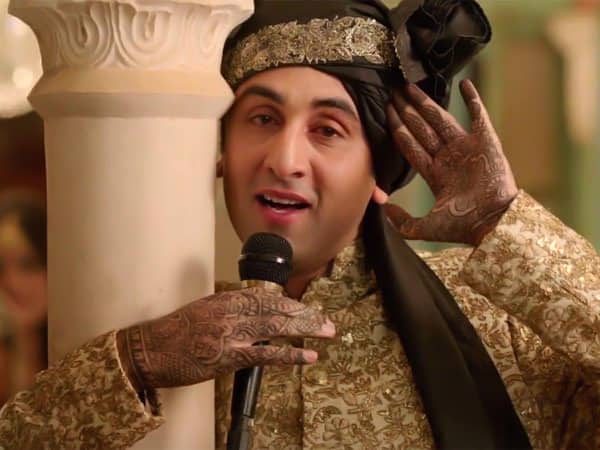 What? Come on, wedding singers earn handsomely! Given his moving performance in Channa Mereya, it would be no wonder if jilted lovers would sign him up to sing at their soon-to-be married ex's wedding, thus setting the mood for an emotional reunion. Since his own love story was incomplete, he might try and do this as an ode to Alizeh. Hopping from one wedding to the next, he would perform fun numbers like Cutiepie, deceiving the bride and her groom into believing he was on their side before breaking into a lament and making them cry. Sort of a Robinhood for those unlucky in love, if you may. Being the emotional person that he is, he would then donate all the money earned through this to a charity for cancer patients so that no one has to lose their loved one like he did. Quite noble!

So, which of the above plots do you find to be the most plausible one? Also, Karan Johar, are you reading?