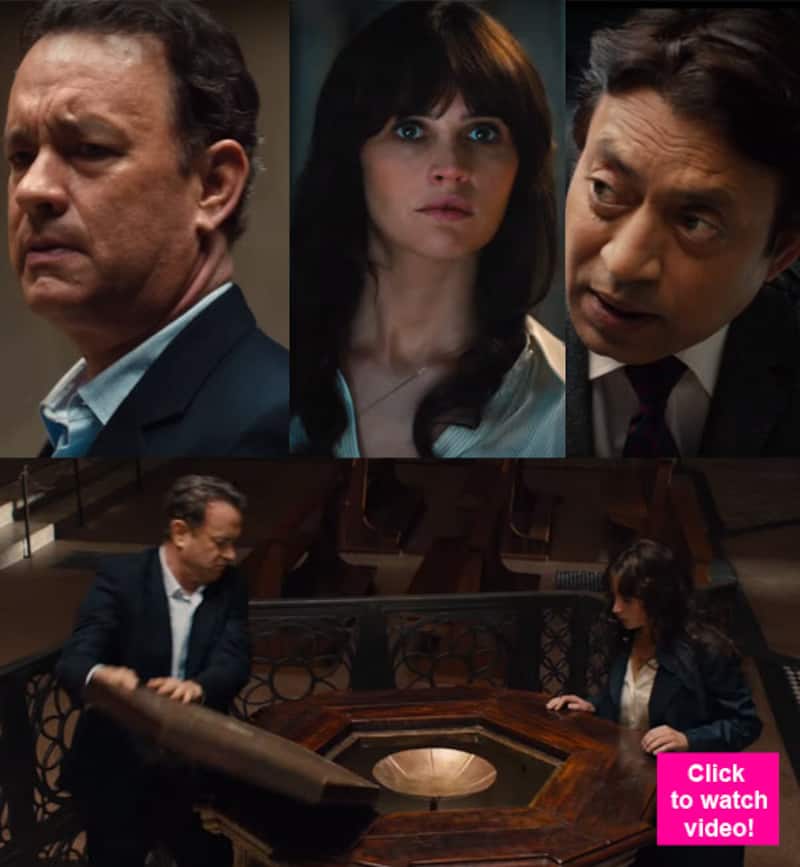 The film is directed by Ron Howard.

Having read most of Dan Brown books, on a personal note, I always felt Inferno was his best, even better than his most popular book, Da Vinci Code. You can throw eggs at me, if you don't agree with me, but that's my personal opinion. I felt Inferno had a villain with more understandable (and to some extent, agreeable) motives, just like Baron Zemo from Captain America: Civil War! Also Read - Laal Singh Chaddha; KRK claims he has DESTROYED Aamir Khan's career; warns Shah Rukh Khan and Salman Khan of same fate

Though I like reading Dan Brown's books for its religious imagery, the films have failed to entice me till now, be it The Da Vinci Code or its follow-up (and actually prequel) Angels and Demons. This is quite strange, since both the films are directed by Ron Howard, who has given us some fond films to remember like, Rush, Apollo 13, A Beautiful Mind and even the cult comedy series, Arrested Development. Also Read - Laal Singh Chaddha may be facing an uphill battle at the box office but the Oscar panel thinks Aamir Khan starrer is a great film – here's how

Ron Howard is looking to rectify this mistake as he returns to bring Inferno on screen, and going by the first teaser of the film, he seems to have achieved that. Academy Award winner Tom Hanks also returns to play Robert Langdon, the forever in trouble symbologist. This time, he is sent on a wild goose chase around Florence to prevent a plague that could cause mass extinctions, inspired by Dante's Inferno. He is assisted by Felicity Jones' character to find the virus and prevent this, while Irrfan Khan's Provost is hell-bent on stopping him! Also Read - Laal Singh Chaddha box office collection day 1: Aamir Khan starrer set to open at THIS low number – clocking at lowest end of trade expectations