The Mehendi ceremony took place in the morning in UAE

It's time for one more big fat Bollywood wedding in the marriage season. We are talking about Arjun Kapoor's cousin Mohit Marwah, who has also acted in films like Fugly and Raagdesh. Actor Arjun Kapoor and ace fashion designer Manish Malhotra shared some of the pictures on their Instagram handle. The wedding is happening in UAE and most of the celebs and family members including Boney and Sanjay Kapoor with respective wives Sridevi and Maheep and daughters Khushi and Shanaya Kapoor, Sonam’s siblings Rhea and Harshvardhan, friends Siddhanth Kapoor and Athiya Shetty arrived at Al Ras Khaimah yesterday.

[Inside pics and videos] Mohit Marwah's pre-wedding celebrations begin; cousins Arjun, Sonam are having a ball

The Mehendi ceremony took place in the morning and we must say, it looked like a star-studded event thanks to the Kapoor clan for that. Talking about bride Antara Motiwala, she is a popular celebrity stylist and has been dating Mohit since long-time. We know you all are excited to catch the glimpse of the wedding pics of this cute and adorable couple and you don't have to wait much for that... Till the time you can check out their Mehendi ceremony, which are equally delightful. Also Read - Arjun Kapoor welcomes sister-in-law Antara Motiwala to the family in the most cutest way- view pic

Check out the pics: 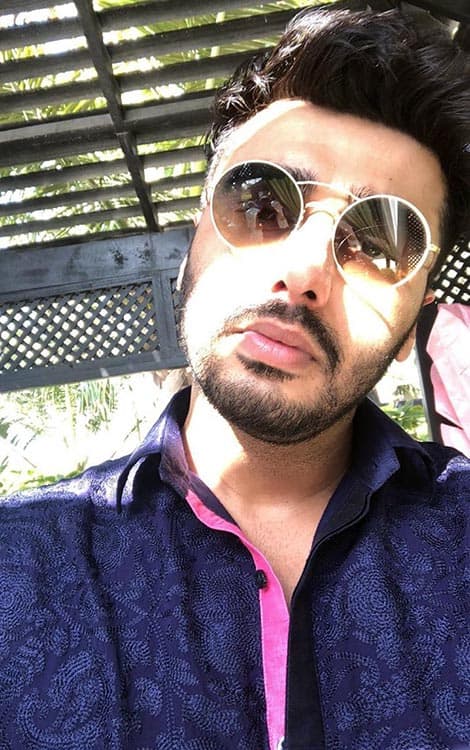 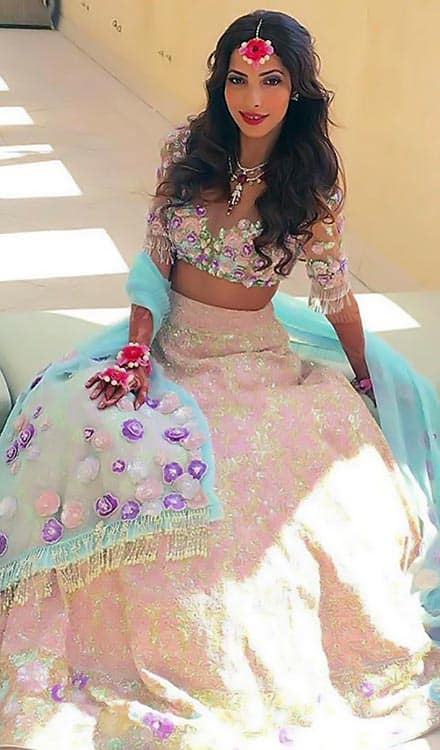 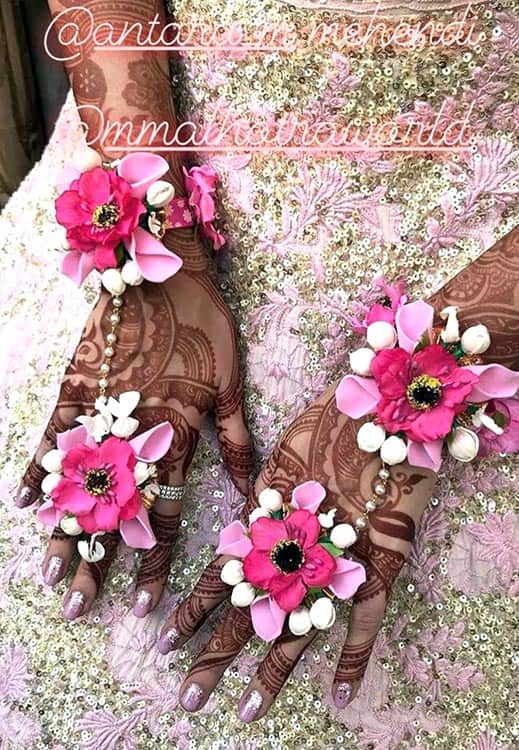 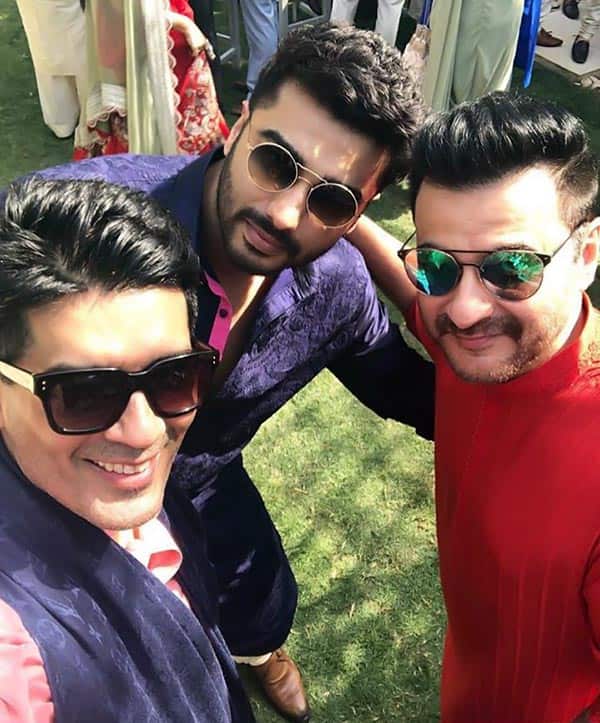 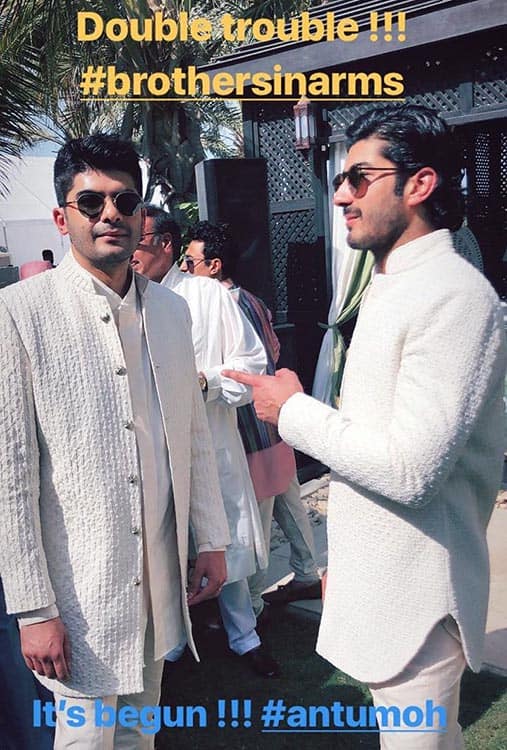