How so cute Deepika Padukone and Ranveer Singh???

Who else needs a guy who looks at you the way Ranveer Singh looks at his sweetheart Deepika Padukone? I mean, no seriously! Just look at HIM!! This man is so full of heart that we don't even know where to begin from. Talk about his PDA and you will recollect all the times when he has screamed out loud about his feelings for Deepika. Or say for that matter how he's just so smitten by his lady that nothing else matters for him when she's around. Take for instance what happened last night at the Hello! Hall Of Fame Awards. Although Deepika and Ranveer did not hit the red carpet together but they seem to have had a lot of fun backstage during their ridiculously cute couple shoot. Here are a few pictures where you can literally see Ranveer lying on the floor watching his girlfriend smile. Now if this doesn't melt your hearts then I dunno what will. Also Read - From Alia Bhatt to Deepika Padukone, 5 celebs who dumped their ex after becoming famous

Indeed, it's been really long since we have seen such lovey-dovey pictures of Deepika and Ranveer together. Like, we do get to see them engaging in social media PDA every now and then but such couple shoots and all has come after a long, long time. Interestingly, Ranveer and Deepika also won the "entertainers of the year" title last night. So without wasting a minute, here crush harder on Bollywood's favourite couple 'DeepVeer' as they enjoy being lost in each other's company! Also Read - Gehraiyaan: Ananya Panday reveals she was doubting herself, ‘Have I done an awful job?’ 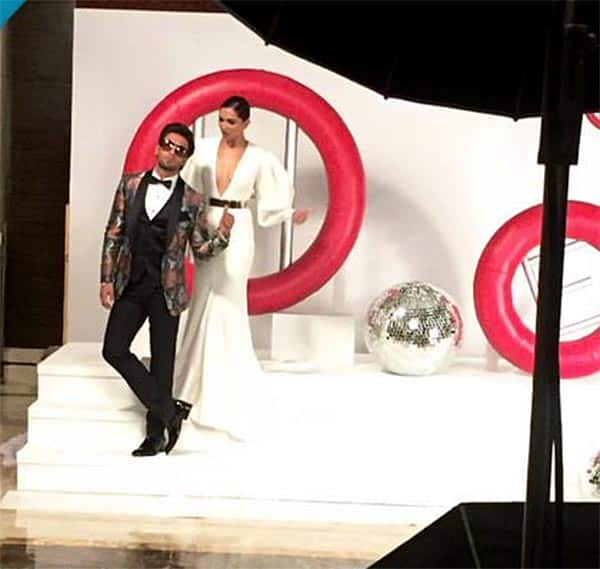 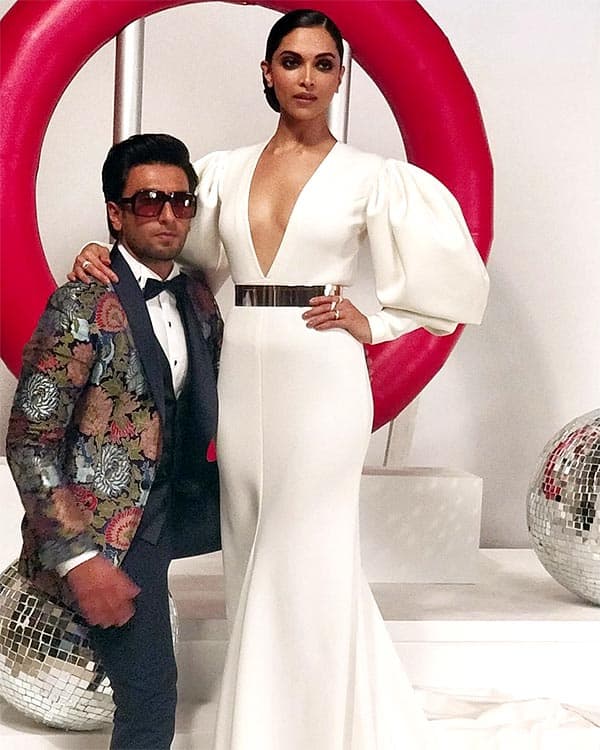 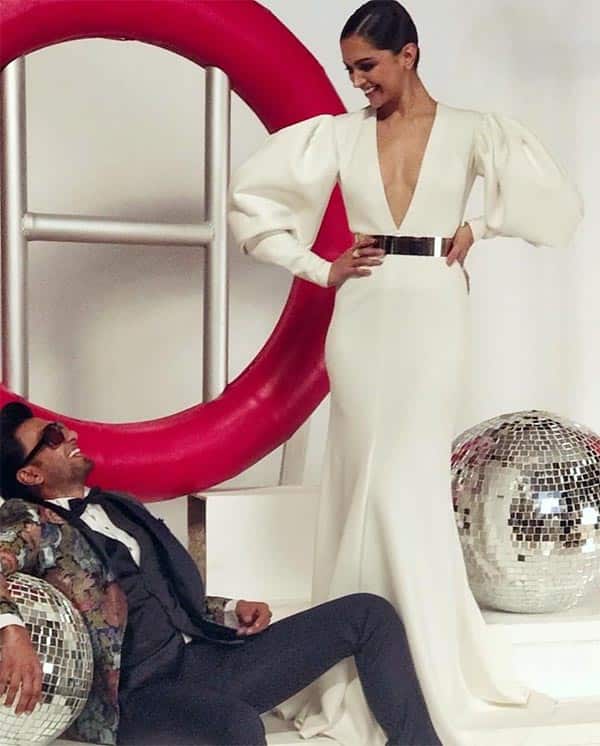 While buzz is that Deepika and Ranveer are planning to get hitched by this year end. Our sources exclusively clarified that there are no wedding bells as yet considering both want to invest this year in doing more films. They want to prioritize their work, especially after delivering a blockbuster like Padmaavat. But of course, that doesn't mean that marriage is not on their minds. As Ranveer had recently mentioned, "These are the things I think about. I try and create a work and life balance so as much as I consumed by my work at the moment, these things are on my mind. But, nothing decisive as of yet." How many of you all are vouching for Ranveer and Deepika's happily ever after?