Earlier in the evening on Thursday, the Kapoor clan was spotted by the paparazzi arriving at Babita's place. While Kareena donned a black and blue dress by Balenciaga, Karisma flaunted a monochrome dress by Anand Bhusan. Karisma was seen in a simple look with minimal accessories and Kareena opted for heavy danglers. Saif was looking regal in his maroon kurta and white pajama. Baby Taimur was missing from the celebration. Later on, celebrating the birthday at the restaurant, Karisma shared a picture on Instagram. Her post was filled with warmth and love, which will make you gush over the bond they have with each other. Karisma is seen popping the champagne while Kareena is having a mother-daughter moment.

Check out all the inside pics here... 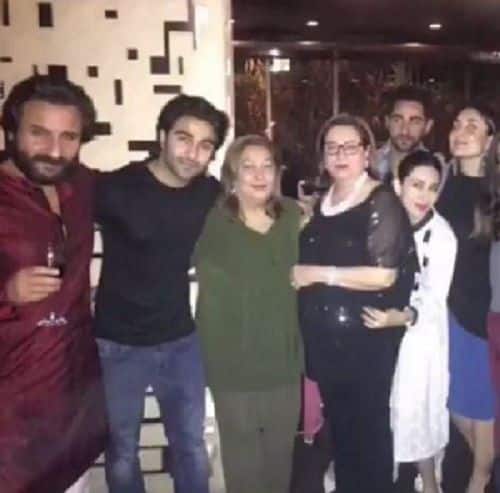 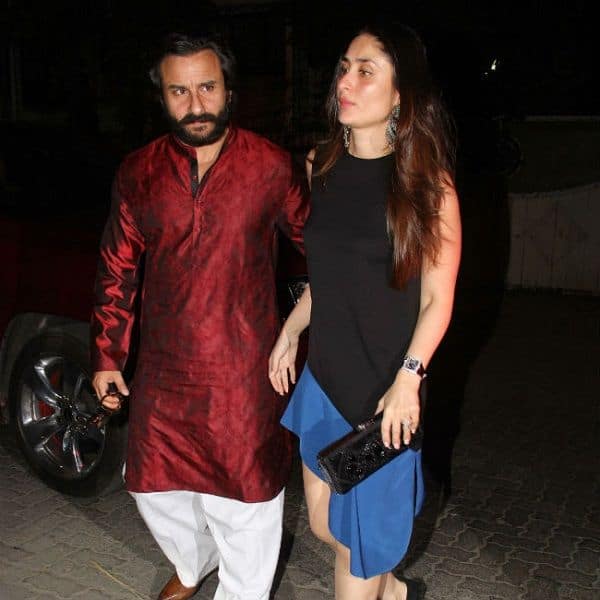 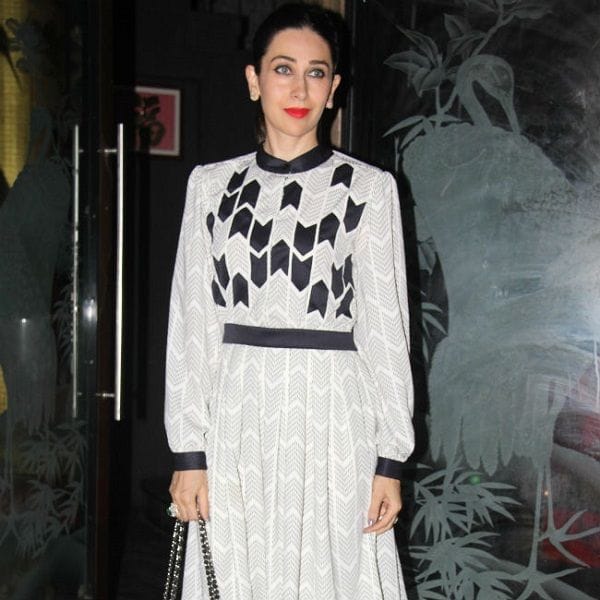 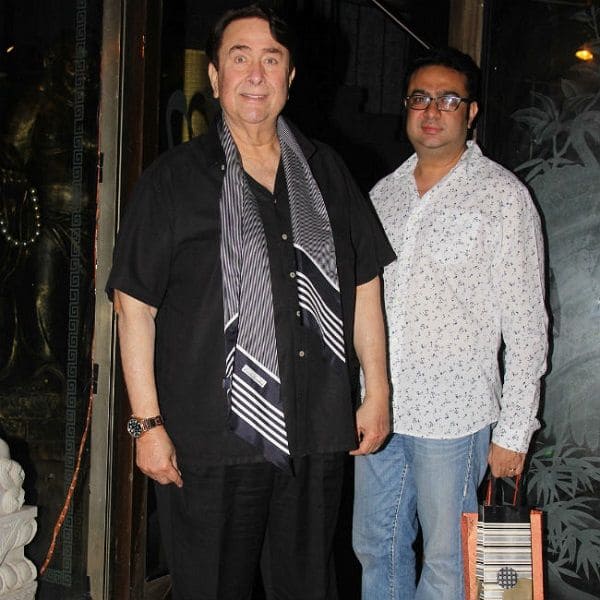 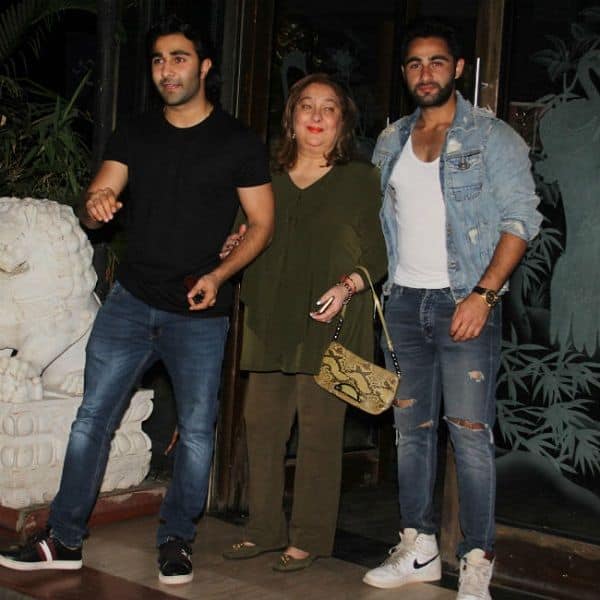 On the work front, Kareena has just wrapped up shooting for her upcoming movie, Veere Di Wedding. It will be her first movie after Taimur was born. Apart from Kareena, the movie will star Sonam Kapoor, Swara Bhaskar and Shikha Talsania in pivotal roles. The movie is expected to hit the theatres on June 1.