Talk about some exciting news! Ranveer Singh, Deepika Padukone and Salman Khan in talks for a film?

"Is Karan Johar planning a film with Deepika Padukone, Ranveer Singh and Salman Khan? "must be the only question on everyone's mind after checking out these pictures and we don't blame you. Usually when celebs head to a filmmaker's house without any occasion, then it has to be something to do with a future collaboration. And considering how both Ranveer and Deepika are currently riding high on the success of Padmaavat, it's only likely that every filmmaker is queuing up to cast them in his/her film. But the interesting part here is to see how Salman's mother Salma Khan too was a part of this intimate meeting at Karan Johar's house, along with Deepika and Ranveer. Also Read - Bollywood celebs who LEAKED their WhatsApp chats in public

We can't say if all three had a meeting together or did Salman's mother meet KJo separately but the fact she was spotted leaving KJo's residence around the same time when DP and Ranveer were there makes us curious if they were a part of the same discussion. Well, for now, we just have the pictures to anticipate some good news in the offering. Here, check out their pictures below: Also Read - From Akshay Kumar, Shilpa Shetty Kundra to Deepika Padukone: 8 Bollywood celebs who don't drink 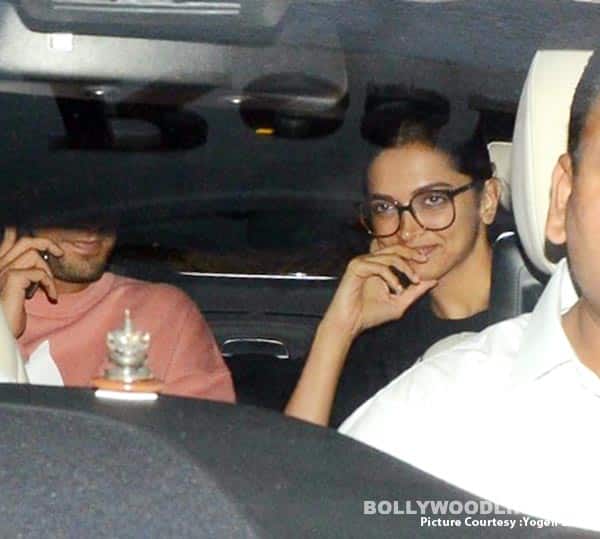 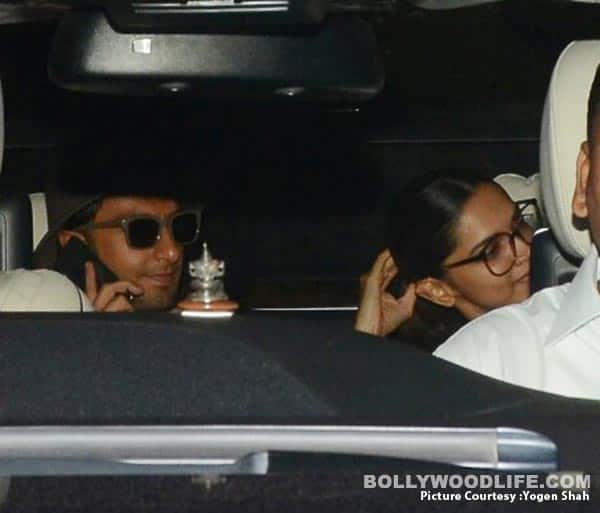 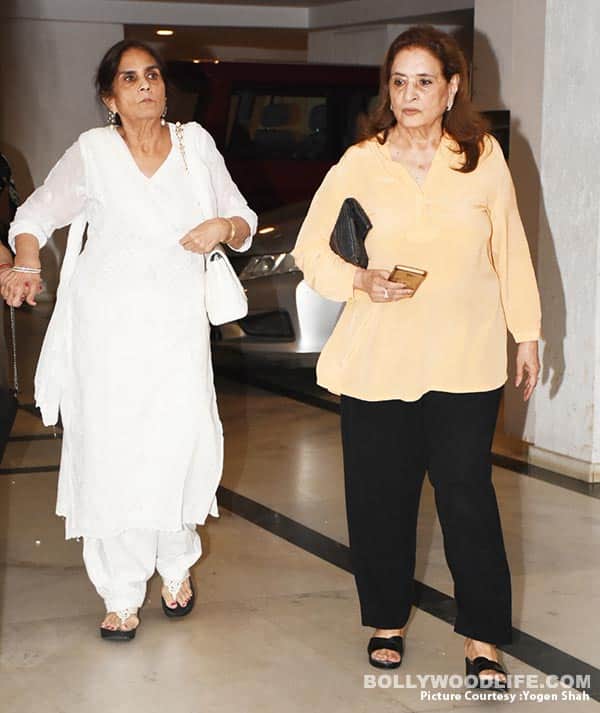 Interestingly, a few months back there were also strong rumours about Karan Johar planning a film with Deepika and Sidharth Malhotra; although there was no development on that after the news. With Ranveer stepping in picture and with Salman's mother joining the frame, it's left to see which film finally materialises and with which actor. Deepika is probably the only actress confirmed as of now for Karan. What do you conclude from these pictures? Tell us in the comments below and do come back to BollywoodLife for more updates on this hot story.