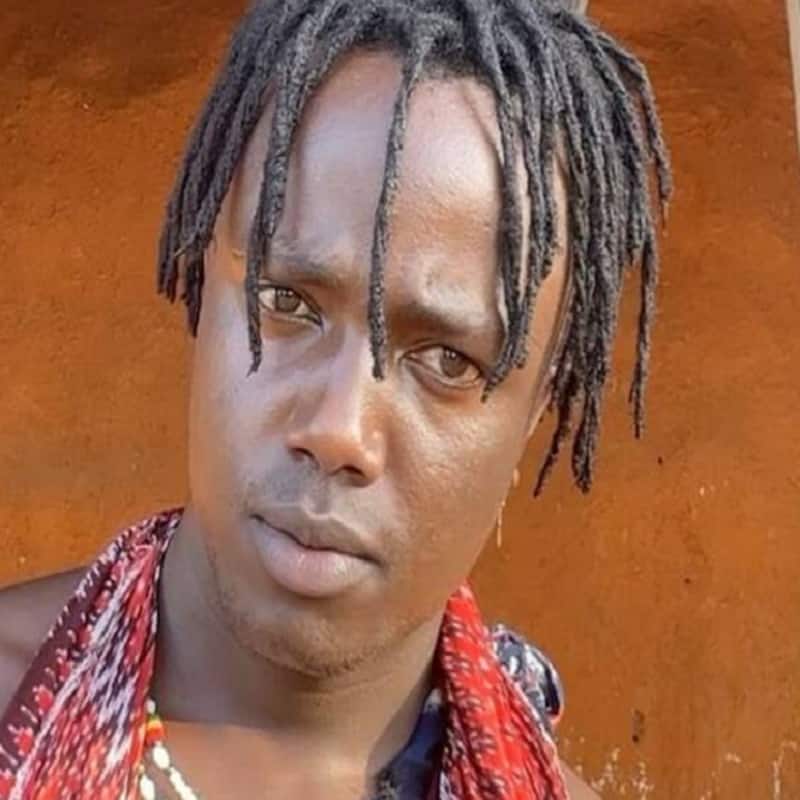 Now, this is extremely scary! Internet sensation Kili Paul, who is famously known for his reels, especially on Bollywood songs has been attacked by 5 men. Kili, who is from Tanzanian rose to fame along with his sister Neema by lip-syncing to Indian songs, has been injured badly after being attacked with a knife and beaten with sticks by 5 unknown individuals. Also Read - Ranbir Kapoor’s Shamshera, John Abraham-Arjun Kapoor’s Ek Villain Returns and more BIGGIES that are set to entertain the audience in July 2022

Kili shared the frightening details of being attacked on his Instagram story and requested everyone to pray for him, "I was attacked by 5 people in the movement of defending myself my right-hand toe was injured by a knife and I got 5 stitches and I was beaten by sticks and clubs but thank god I defend myself after beating two people they run away but I was already injured pray for me." Also Read - Shehnaaz Gill's video writing Sidharth Shukla's name while signing an autograph is breaking the internet [Watch]

Indeed this is scary and all his fans are right now praying for his speedy recovery. Kili is very fond of Indian music and he has often expressed that through his reels on Instagram. In one of his interactions with the media after gaining a lot of popularity with his lip-syncing and dance moves on Indian songs, he had said, "I fell in love with the movies and their songs. When you love something, it is not difficult to pick up or mimic." Also Read - Adipurush: Prabhas and Kriti Sanon's chemistry to be the highlight of the film? [Deets Inside]

Kili and Neena are extremely talented siblings and they have received applauds across the nation. In February, Prime Minister Narendra Modi had also mentioned them during his monthly radio programme Mann Ki Baat after they sang Indian National Anthem on Republic Day and paid tribute to the late singer Lata Mangeshkar.

Take a look at a few of Kili Paul's videos that will leave you mesmerised.