Iru Mugan, I, Pithamagan, Raavnan - 7 movies where Chiyaan Vikram bowled us over with his transformations

He is not only good looking but also a talented actor. He might be hitting 51 but he can easily give all the younger actors out there a run for their money. If you haven't guessed already, we are talking about Chiyaan Vikram. When it comes to this actor, one thing fans can't stop talking about are his phenomenal, beyond-belief transformations. With every movie he has taken on, he has stepped into his character and completely immersed himself in it. So much so, it's difficult to distinguish between Chiyaan and the personality he's playing, He's the Heith Ledger of Kollywood, without a doubt! Currently, the actor is working on two films - Gautham Menon's Dhruva Natchathiram where he plays a slick, stylish spy, and The Sketch Book, where he apparently plays a Goon. While we are very excited about both his roles in his upcoming movies, we want to take look at 7 transformations that bowled over fans and will remain unforgotten in the years to come. Also Read: Dhruva Natchathiram posters: Chiyaan Vikram is making heads turn with his stylish avatars Also Read - Ponniyin Selvan: Mani Ratnam makes sudden change in shoot schedule of the Chiyaan Vikram, Aishwarya Rai Bachchan, Trisha Krishnan starrer

Chitan from Pithamagan - This is a story about a boy who had corpses for friends as he grew up in a graveyard. One day, he steps out into the real world and that's when his real adventures unfold. Through his evocative expressions and body language, the actor has managed to convey the essence of his character. His shabby disheveled appearance left Vikram unrecognisable. His transformed physical appearance only made him more real and convincing. The picture will speak for itself right? Also Read - Ponniyin Selvan: Mani Ratnam to take extreme step for the Chiyaan Vikram, Trisha Krishnan, Karthi, Aishwarya Rai Bachchan starrer post the Madhya Pradesh schedule [Exclusive] 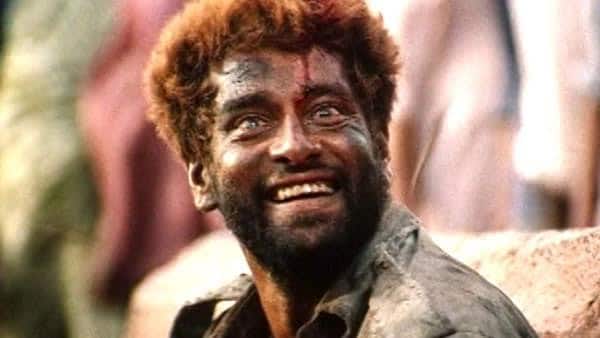 Love In Iru Mugan - This movie was his latest release. Even after shocking us with so many transformations, his most recent makeover left us stunned yet again. He played a fashionable, sassy villain called Love in Iru Mugan. His body language, his sense of dressing and his hair style made him one of the most unusual villains we have known. In fact, in this film he played a double role but we were rooting for this bad guy! Kasi in Thandavam - He played a visually challenged singer in this film. Believe it or not, he would roll his eyeballs upwards so that only the white sockets could be seen. He started practicing this move for a minute, by the time he started shooting, he could draw his eyeballs upwards for an entire day. This practise actually changed his vision. Now he needs glasses while driving and reading. That's the kind of dedication, Chiyaan Vikram comes with when he signs on a movie. 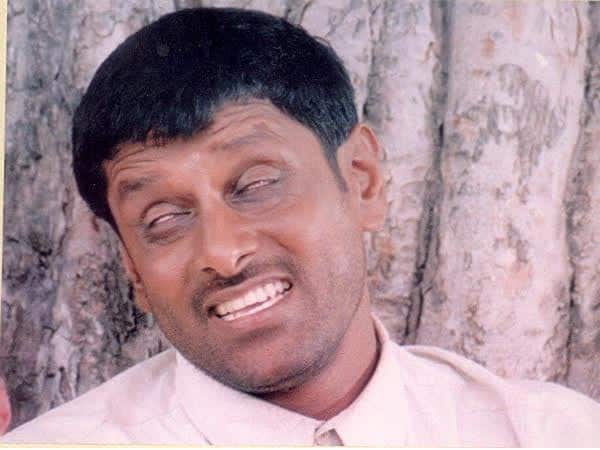 Raavnan in Raavnan - Chiyaan plays a local hero where he runs a government along with his brothers. Although perceived as a terrorist by the police he is liked by the villagers. Vikram's ruthless, dark avatar was a shocking, unsurprising transformation for all his fans. There was an air of intimidation around him that sent shivers down their fans (including ours) 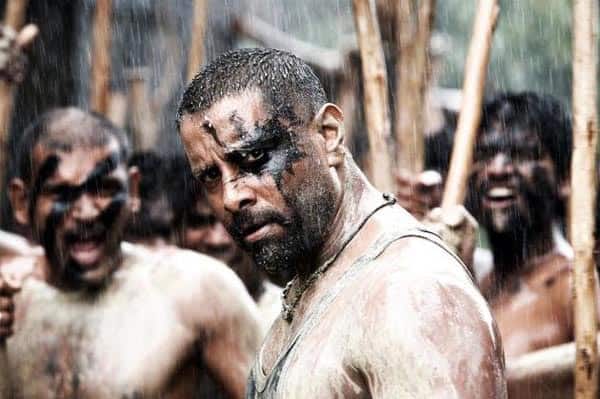 Lingesan in I - This is by far one of the most challenging films Chiyaan Vikram had taken up - He had not one, but four transformations in Shankar's film. He bulked up big time to play a body builder, and then went on to play sauve flamboyant model. The makeovers didn't end there - He also went through a disturbing deformity that that left him with a hunch back, bald. For one of the song, he took on the avatar of a beast too. Seriously, there's no stopping this actor. 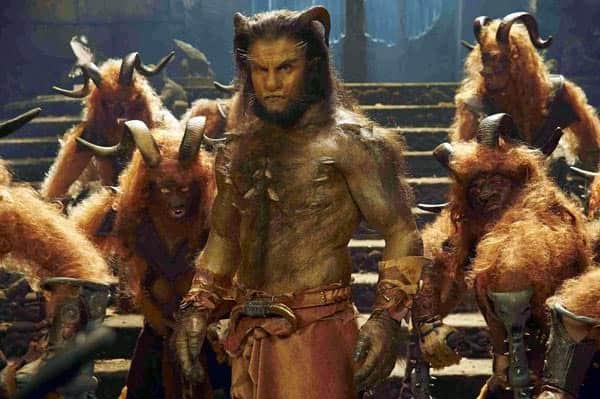 Ambi, Remo, Aniyan in Aniyan - Who can forget the simple, docile man who had two split personalities - one by the name of Aniyan who made sure, people who didn't follow the law were punished. And then there was flamboyant, super stylish Remo, who had ladies swooning over him. Three characters played by the one and only Vikram!

Krishna in Deiva Thirumagal - This was Tamil cinema's answer to the Hollywood movie - I am Sam. Vikram's hard hitting yet emotional performance as the mentally challenged dad not only tugged on your heartstrings but also impressed you. His body language, his mannerisms and his transformation for this movie will not be forgotten. 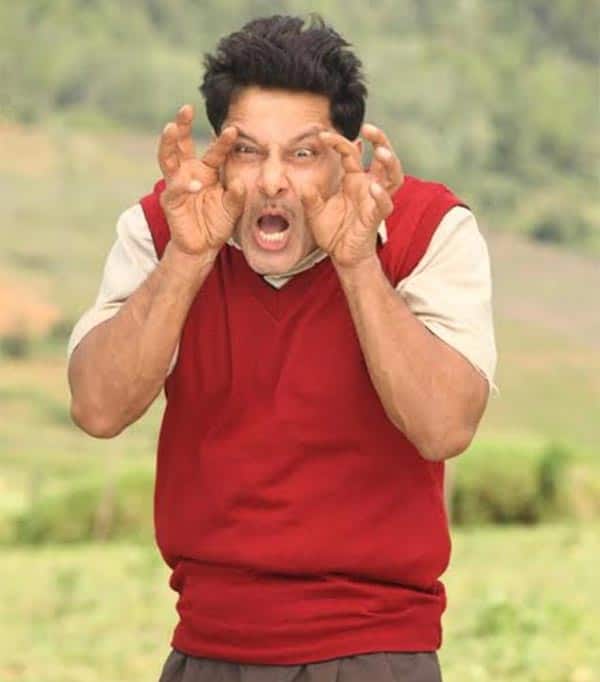 When it comes to this veteran actor, surprises never seem to cease. Which transformations of Chiyaan Vikram has left you stunned? Do share your comments in the box below.