She will always be synonymous with beauty but there's a lot more more to her than what meets the eye. Ever since 1997, that is two decades ago, the actress has achieved and pioneered trends that nobody else managed to. And if anyone did, they were always second to her. While she is a renowned figure across the world, ironically there is an air of mystery around her that leaves you intrigued. Forget beautiful, here is a woman who exudes cast-iron conviction. She stands by her views, her film choices, her idea of trends unflinchingly that you can't help but applaud her for her faith. We are talking about the ex-Miss World, Aishwarya Rai Bachchan. Through the years she had us mesmerised with many a memorable performance. Today on her birthday, we want to talk about some of her most underrated acts that left us wanting more: Also Read - Alia Bhatt, Deepika Padukone, Aishwarya Rai Bachchan and more: Bollywood beauties who will soon be seen in big-ticket South movies

Iruvar: It's not everyday you get to debut in a Mani Ratnam movie, to add to it, a double role! Aishwarya Rai Bachchan first appeared on screen in Iruvar, a 1997 film that talked about prevalence of cinema and politics in Tamil Nadu. The film boasted of a stellar cast - Mohanlal, Prakash Raj, Tabu, Revathy. It's might not have exactly been easy to begin your journey alongside these talented actors but Aishwarya Rai pulled it off elan and a credible performance! Apart from being a striking beauty, the actress gave us double act to remember. Amidst all these performers, the actress effortlessly held her own. Interestingly, one of her character was loosely based on the late actor turned politician Jayalalithaa. Also Read: Did you know that Aishwarya Rai had played Jayalalithaa in Mani Ratnam’s Iruvar? Also Read - Deepika Padukone, Alia Bhatt, Kareena Kapoor Khan and 7 more Bollywood beauties who left their education mid-way for a career in Bollywood 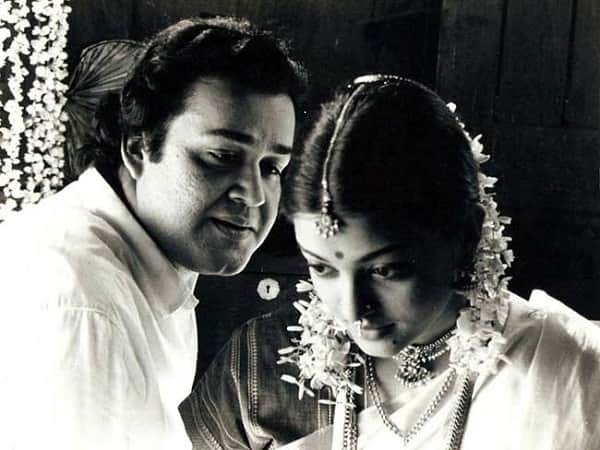 Kandakondein Kandakondein: This breezy, light hearted romantic film came into our lives in 2000. Directed by Rajiv Menon, the film starred Mammootty, Ajith Kumar, Tabu and Aishwarya Rai in the lead. When a talented bunch of actors come together, there's lot to fall in love with. Each of these actors contributed to the film in their own way, Speaking of Aishwarya Rai, she was like a breath of fresh air! Her natural beauty teamed with a convincing yet fun loving act had every one fall in love with Meenakshi. She redefined romance for us with this movie. 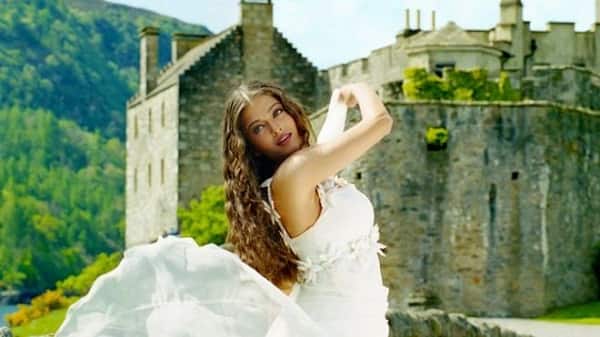 Raincoat: The glamorous diva looked even more beautiful in Raincoat where she took on a de-glam role. Starring opposite Ajay Devgn, the actress showed us a different facet as an artiste. The fact that Aishwarya Rai gave us a character we could relate to, was the irony we loved. Her realistic act bowled us over and redefined her talent right there. 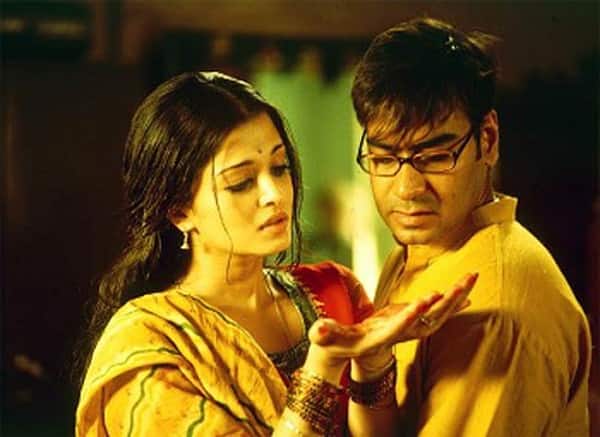 Jodha Akbar - How can someone be fierce, stunning, determined, delicate all that the same time? Aishwarya Rai Bachchan truly was all of that in the 2008 historical epic. While the spotlight was on Hrithik Roshan who immortalised Akbar with his performance, Aishwarya Rai as Jodhaa was a class apart as well. While her beauty was breathtaking, it was her fire in her act that had our jaws dropping, really. 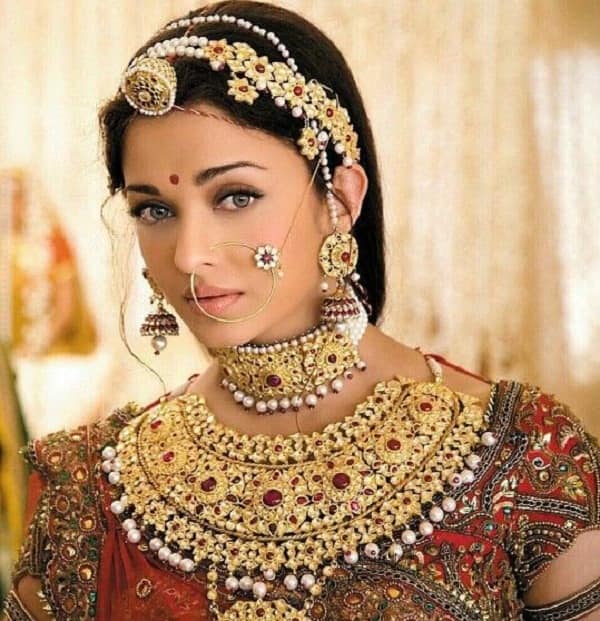 Khakee: In a cop drama film that released in 2004, Aishwarya Rai took on a character that exuded shades of grey. At a time, when she was known for her lead role performance, she dared to take on a negative character and pull it off with style. This might have been her only grey character till date. 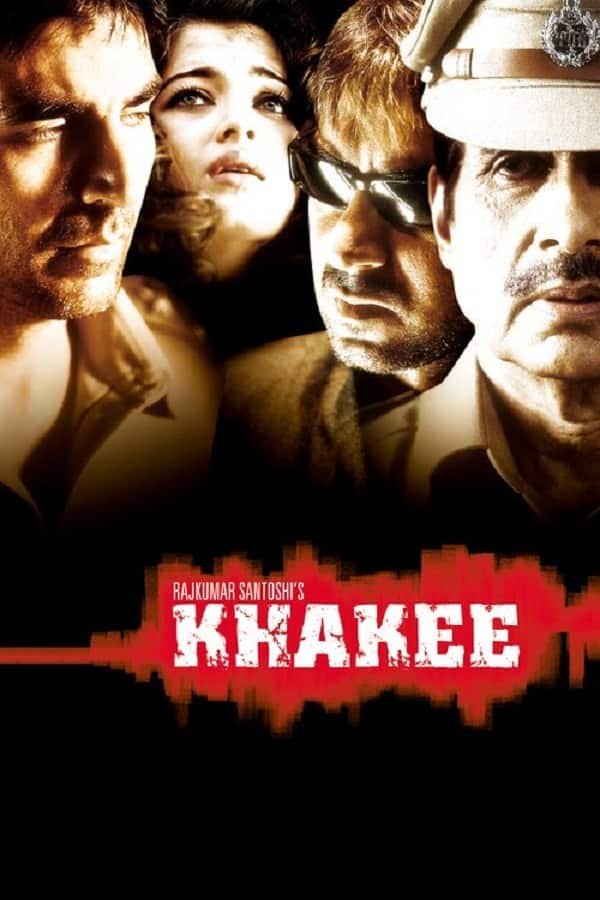 Which other films starring the gorgeous leading lady that you think, must be mentioned? Do share your comments in the box below.