Is Bipasha Basu pregnant with her first child? Here's the TRUTH [EXCLUSIVE]

Rumours of Bipasha Basu and Karan Singh Grover expecting their first child are flying fast and thick. So, what's the truth? Well, you've come to the right place as we have landed our hands on what seems to be the verified dope. 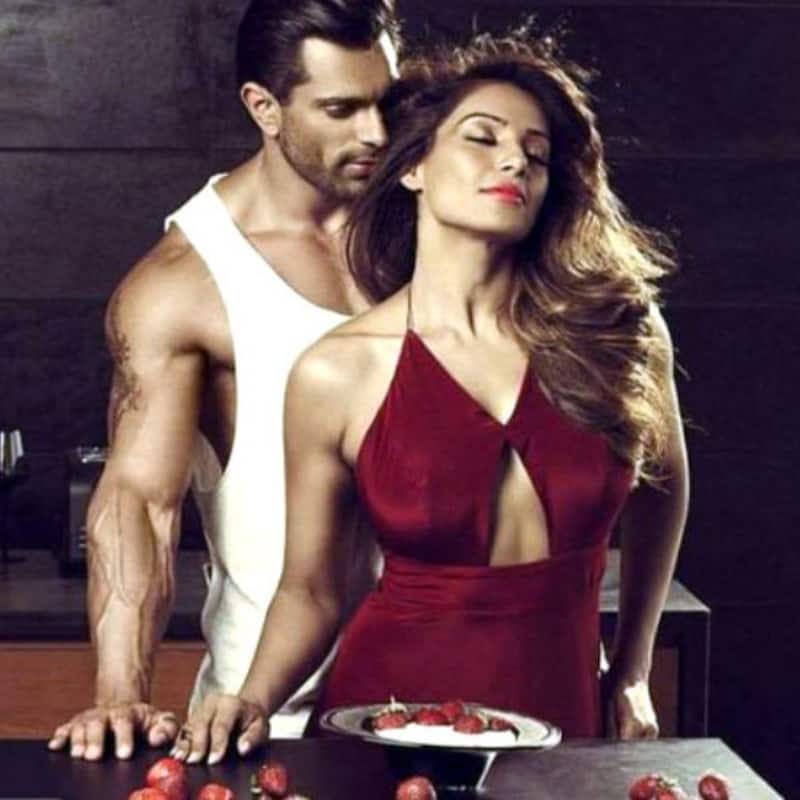 Bipasha Basu and Karan Singh Grover were recently spotted together, where they were papped to glory by the huge contingent of press photographers gathered beforehand to capture the couple. However, what made headlines instead was Bipasha Basu's rumoured pregnancy. It so happened that the actress was wearing an oversized, blue dress and that let to speculations spreading like wild fire of her and husband Karan Singh Grover expecting their first child together. No sooner than a video from the papping session made its way online than netizens had a field day contemplating on her supposed pregnancy. Also Read - Koffee with Karan 7 trailer: Alia Bhatt, Samantha Ruth Prabhu, Kriti Sanon, Kiara Advani and more hotties who slayed it with their style game [View Pics]

“She is definitely pregnant... glowing mummy to be n over sized dress,” wrote a fan. “I think she is pregnant,” read another comment, and these were just the tip of the iceberg, with many even speculating how many months pregnant Bipasha Basu might be. it didn't help that many news portals jumped on the bandwagon and all but confirmed that she and hubby Karan Singh Grover would be welcoming their first child soon, without saying as much. Check out the video for yourself below, which has led to all these rumours. Also Read - Shehnaaz Gill shows of her 'Brahmastra' powers in this CRAZY VIDEO; attracts the sea with her mind alone

Well, is Bipasha pregnant or not? If you love Bollywood gossip and simply can't wait to know the truth, then you've come to the right place as we have landed our hands on what seems to be the verified dope about the actress' pregnancy. A well-placed source close to India cinema's most well-known face in horror movie has exclusively apprised BollywoodLife that Bipasha Basu is not pregnant and that whenever she'd be in the future, she'll make it a point to be the first to announce it to the world. Also Read - Koffee with Karan 7 trailer: Ranveer Singh shares s*x playlist, Samantha Ruth Prabhu blames Karan Johar for unhappy marriages and more

We hope that sets the record straight.