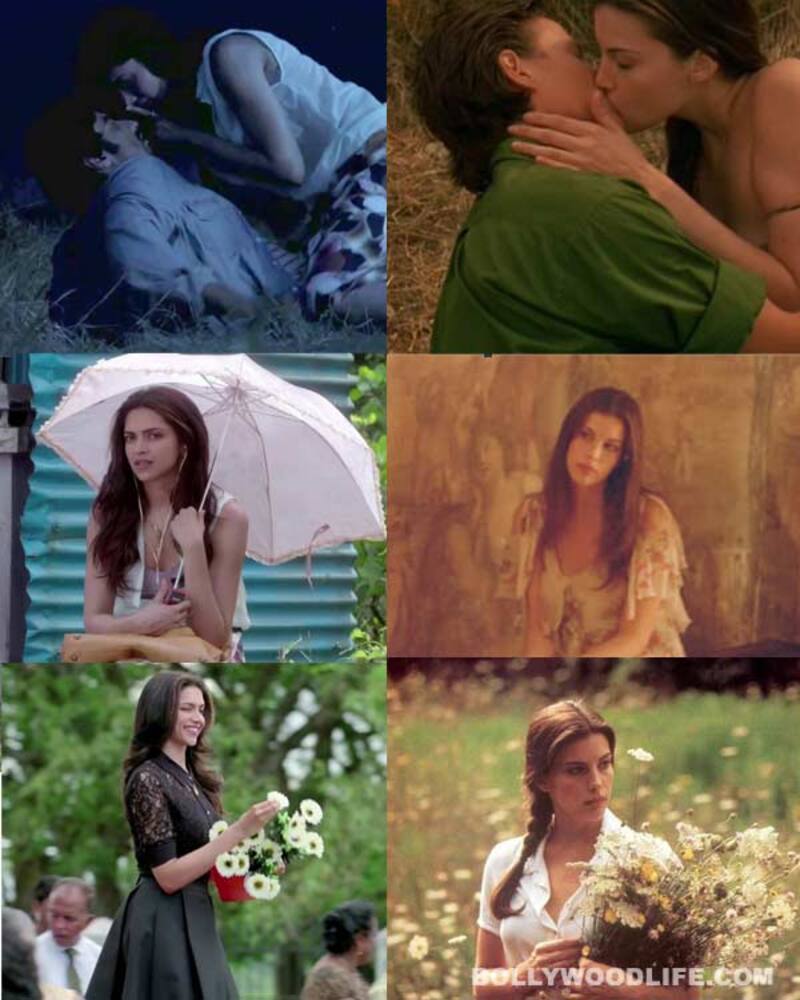 The plot of Finding Fanny is roughly inspired from Stealing Beauty

Deepika Padukone and Arjun Kapoor have certainly made the masses go crazy with their sizzling chemistry in the recently released trailer of their upcoming film, Finding Fanny, which also features Naseeruddin Shah and Dimple Kapadia. But what if we tell you that this much-awaited film is copied from the Hollywood film, Stealing Beauty, which had Liv Tyler, Joseph Fiennes, Jeremy Irons, Sinéad Cusack and Rachel Weisz. Yes, the plot of Finding Fanny bears a stark similarity to the plot of Stealing Beauty (SB). While the Hollywood film is set in Italy, Homi Adajania's film on the other hand is set in Goa. Also Read - Ranveer Singh-Deepika Padukone, Aamir Khan-Karisma Kapoor and more Bollywood stars who shared the hottest lip-lock scenes [View Pics]

Meanwhile, in SB, Liv plays this character of an American teenage girl, who travels to a lush Tuscan villa near Siena to get a picture painted of her mother, who has committed suicide. Her dead mother left Lucy her diary which points out she was conceived on this very hilltop, but doesn't say who her father is; Lucy has to find out. In this journey to find her father, Lucy falls for a young lad. Also Read - Alia Bhatt, a soft target for trolls? From Koffee with Karan blooper to pregnancy announcement - here's how Brahmastra star became the butt of all jokes

Furthermore, the Ram-Leela actor plays a virgin in the film, same as Liv in Stealing Beauty. The scene where Deepika is seen making out with Arjun in the field is exactly similar to the making out scene in the Hollywood flick.

Well, though Finding Fanny might be inspired from Stealing Beauty, but we surely are waiting to see this movie when it hits the theatres.