Is Genelia D’Souza involved in a land scam? 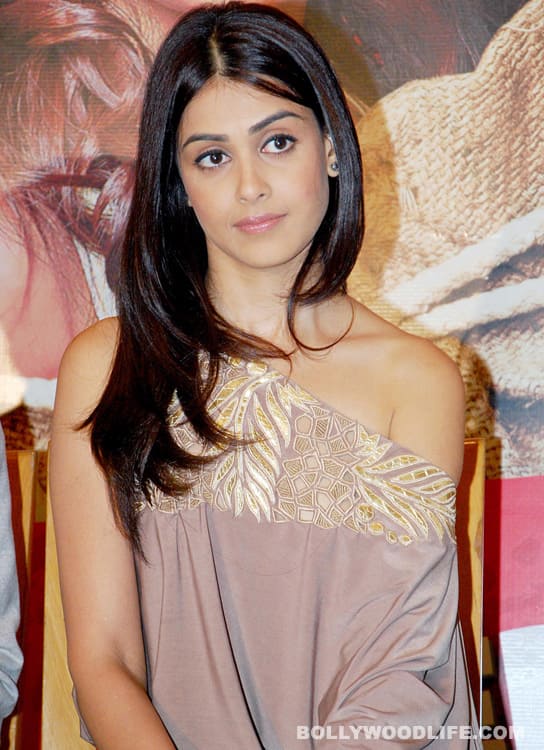 After grabbing headlines for her pompous wedding with Riteish Deshmukh earlier this year, Genelia D’Souza has now found herself in the news for a wrong reason. The 28-year-old actor has been accused of duping people in Hyderabad. Genelia was the brand ambassador of a real estate firm Anjaniputra Infrastructure Private Limited in Hyderabad which reportedly deceived people after seizing their land. Also Read - Happy birthday Suriya: 4 Hindi remakes of the Singam superstar that prove his movies are a lucky charm for Bollywood filmmakers

An FIR was lodged against the newly married actor after the local court in Hyderabad directed the police to register a complaint. Genelia and five other individuals have been held responsible for the scam of over Rs 250 crore. However, the Force actor’s spokesperson claims that she has just endorsed the brand and has nothing to do with the scam, it is said that Genelia made false promises in the advertisement and even in the brochures of the firm. We are waiting to hear the chirpy actor's stand on the whole episode? Is Genelia really involved in this money swindling affair? What do you think? Also Read - Vidyut Jammwal gifts himself something very SPECIAL to celebrate his tenth anniversary in Indian cinema