Is it just us or does Sunny Leone's son resemble Taimur Ali Khan? View pic

Coming back to her son's resemblance to Taimur, we agree to the fact that he very much looks like Taimur Ali Khan. What are your thoughts? Tweet @bollywood_life and let us know.

It's been a long time since we have seen Taimur Ali Khan flashing his million-dollar smile and waving at the paparazzi. Saif and Kareena's little munchkin is a national obsession and people love to see his pictures every now and then. Taimur has made us fall in love with his overdose of cuteness. And we are missing Tim badly. Taimur is currently holidaying in London with his parents. Taimur is being missed but hey social media users have just found someone who shares an uncanny resemblance with Tim. The kid in question is Sunny Leone's son who is being confused for Taimur after his latest public appearance. Also Read - BTS X Bole Chudiyan: Taekook as Hrithik Roshan-Kareena Kapoor, YoonMin as Shah Rukh-Kajol, NamJin as Amitabh Bachchan-Jaya will leave you TRIPPING – watch video

For the ones who aren't aware, Sunny is blessed with a lovely daughter named Nisha and twin boys- Noah and Asher. So the thing is yesterday Sunny Leone was spotted with her son in the city and as soon as their cute images surfaced on the web, people were taken aback. Wondering how? Well because of Sunny's little one's startling resemblance to Taimur Ali Khan. Also Read - Katrina Kaif to Kareena Kapoor Khan: 8 Bollywood actresses and their MOST expensive bikini, swimsuits

Soon, people started comparing him to Taimur and the munchkin received many cute messages and compliments on the internet. Don't believe what you just read? See the pictures below for yourself... Also Read - Aishwarya Rai Bachchan, Shilpa Shetty, Hazel Keech and other Bollywood divas who opted for late pregnancy 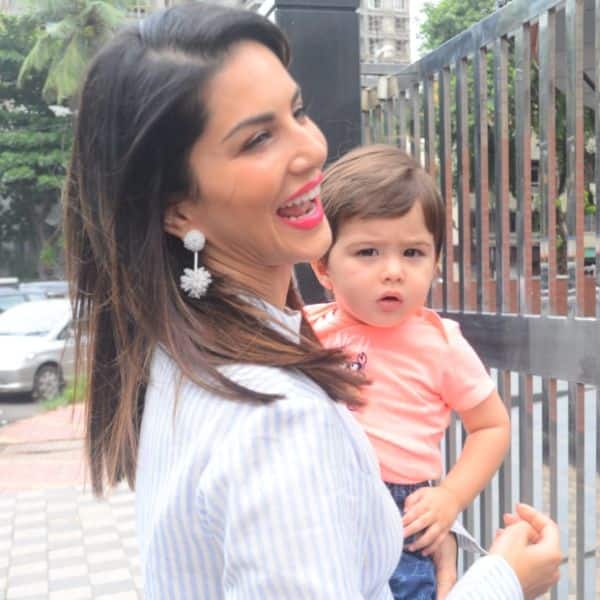 And here's how people reacted... 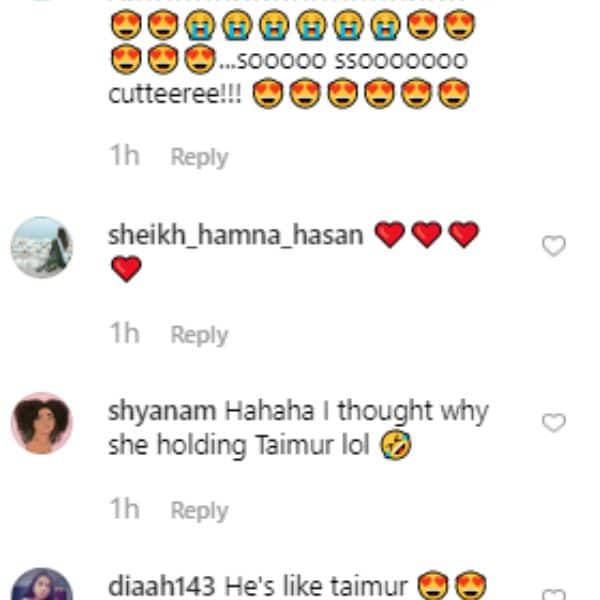 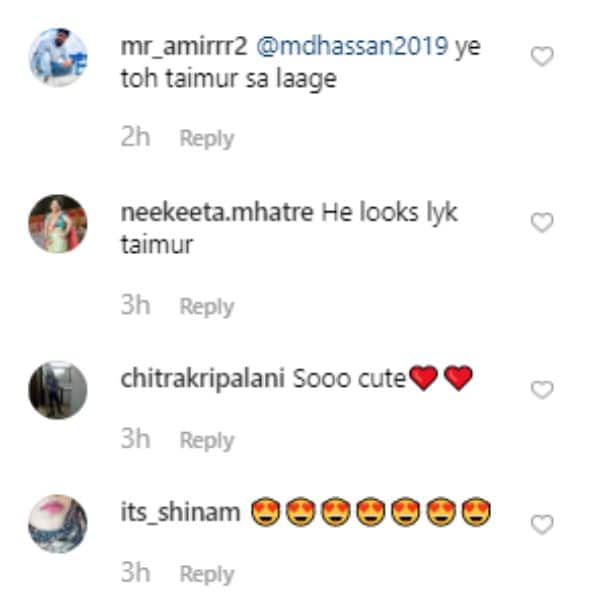 Sunny was blessed with Noah and Asher via surrogacy while she adopted Nisha from Latur. Talking about her journey related to Nisha's adoption, the actress had earlier said, "To tell you frankly, at the initial stage after we filled in the form for adoption, we were shown photographs of the entire girl child. No sooner did I see the picture of Nisha. I felt this is my baby. And there after all the processing began. However, it took us about 5 to 6 months to get her home. Until then, at one point in time, I felt we will not get her. This period was really very suffocating for me I would literally be in tears while Daniel sat beside me sadness personified."

Coming back to her son's resemblance to Taimur, we agree to the fact that he very much looks like Taimur Ali Khan. What are your thoughts? Tweet @bollywood_life and let us know.

For more scoops and updates, stay tuned to BollywoodLife!