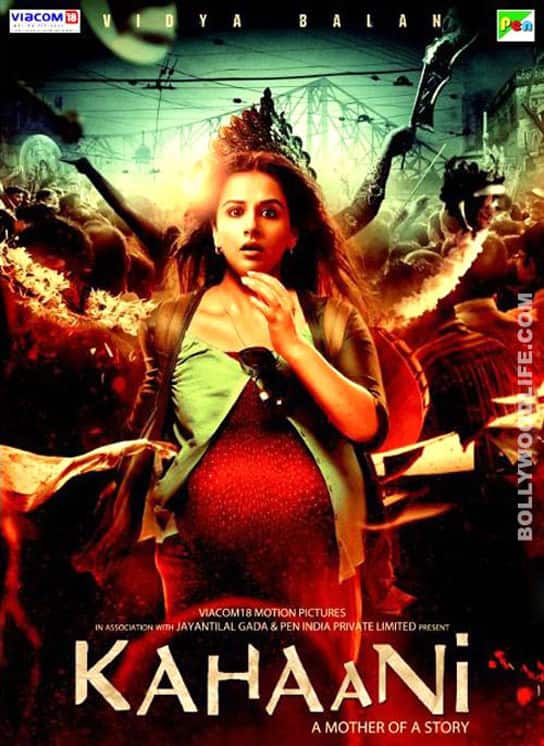 Vidya Balan’s latest film will leave you moved and ensure you watch it sitting on the edge of your seat. But is its title thrilling enough? Especially when you translate it into English?

You are eager to watch or have eagerly watched Kahaani, but would your response to the movie have been the same if it had been titled Story? Both mean the same thing, no? But there’s something about Kahaani that Story lacks. Something undefinable. This is not the case with just Kahaani. There have been several thrillers in Bollywood who have done better business because of connotations attached to their Hindi titles. With two thrillers releasing this month (Kahaani and Agent Vinod) we take a look at how tepid our older Hindi movies sound when their titles are translated into English. Also Read - Saif Ali Khan has issues with Vikramaditya Motwane's next film - here's why!

Black Man (Hmmm… somewhat mysterious but not much)

Behind The Curtain (Oooh, we are shaking… with laughter!)

Objection (To what? Do we care?)

Madhuri Dixit: On me who has put this green colour?

Ram Gopal Varma says: It is Necessary to be Scared