Amid the boycott culture of Bollywood films, everyone associated with Brahmastra is in a nail-biting situation. Aamir Khan's Laal Singh Chaddha is the best example of how a good film can also tank due to a boycott at the box office. 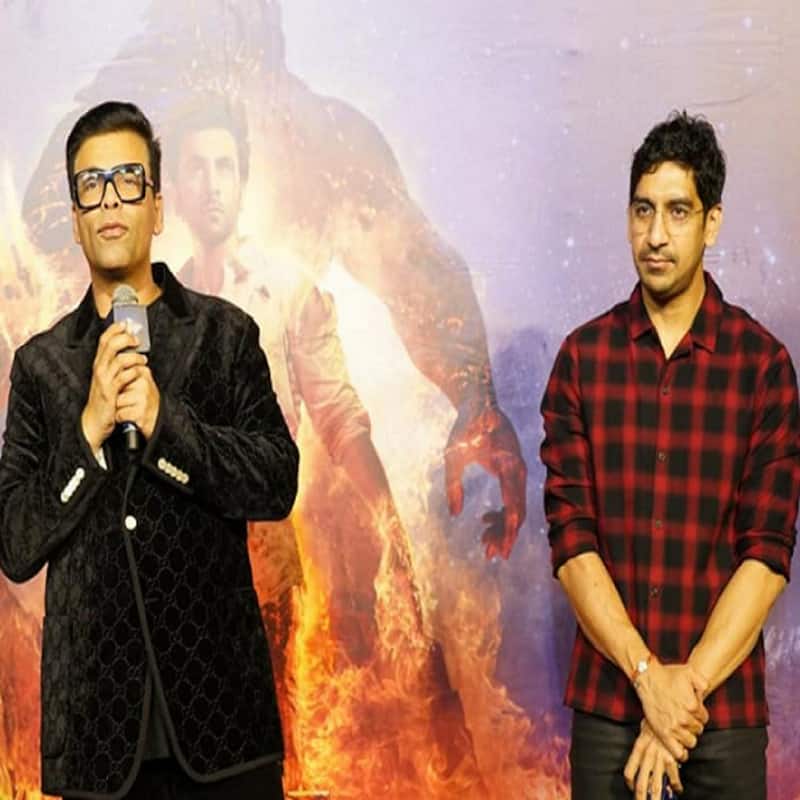 Brahmastra is Ayan Mukerji's most ambitious project starring Ranbir Kapoor and Alia Bhatt in lead roles. While the filmmaker celebrates his birthday today, everyone is showering love on him including Karan Johar and more. Karan Johar took to Instagram and praised Ayan for his courageous move to make Brahmastra but is worried as one cannot predict the future. Amid the boycott culture of Bollywood films, everyone associated with Brahmastra is in a nail-biting situation. Aamir Khan's Laal Singh Chaddha is the best example of how a good film can also tank due to a boycott at the box office. Also Read - Trending Entertainment News Today: Ranveer Singh praises Deepika Padukone amid separation rumours; Mouni Roy's career to pick momentum and more

Karan Johar is worried about Brahmastra due to the boycott culture Also Read - Ranbir Kapoor, Ranveer Singh, Tiger Shroff and more gen-Z Bollywood stars poised to be the next superstars after the Khans – here's how they rank

As Karan Johar wished Ayan Mukerji in a long post, he praised the filmmaker and wrote, " I know the decade(a whole decade) of work you have put into your film BRAHMASTRA … I have never seen anyone dedicate most of their professional lives to one project the way you have … What tomorrow or rather the 9th of September holds for us we can’t predict at this moment! But your commitment and hard work is already a victory! You just fly! Just soar! Just keep aiming high! Dreams are a reality if you truly believe them and I know you do! Your dream is your labour of love the world will see soon! Love you my child! And oh ya! Happy birthday!!!!!". Karan even claimed he loves him as much as he does his twins Yash and Roohi. Also Read - Ponniyin Selvan box office collection: Major overseas territory of Chiyaan Vikram, Aishwarya Rai Bachchan, Trisha film under THREAT due to THIS reason

Alia Bhatt too wished Ayan Mukerji and called him Wonder- Astra, " happy birthday my wonder-Astra. You amaze me every day! I love you so much. Love and light for life baby". Ayan Mukerji is awaiting the release of Brahmastra on September 9, he has made films like Wake Up Sid, Yeh Jawaani Hao Deewaani and more. Happy birthday to the wonder boy of Bollywood.