Is Kareena Kapoor Khan due any moment now? These pictures of Malaika Arora Khan, Karisma Kapoor and Amrita Arora have got us excited

Is it time, Kareena Kapoor Khan?

Kareena Kapoor Khan is pregnant and for her fans, it is a big deal. A VERY big deal. December is finally here and Bebo might deliver anytime soon. The actress who was last spotted at Manish Malhotra’s 50th birthday bash seems to have cut down on her outings now. Why we say so? Well, Karisma Kapoor, Rhea Kapoor, Malaika Arora Khan and Amrita Arora were seen coming out of Kareena’s residence this evening. Now we have always seen Bebo and her girl gang hanging out at some party or their girly lunches or dinners. But this time, Bebo chose to stay indoors. Let’s hope everything is ok. We are guessing that the time has come. Also Read - Trending OTT News Today: Shehnaaz Gill drops a major hint about Bigg Boss OTT, Ajay Devgn's Bhuj The Pride of India trailer 2 boosts excitement and more

All this while, the Udta Punjab actress has been making some really stunning appearances. Every other day we have spotted her either with hubby Saif Ali Khan at the airport or having some fun with her girlies. She is the only actress to have broken all pregnancy norms with her public appearances and photoshoots, hereby proving that pregnant women don’t need to just rest. They can go out, party and do all the things which women can do otherwise too. Kareena’s due in December was announced a couple of months ago but it was being predicted that she might deliver earlier than the given date. Now that December has already begun and a week has just gone by, you might just get to hear the good news anytime soon! We are so excited already! (ALSO READ: Not only Kareena Kapoor Khan but this HOTTIE is also having a fabulous pregnancy – view pics) Also Read - Trending OTT News Today: Karan Johar says Kareena Kapoor Khan and Ranbir Kapoor can raise the Over-The-Top quotient on Bigg Boss OTT, Pankaj Tripathi on being called uncrowned 'king' of OTT and more

This is Kareena’s first child with Saif and they are both pretty much looking forward to parenthood. And nope, she isn’t one of those actresses who would give up on her Bollywood career after becoming a mother. She has been repetitively been saying that she will continue to work for the rest of her life and we think that’s great. Also Read - Bigg Boss OTT: Karan Johar says Kareena Kapoor Khan and Ranbir Kapoor can get the Over-The-Top quotient right if they enter the show

So tell us what do you think guys? Will it be a baby boy or a baby girl for Kareena? Drop your views in the comments section below. 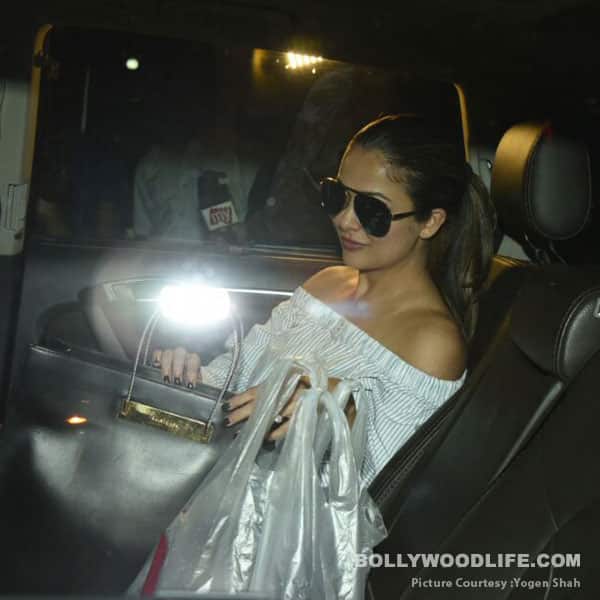 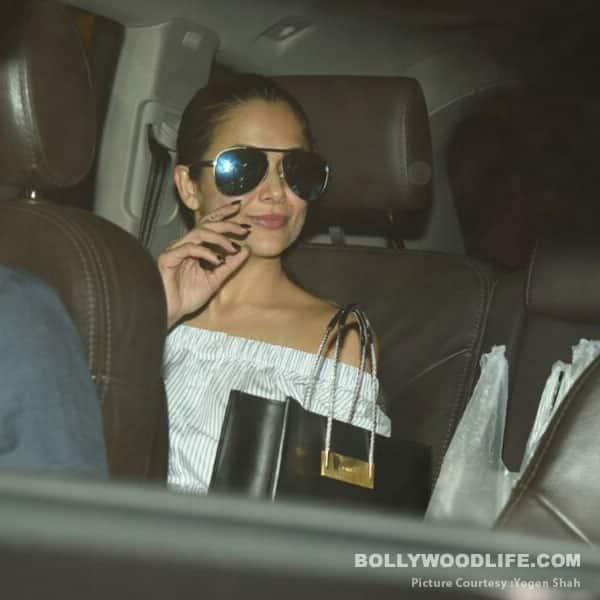 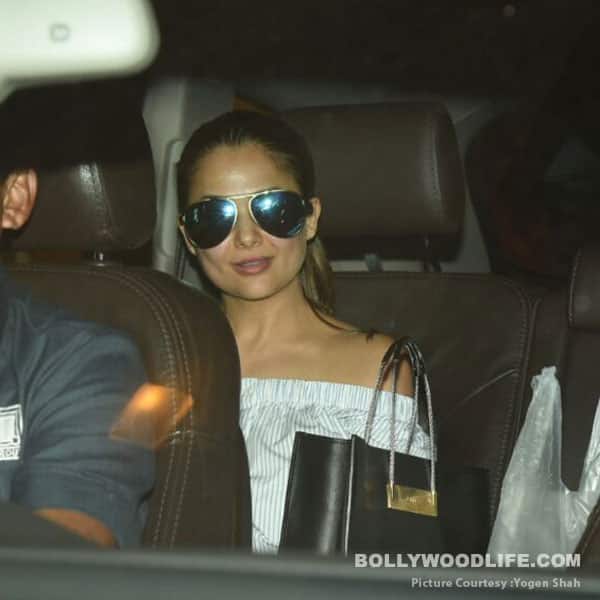 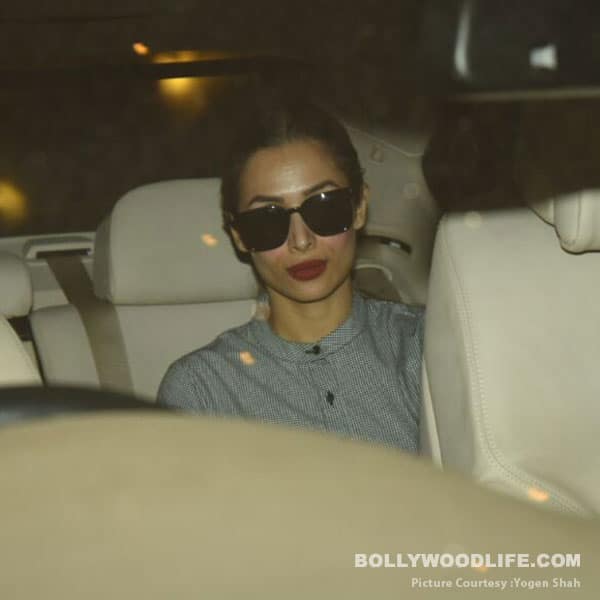 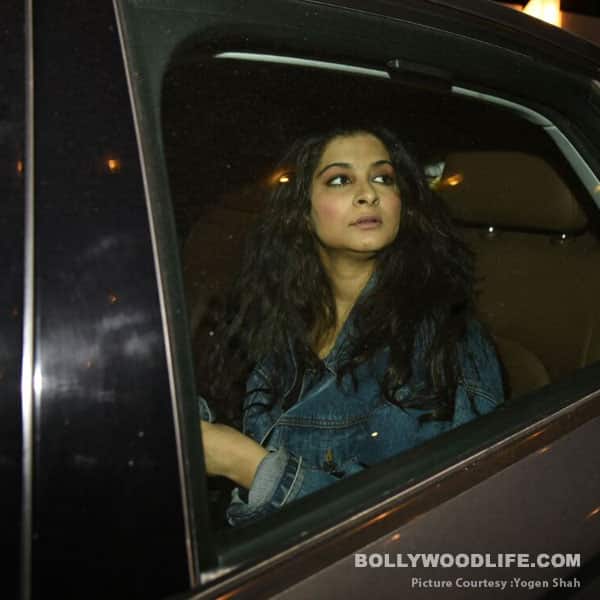 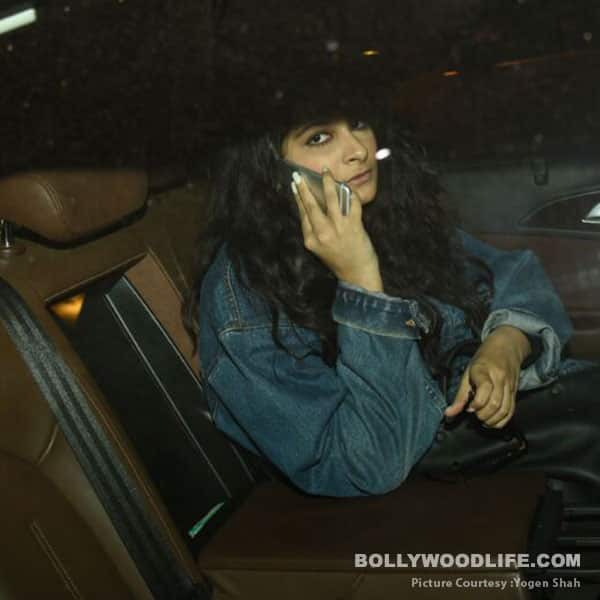