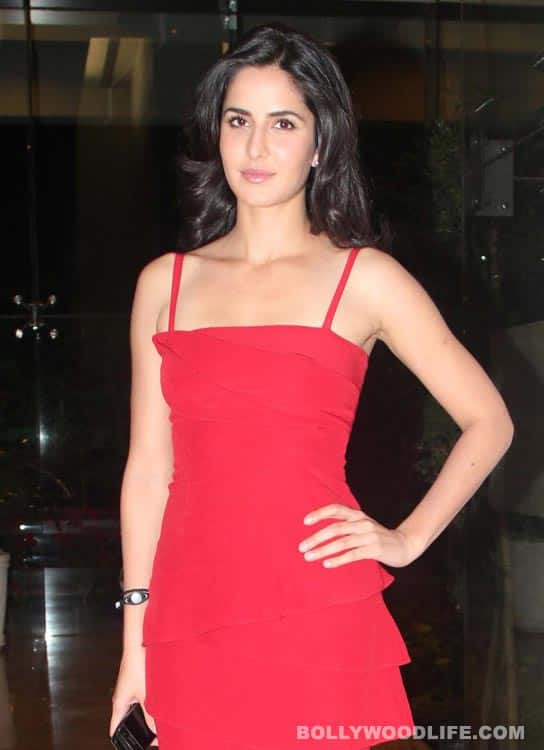 All you Katrina Kaif fans had gone berserk when you first heard that she will be starring opposite Rajinikanth in Kochadaiyaan. And even more so when you heard that Deepika Padukone has been signed for it. Why did Rajinikanth’s daughter Soundarya, who is directing the film, change her mind? While we were searching for various answers, our li’l birdie overseas chirped that Katrina has been insisting that she was never approached for Kochadaiyaan in the first place. But wasn’t it Soundarya who first announced that Katrina was super excited about her role in Kochadaiyaan? Then why is Katrina denying it? Wethinks Katrina is doing so because she is unhappy that the producers rejected her demand for Rs 5 crore. On top of that, they signed her main rival Deepika for the role! Not only did Dippy bag Rana but now Kochadaiyaan too! Understandably, that didn’t go down too well with Kat.

Meanwhile, the sexy actor, who is currently busy shooting in Cuba for her Yash Raj Films project Ek Tha Tiger with Salman Khan has also denied that she was ever approached for Kamal Haasan’s ambitious project titled Thalaivan Irukkindran. Now we find that rather difficult to believe. What do you think?