Khushi Kapoor, the younger daughter of late actress Sridevi and film producer Boney Kapoor, was seen indulged in a loved-up exchange with Akshat Rajan, who was earlier rumoured to be dating her elder sister Janhvi Kapoor. 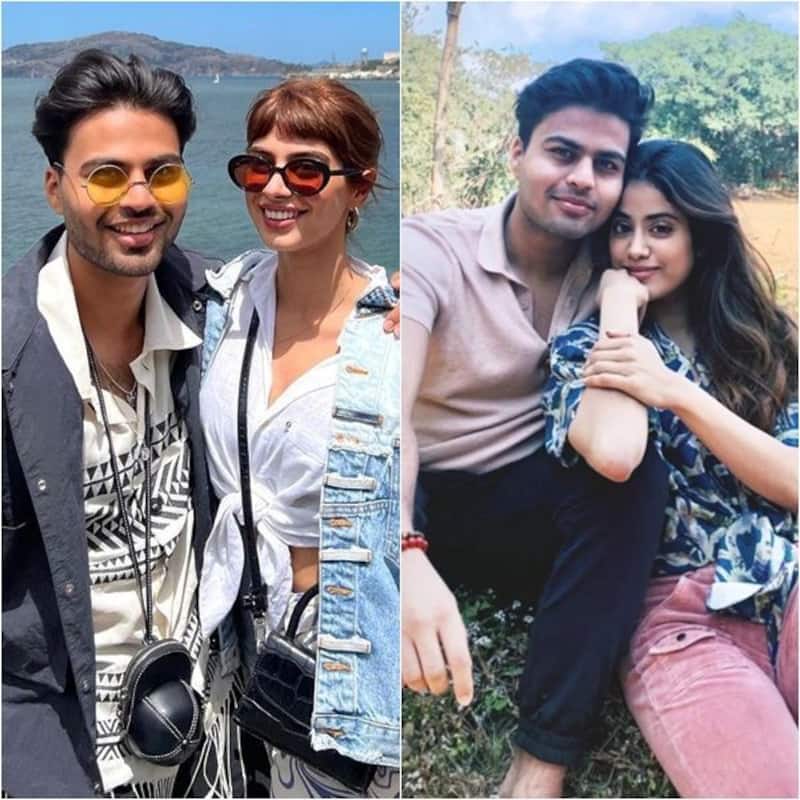 Khushi Kapoor, the younger daughter of late actress Sridevi and film producer Boney Kapoor, is quite active and popular on Instagram. She is all set to make her Bollywood debut with the Zoya Akhtar directorial The Archies. And it looks like Khushi has already grabbed eyeballs for her personal life. She was seen indulged in a loved-up exchange with Akshat Rajan, who was earlier rumoured to be dating her elder sister Janhvi Kapoor. Also Read - Sara Ali Khan, Ananya Panday, Khushi Kapoor and other Bollywood actresses who turned up the heat today in hotter-than-hot yoga outfits [View Pics]

She recently took to Instagram to few pictures from her holiday getaway, California. In the first picture, Khushi floored her fans by showing off her washboard abs in a crop top and track pants. In the next couple of slide, she was seen posing with Akshat, who has been a close friend of Janhvi for a long time now. Also Read - Amitabh Bachchan's daughter Shweta Nanda REVEALS she is not financially independent; says 'want Navya and Agastya to marry when...' 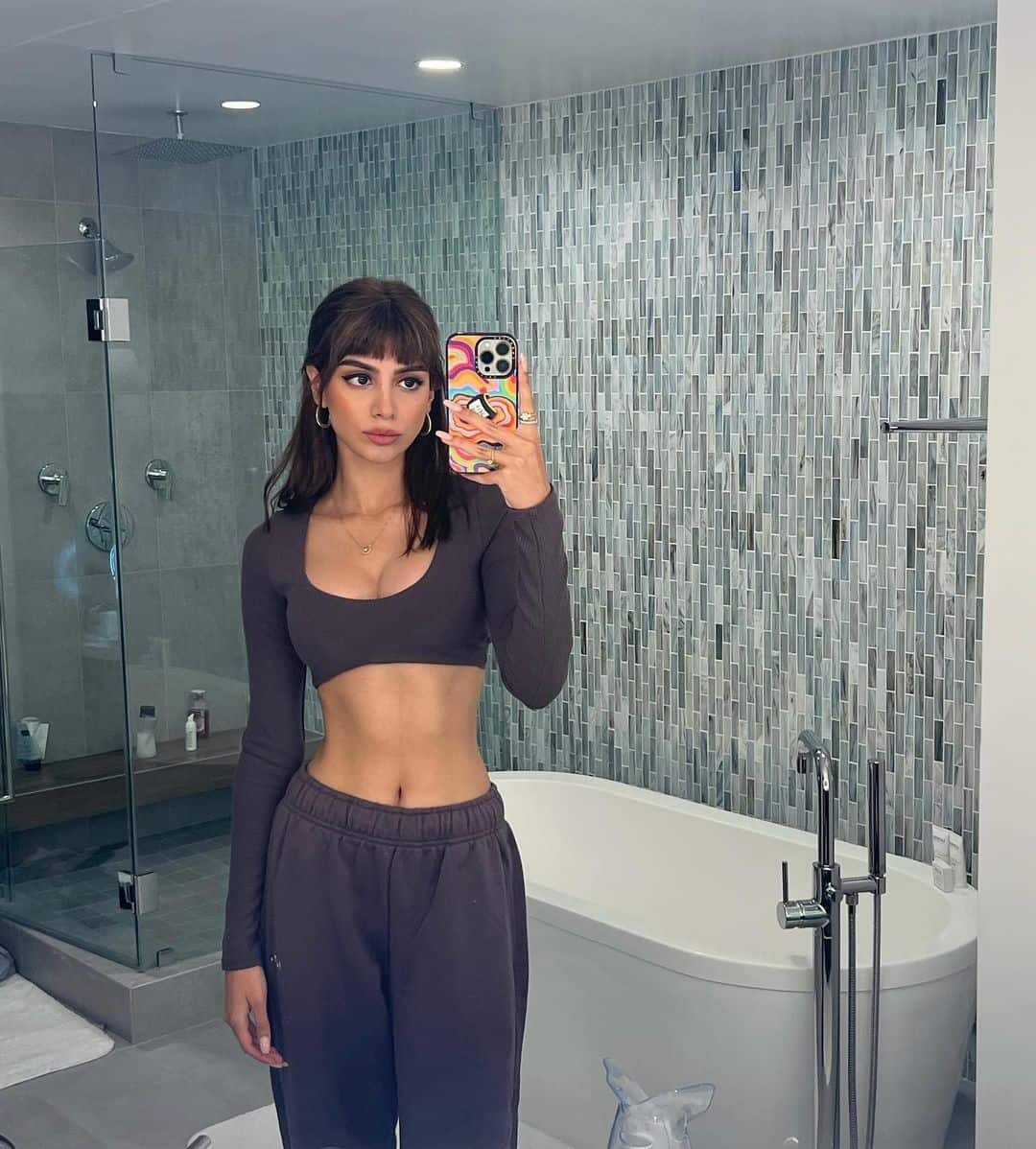 What grabbed everyone's attention was the 'I Love You' exchange between Khushi and Akshat on her post. While Akshat commented 'ly' followed by three heart emojis, Khushi reciprocated her feelings in her reply, 'iluuuuuu' followed by a heart emoji. Janhvi too dropped a comment saying, 'Excuse me.' To which, Khushi replied, 'I miss u.' Khushi and Akshat's loved-up exchange has now sparked speculations of them dating and it remains to be seen if it turns out to be true. 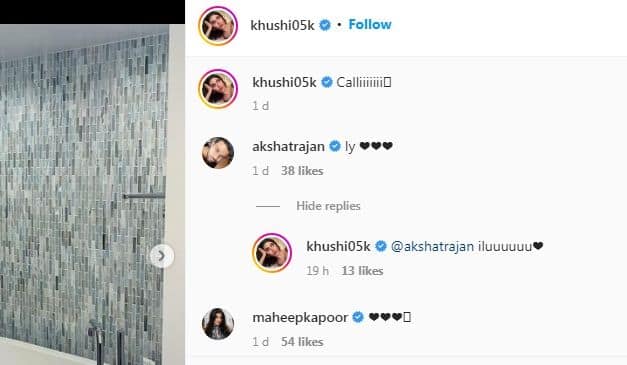 Back in 2016, Akshat had accompanied Janhvi and her and mom Sridevi at the special screening of Gauri Shinde's film English Vinglish. It was being said that Janhvi and Akshat were rumoured to be in a relationship back then. However, Janhvi had refuted the rumours stating that he is her best friend from childhood. She had also stated that he is scared of hanging out with her because of the paparazzi. 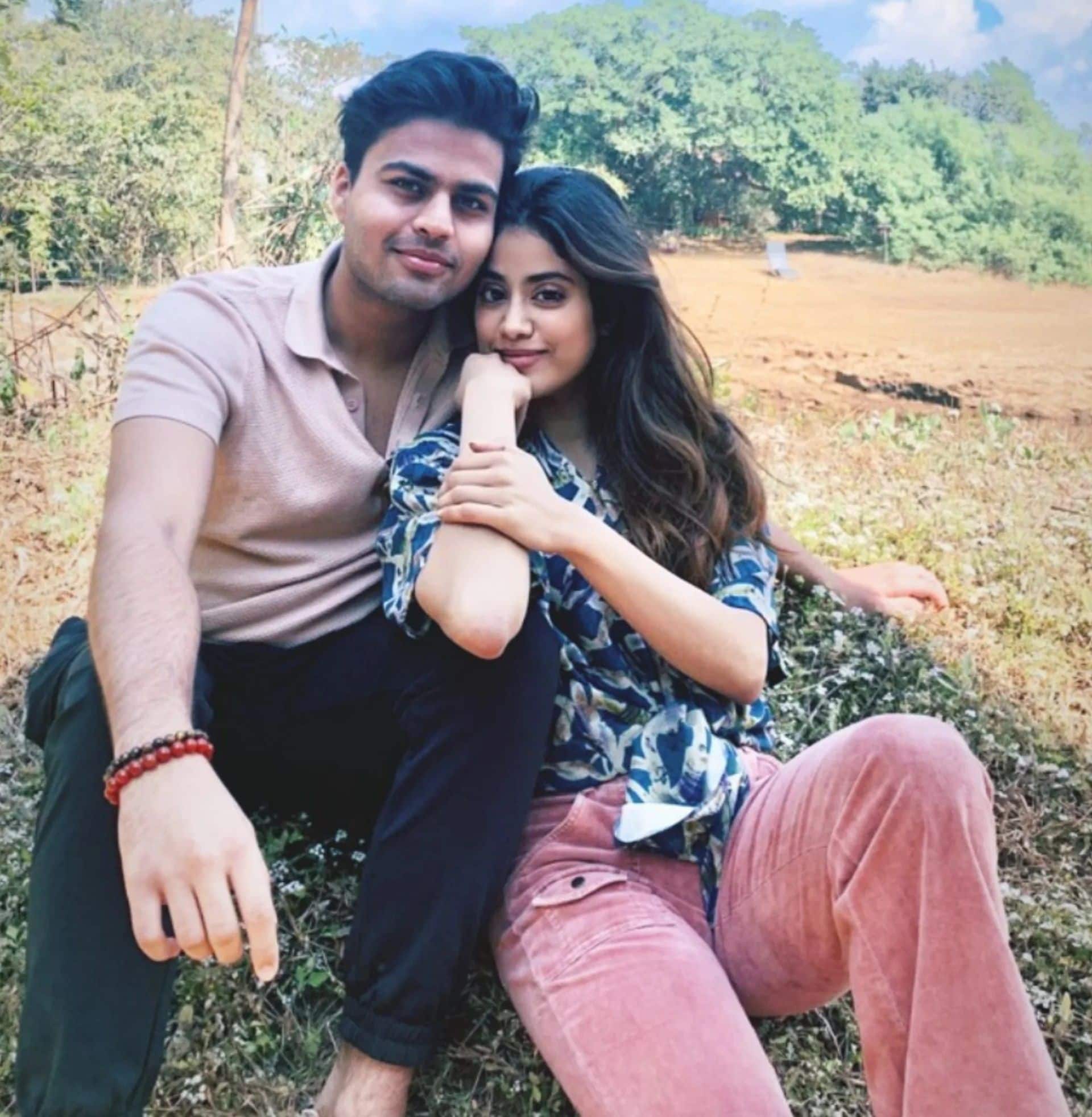 Meanwhile, along with Khushi, Shah Rukh Khan's daughter Suhana Khan, Agastya Nanda, who's the grandson of Amitabh Bachchan and Jaya Bachchan, will also be making their debut with The Archies. Set in the 1960s, The Archies is a musical drama that will premiere on Netflix. In addition, the film will also star Mihir Ahuja, Dot, Yuvraj Menda, and Vedang Raina in key roles. The young actors will play the beloved characters from the hugely popular Archie Comics.