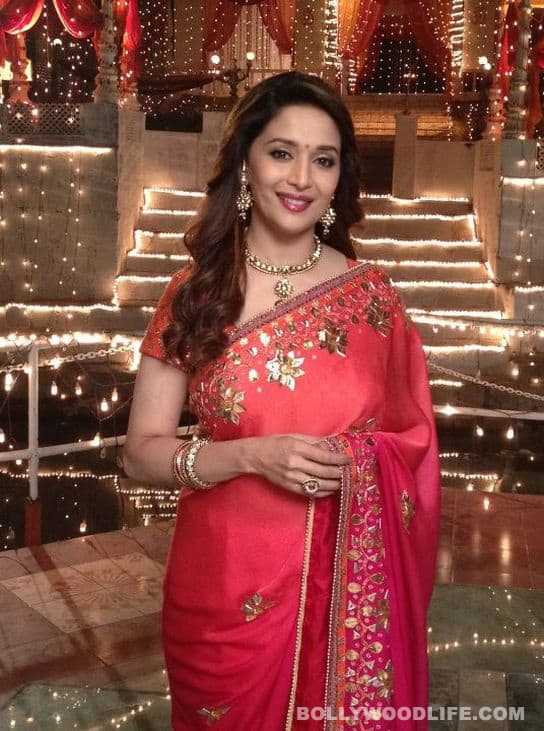 The actor is returning to judge season 5 of Jhalak Dikhhla Jaa, this time on Colors

The rumours can be put to rest. Madhuri Dixit Nene will be back to judge Jhalak Dikhhla Jaa this year. There had been a lot of speculation about her return ever since she was declared as the brand ambassador and sutradhaar of Life Ok, a new channel that is competing with Sony and other Hindi General Entertainment Channels (GECs). JDJ has aired on Sony for the past four seasons and it didn’t seem likely that we will get to see Mads on it. However, we hear the situation has now changed. JDJ has gone the Bigg Boss way – it will be aired on Colors from this year. The guys at Colors don’t seem to have any problems with Madhuri’s professional affiliations to a comparatively new channel. All they are looking at is the increased number of eyeballs that Madhuri will bring to their show making it a success for them. Also Read - Bepanah Pyaar promo featuring Pearl V Puri and Aparna Dixit gets slammed by Jennifer Winget and Harshad Chopda's Bepannaah fans - read tweets

Somehow, we are not quite convinced about that. First of all, the novelty of factor of seeing Madhuri on the small screen judging a show is no longer there. More than that, the important question is: what did Madhuri bring to JDJ season 4? Good clothes, a couple of performances and her famous smile. She commended almost all participants: the good ones gave 'mindblowing' performances while the not-so-good ones 'made a good effort'. She doled out hugs and encouraging words but hardly offered any constructive criticism, which she should do as a judge. So we wouldn’t say her coming back is exciting enough for us to watch the show. What about you? Tell us! Also Read - EXCLUSIVE! India's Next Superstar finalist Shruti Sharma to play the lead in Jay Mehta's next that will replace Bigg Boss 12 - read the deets

Also Read - Bepannaah spoiler alert: Rajeev asks Zoya to sleep with him to get Aditya out of the jail; AdiYa to get separated before leap Stay tuned to BollywoodLife for the latest scoops and updates from Bollywood, Hollywood, South, TV and Web-Series.
Click to join us on Facebook, Twitter, Youtube and Instagram.
Also follow us on Facebook Messenger for latest updates.
Advertisement