Is marriage with Ranveer the real reason why Deepika is NOT signing any film? Find out here

Watch out for a big announcement from Deepika Padukone! 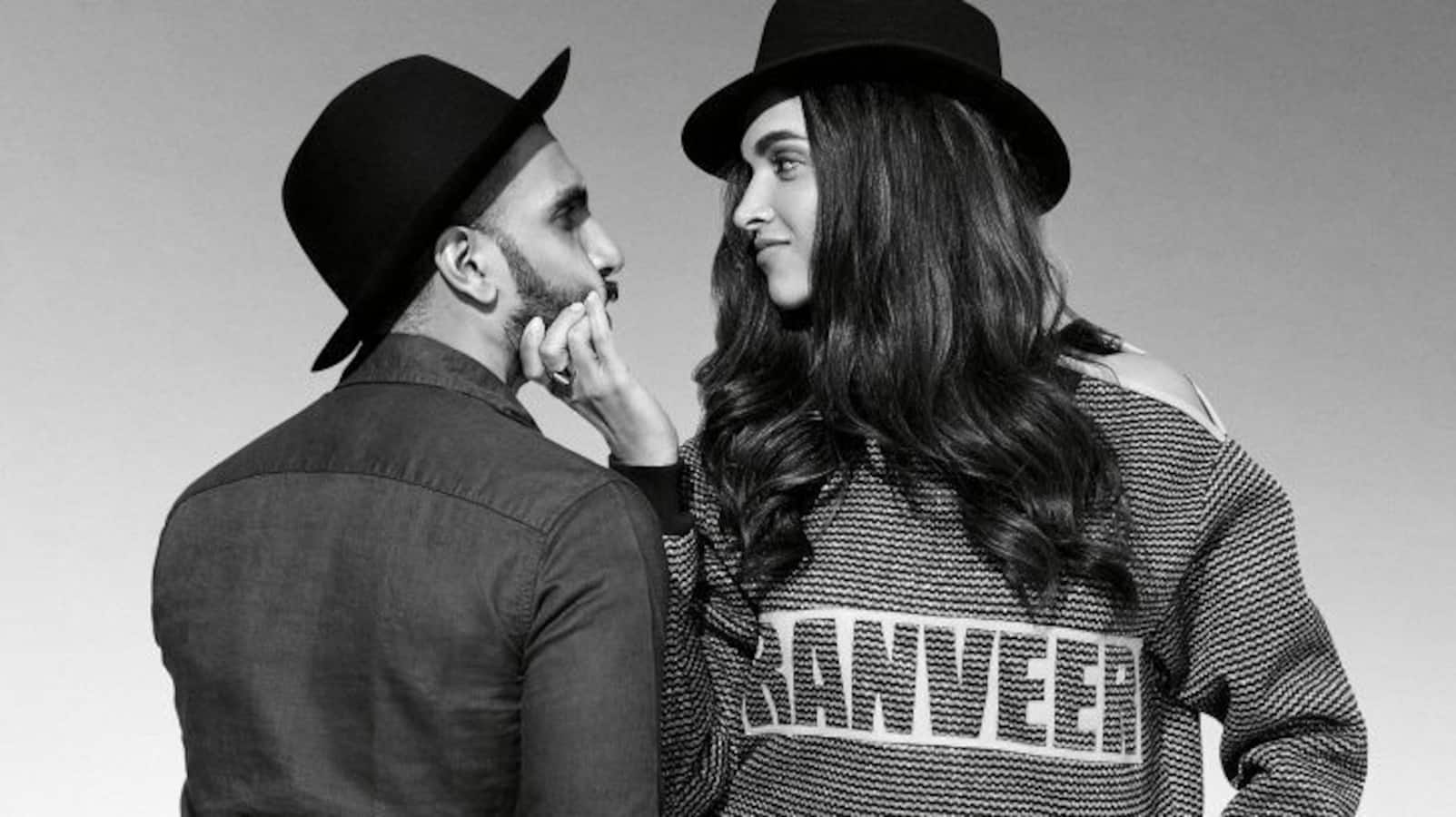 It's been over five months since Deepika Padukone's last film, Padmaavat, hit the screens. By now, she could have easily hopped onto her next project, considering how she is one of the most sought-after actresses in the industry right now. However, much to everyone's dismay, the actress has suspiciously been on a break since quite some time now. While some say she is recuperating from her neck/back injury, many believe it's her 'secret' October wedding with Ranveer Singh that's stopping her from signing any film. They say she wants to invest her time in planning her wedding and then take up any professional commitments. But here's an EXCLUSIVE clarification on what's the actual deal. ALSO READ: Deepika Padukone on gender pay gap: Men should charge less, than women asking for more Also Read - Pathaan: Shah Rukh Khan sings Aankon Mein Teri and Tumko Paya for Deepika Padukone [Watch Video]

Firstly, marriage with Ranveer is NOT the reason why Deepika is not signing any film; it will never come in the way of her career! Say, for that matter, even Ranveer would never want Deepika to go off films just because they are getting married. The truth is that Deepika is in talks with a famous Hollywood production house for an action film, which is why she is going easy on Bollywood for now. If she goes on to sign a Bollywood film, then it will be difficult for her to commit to any Hollywood film. Now which Hollywood film is she considering? Only time will tell but our source assures that Deepika is waiting to make the big announcement soon. ALSO READ: Ranveer Singh reveals what is stopping him from getting married to Deepika Padukone Also Read - Pathaan: Shah Rukh Khan finally BREAKS SILENCE on controversy; says, 'Hum se galtiyaan bhi hoti hai...'

Meanwhile, word is that Deepika is also not happy with the kind of films that are being offered to her, here in Bollywood. While she is looking for something fun and light; all that filmmakers are coming to her with are author-backed stories or biopics, which she doesn't really approve of. Let's see what's in store for Deepika hereafter. We really hope she makes a wise choice, now that she has taken all the time to herself to realise what's best for her. Your thoughts? Also Read - Entertainment News Live Updates January 31: Priyanka Chopra reveals daughter Malti Marie's face, Bigg Boss 16 nominations, Pathaan day 6 box office and more