Is Nandamuri Balakrishna really sorry about his misogynistic comments?

Tollywood actor Balakrishna finally made an apology about his insensitive comments, or did he? Read on to find out!... 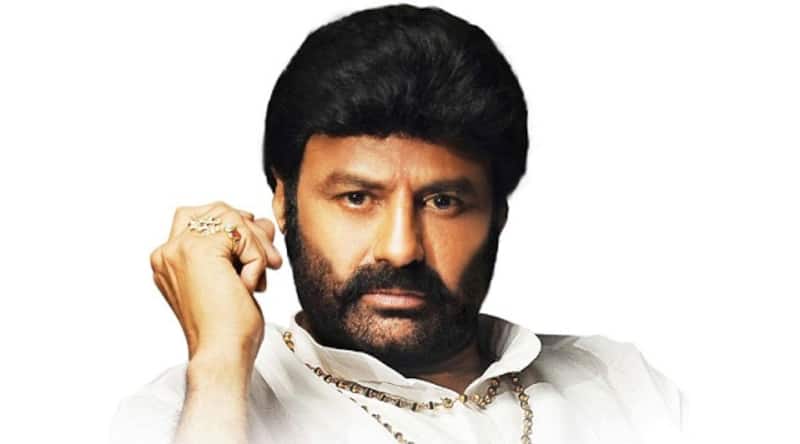 Tollywood veteran actor Nandamuri Balakrishna caused a huge furore on the internet yesterday when he made some very insensitive comments about women at the audio launch function of Savitri. After facing a lot of flak, public outrage and being legally charged for his statement, Balayya finally issued an apology, well, sort of. Also Read - Nandamuri Balakrishna's producers in a fix? Telugu star's decision shoots up budget by a crore? [Read deets]

The actor began his speech by saying that he really respects women and he reminded everyone the contributions of his father N T Rama Rao towards women empowerment. While this seemed like a beginning of a much required apology, he later went on the defensive and made an absurd excuse about his behaviour. Balayya stated that he is not just a member of legislative assembly, but that he is also an entertainer and that he must also resonate with his fans, which is why he made that controversial comment. Of course, his hands were tied and he had to,"speak the way they would like to speak." The Dictator actor also challenged to conduct a survey with women from various sections of the society to prove how much respect he has for womenfolk. Also Read - Trending South News Today: Nayanthara-Vignesh Shivan slammed for wearing footwear at Tirumala Tirupati Devasthanam; Pranitha Subhash delivers baby girl

Now this seems less like an apology and more like a PR exercise with a bit of blame game involved. Is he really suggesting that his fans urged him to speak that way, implying that they approved and enjoyed his comments? It is truly a very disappointing comment from the actor who is held in high regard in Tollywood. It does not like Balayya has learnt any lessons from his blunder. Also Read - NBK107 First Hunt teaser: Nandamuri Balakrishna birthday special clip leaves fans panting with excitement; netizens declare it 'BLOCKBUSTER' [View Tweets]

Look at the actual controversial comment of the actor in the video below: