Guess Bollywood actresses dating star cricketers is the hottest trend in the industry. After Geeta Basra tied the knot with Harbhajan Singh, then Hazel Keech with Yuvraj Singh, and Anushka Sharma with Virat Kohli, and Elli Avram and Hardik Pandya dating, seems like Nidhhi Aggerwal is the latest actress to follow suit. If recent pictures are to be believed, the actress was seen chilling with Indian skipper, KL Rahul on a Tuesday evening and their meeting made fans curious. Many assumed that the Munna Michael actress is seeing the Kings XI Punjab player and their outing was a date of sorts. Also Read: Tiger Shroff and Nidhhi Agerwal dazzle the crowd while paying a tribute to Michael Jackson – watch video Also Read - Not Virat Kohli but Anushka Sharma turned muse for THIS Bollywood actress in UK

Wearing a floral crop top with ripped jeans and white shoes, Nidhhi was seen entering the restaurant where Rahul was already waiting for her. Some of their fans seized the opportunity to click the duo together and are now wondering if the two are the new love birds of tinsel town. It won't be surprising if these rumours are proved to be true in the end. Like Indian cricket team captain, Virat Kohli, KL Rahul too, would follow his footsteps and fall head over heels in love with an actress. Though it's too early to comment on their 'relationship' yet we would like if Nidhhi comes out in the open about it rather than keeping it under wraps like her contemporaries. Also Read: So what’s cooking between Harshvardhan Kapoor and Tiger Shroff’s new heroine, Nidhhi Agerwal? Also Read - Suniel Shetty opens up about his daughter Athiya and her rumoured boyfriend KL Rahul's affair; says 'They are a good-looking couple and they look good together' 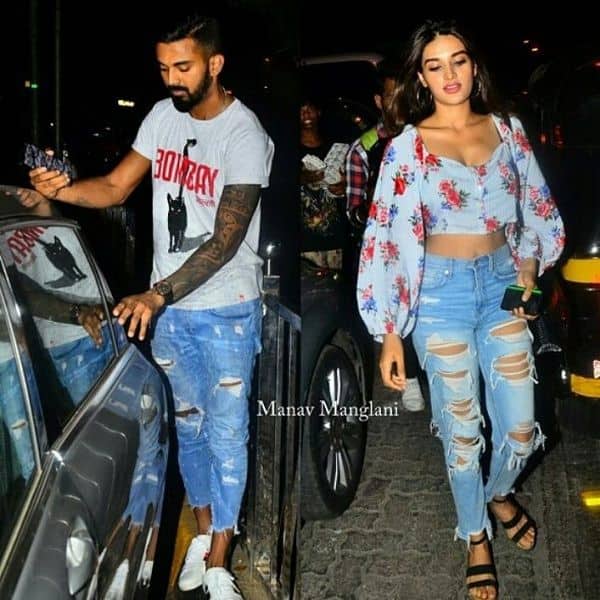 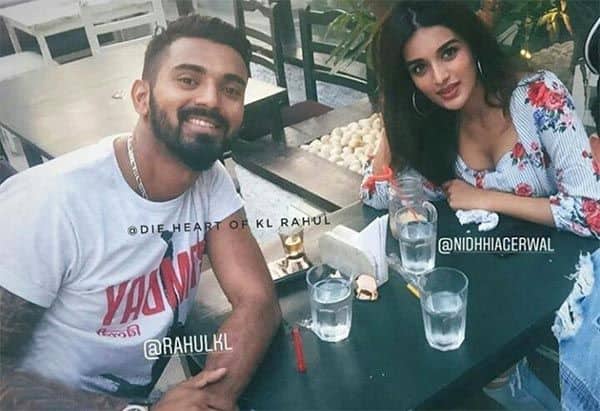 After his consistent great performance in different series and various IPL matches, KL Rahul is definitely the most eligible bachelor in the town. While she's hot and extremely pretty, he's smart and dashing. Their outing together had to spark romance rumours and no one can blame us for it.