Is Prabhas in Mumbai to begin shoot for Saaho?

Is Prabhas in Mumbai to begin shoot for Saaho?

It's not everyday we spot Amarendra Baahubali at the airport! Yes, today, Prabhas aka the mighty king of Mahishmati was spotted at the Mumbai airport and we are wondering what the Telugu superstar is doing in Mumbai! He was at his casual best - sporting a blue tee and jeans. The long hair he wore for Bahaubali was all gone. In place was a stylish cut, It was the same look he sported in the Saaho teaser. However unlike the clean shaven look that went viral, Prabhas sported a thin stubble this time. So is this Prabhas' look Saaho? We can only guess for now. Also, we are wondering why Prabhas is In Mumbai. Will he begin shoot for Saaho in the city itself? If that turns out true, Bahaubali fans will go crazy with joy. Also Read: CONFIRMED! Anushka Shetty is the leading lady for Prabhas’ Saaho Also Read - Trending South news today: Makers of Jr NTR-Ram Charan starrer RRR share an important update, Tejasswi Prakash does a Devsena and more

As we already informed you, Prabhas recently returned from a long holiday in the US. He is ready begin shooting for Saaho in full swing. We can't wait because Prabhas will be seen in a whole new avatar and it will be just as awesome. This time, the star has gone in for a bad-ass action avatar. We already caught a glimpse of it in the teaser, fans are now waiting for more. We also told you that Anushka Shetty has been confirmed as the female lead. Unlike her royal avatar in Bahaubali, she will dona sexy look for this actioner. In fact, she has alreayd started training hard for this look.Fans are super psyched that Saaho will reunite the Bahaubali once again. Considering they were a roaring hit in the magnum opus, expectations aorund Saaho have already soared. Also Read - Tejasswi Prakash does a Devsena and we are bowled over by her resemblance to Baahubali actress Anushka Shetty – view pics 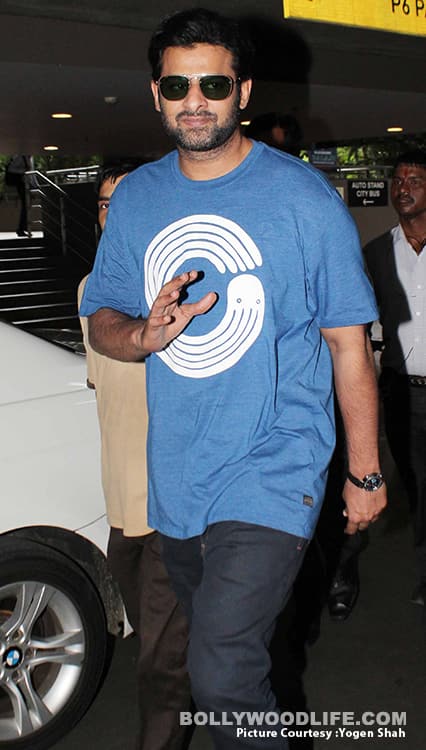 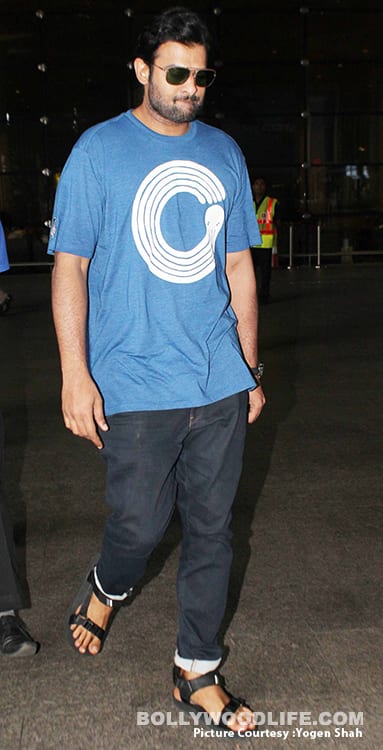 This film will release in Tamil, Telugu and Hindi. Renowned choreographer Kenny Bates has been brought on board to shoot special sequences. The film will be shot across exotic locales, Abu Dhabi being one of them. The mvoie is made on a budget fo Rs 150 crore. As of now the film is set for a 2018 release.