The Haider fame was seen posting a picture on his Instagram account which hints at him taking on music. Is he really? Read on to find out!

It is a well known fact that Shahid Kapoor and Priyanka Chopra were once the 'IT' couple of B-town. PC was seen spilling the beans about her hush hush relationship on Karan Johar’s talk show Koffee With Karan last year. As we all know, the Mary Kom fame is away in LA, recording for her new album and shooting for American channel ABC’s new show. The actress has given us hits like Exotic and I Can’t Make You Love Me, thus making a name for herself in the field of music on an international platform. Also Read - Priyanka Chopra, Sunny Leone, Vidya Balan and more – 10 highly controversial photoshoots of Bollywood celebs that will leave you stunned

It seems her ex-flame Shahid Kapoor is on the same path. Wait, is he really? Nah folks let us not jump the gun! The actor was seen posting this picture on his Instagram account: Also Read - Priyanka Chopra can't stop laughing as Jay Sean croons the English translation of Shah Rukh Khan - Kajol's Mehndi Laga Ke Rakhna – watch 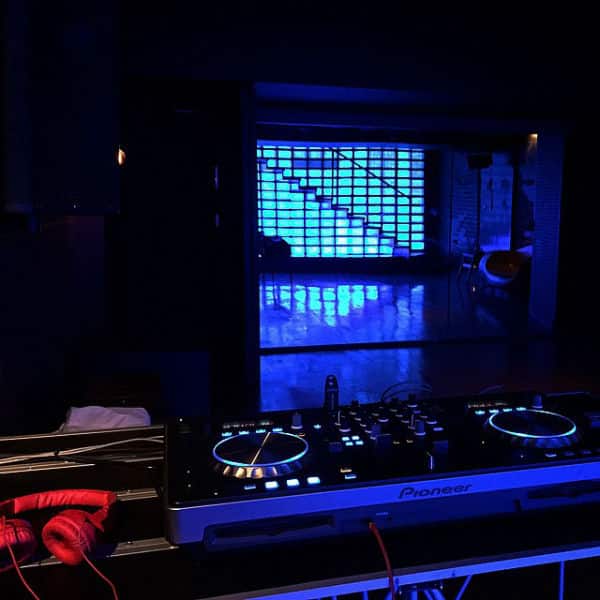 The post along with it read ,” Let's mix it up . Music makes it all better .”

We guess the actor has this set up at his place and likes to blow off some steam or kick back and relax by mixing music. So does Shahid have DJ-ing skills apart from giving brilliant performances and pulling off killer dance moves? It definitely appears to be that way!

Sasha surely is a jack of all trades, isn’t he? Now all he has to do is sing a song for his next. Priyanka are you listening? Your ex-beau might just steal your thunder!