Is Shahrukh Khan alienating his friends? 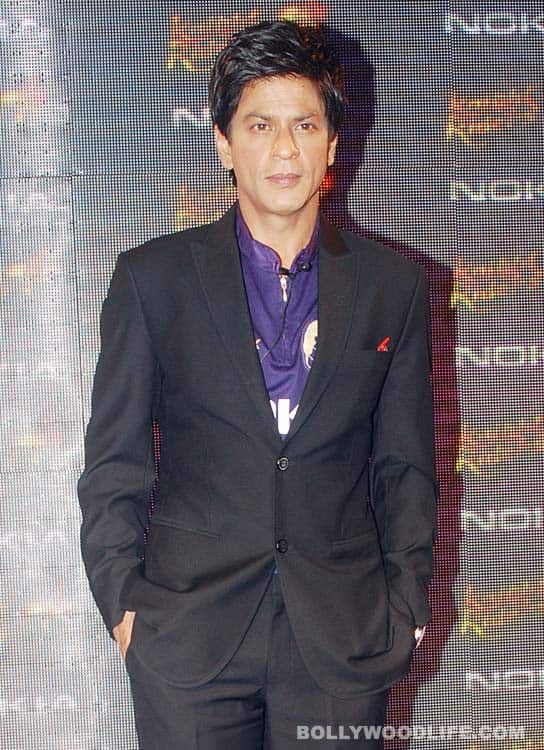 After Farah Khan, Juhi Chawla is the next to feel discontent with the superstar

At the music launch of RA.One, Shahrukh Khan dedicated the film’s soundtrack to Yash Johar and Bobby Chawla (Juhi Chawla’s brother who helped SRK set-up his production house, Red Chilies). Sadly, Juhi’s brother has been in coma for a year. While everyone thought it was quite sweet of SRK to have mentioned him, Juhi doesn’t seem to share the same feeling. “I am happy that Shahrukh remembers Bobby and acknowledges his contribution to Red Chillies. But it saddens me that this acknowledgement comes so late in the day,” said Juhi Chawla in an interview. Clearly, his best buddy is a little upset with him and it’s not the first time. Some time ago Juhi had said that the superstar doesn’t have time for his old friends. Does this mean Juhi and SRK no longer share the strong friendship they shared since their Raju Ban Gaya Gentleman days? Probably yes. Not very long ago, SRK’s friendship with Farah Khan went sour. And before that SRK also had a feud with Salman Khan. We wonder why the superstar has been giving up on so many friends. While we can speculate a million things, this is something only SRK knows best. His friendship with Karan Johar doesn’t seem at its best but the director confessed on Simi Selects India’s Most Desirable how he still keeps it going. “It’s (film industry friendships) definitely a dying breed because I don’t think people have the bandwidth emotionally to sustain friendships in our industry,” Karan had said. Yet, he probably is the only close friend who has been hanging on to King Khan. KJo revealed the secret of how he manages to do that. He said, “I am friendly with one of the most powerful people in the industry but I am, definitely am, subservient in that relationship. I definitely take a back seat. I become the humble friend and that’s how I make it work. It’s not going to happen otherwise.” Does that mean humility is the key to a successful friendship with the star? And it is something a lot of people feel the star lacks. But then he is also the most misunderstood Khan, since he doesn’t really believe in baring his heart. Let’s hope that SRK at least manages to hang on to the friends he’s left with! Also Read - 10 cool Bollywood movie quotes on friendship that you NEED to use in real life!!!