Is Sherlyn Chopra doing a Mandakini? 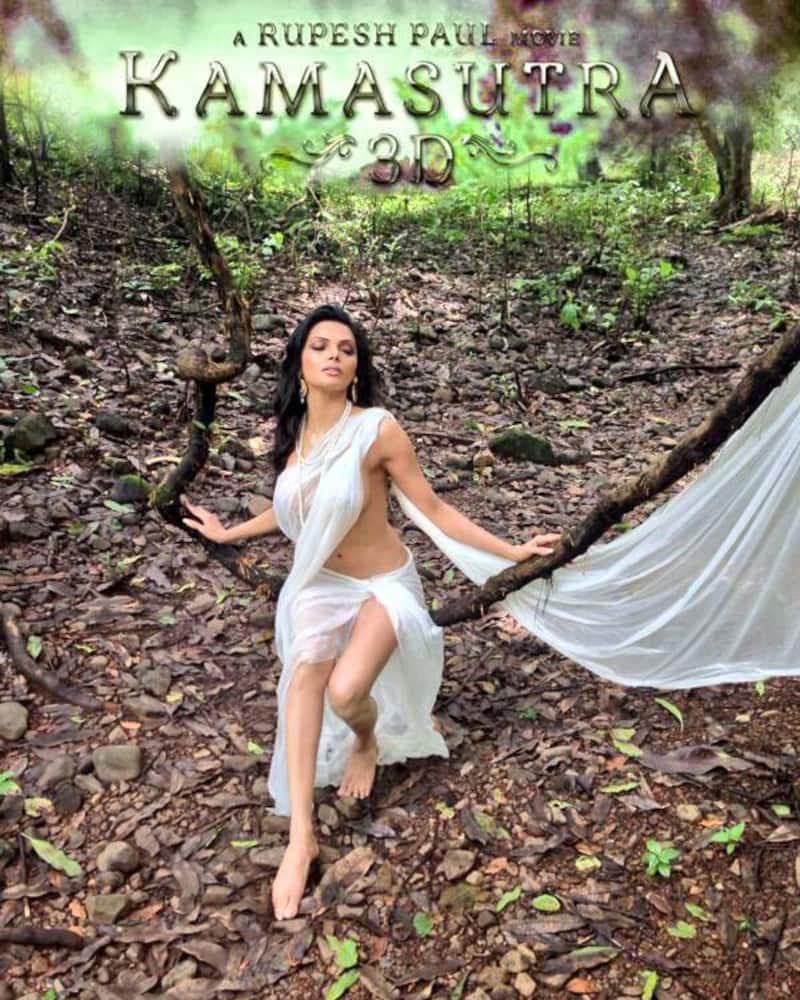 While most B-town starlets would think twice before doing anything as risqué as this, the controversially colourful Chopra is completely at ease posing in a see-through saree

Those who grew up gorging on Raj Kapoor’s films and enjoying those titillating skin shows will clearly remember the yesteryear starlet Mandakini’s wet saree sequence in the 1985 movie Ram Teri Ganga Maili. The controversial star bared her bosom in a flimsy white saree in a scene where she was shown taking a bath under a waterfall. Also Read - Poonam Pandey adds the hottest tadka to airport fashion in deep neck sports bra [View Pics]

And now Sherlyn Chopra is trying to pull off the same act for her much-talked-about erotic drama Kamasutra 3D. The babe is seen sitting on a tree branch with a white saree draped around her curvy body. Sherlyn makes sure that her legs and her assets are on display, mercifully tastefully (or not) screened by a translucent white drape to create the oft-attempted titillating effect. While the mandatory waterfall is missing, Sherlyn tries too hard to make the image look hot without going all…errr.... wet! Also Read - Poonam Pandey is the boldest and most bindaas babe out there and these pics are proof

Now you tell us, BollywoodLifers: do you think Sherlyn has it in her to look wild if not exactly lava-hot? Also Read - Poonam Pandey raises the heat as she slips into a bold plunging halter neck backless bodysuit [View Pics]