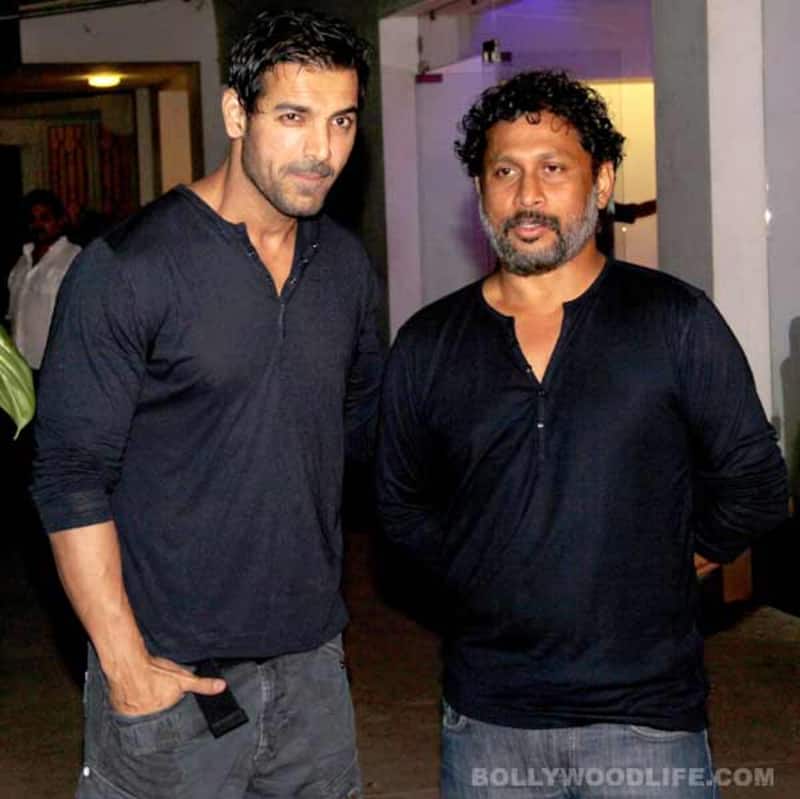 The concepts of the movies are eerily similar. So has the Vicky Donor maker run out of original topics? Read on to know what's going on...

Shoojit Sircar is ready to call the shots for his next film. It has been tentatively titled 1911 and would be on the similar lines of Aamir Khan’s Lagaan with some minor differences. Here, instead of the super talented Aamir Khan we would have the dud John Abraham playing football instead of cricket. Another interesting fact - Ashutosh Gowariker was an actor before he starting directing movies. So what, you ask? Well, according to what we hear, Shoojit will also act in 1911. Also Read - Raksha Bandhan box office collection day 1 prediction: Akshay Kumar starrer set for slower start than Laal Singh Chaddha but may track better than Aamir Khan film

It was during one of the script reading sessions for the film, that John Abraham suggested that Shoojit also played a character in the film. Shoojit was apprehensive at first but because of his love for football, he agreed to play one of the footballers. The film’s plot revolves around a group of untrained footballers who take on professional British footballers. The film would be set in Bengal, and is said to be based on a real story scripted down by Gulaab Gang director Soumik Sen. Also Read - Independence Day 2022: Akshay Kumar, Aamir Khan, Sidharth Malhotra and more Bollywood stars who brought alive the stories of India's brave hearts in films

Thus, 1911 would get another director into acting just like many others in the past. We are not complaining yet. But we just don’t want John Abraham to make a mess of the sport, just like he did in Dhan Dhana Dhan Goal. What do you think BollywoodLifers, will 1911 will be another Lagaan and will Shoojit Sircar be the next Farhan Akhtar? Also Read - KRK trolls Taapsee Pannu and Anurag Kashyap after they tell people to boycott their film Dobaaraa [Read Tweet]