Is Shubman Gill dating Sara Ali Khan after his break up with Sara Tendulkar? Their picture goes viral

Shubman Gill and Sara Ali Khan dating rumours spark after his break up with Sara Tendulkar. The picture of the couple together for dinner goes viral. 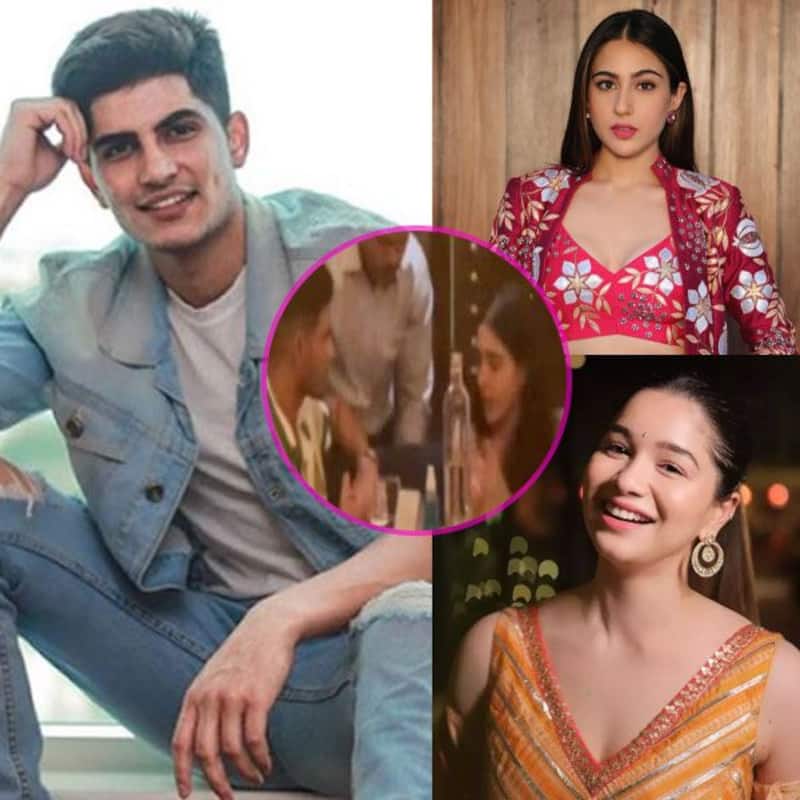 Say what? The internet is going bonkers after cricketer Shubman Gill and Sara Ali Khan’s picture is going viral on the internet as they were spotted on dinner together. The cricketer was recently in news for his alleged breakup with Sachin Tendulkar’s daughter Sara Tendulkar and now his picture with Bollywood actress Sara Ali Khan has sparked dating rumours. While the picture of them goes viral. The internet has hilarious memes due to the first name of both the girls are the same. Fans are wondering if it is just a casual dinner or if something is brewing between the two. Also Read - Saif Ali Khan's son Ibrahim to debut in Karan Johar's Kashmir-based crime thriller with Kajol? Here's what we know

Sara Ali Khan has been linked up earlier with later actor Sushant Singh Rajput. Reports suggested that Sara and Sushant were very much in love and had a lot of mutual admiration for each other. While Sara’s family weren’t happy with her relationship with Sushant claims reports and wanted her to break up with him. One of the interviews of Kareena Kapoor Khan went viral when she was asked about the advice, she would like to give Sara, Bebo had said that she would tell Sara to not date her co-star. Sara Ali Khan is right now the most loved celebrity. Karan Johar had recently confirmed Sara and Kartik Aaryan were dating each other but soon they parted ways. Recently on Koffee With Karan 7, Sara admitted to having a crush on Vijay Deverakonda. Also Read - Kriti Sanon-Prabhas to Sara Ali Khan-Shubman Gill: Rumoured Bollywood affairs that caught everyone's attention

On the professional front, the actress is waiting for the release of her untitled film with Vicky Kaushal and she will also be seen in Gas Light long with Vikrant Massey. Also Read - Prabhas-Kriti Sanon, Ananya Panday-Kartik Aaryan and more: When friends revealed all about secret relationships of Bollywood actors