On the work front, Sidharth Malhotra will be sharing screen space with Kiara in Shershaah. The movie directed by Vishnuvardhan is based on the life of Captain Vikram Batra, the man who fought in the Kargil War in June 1999 in the Dras sub-sector. 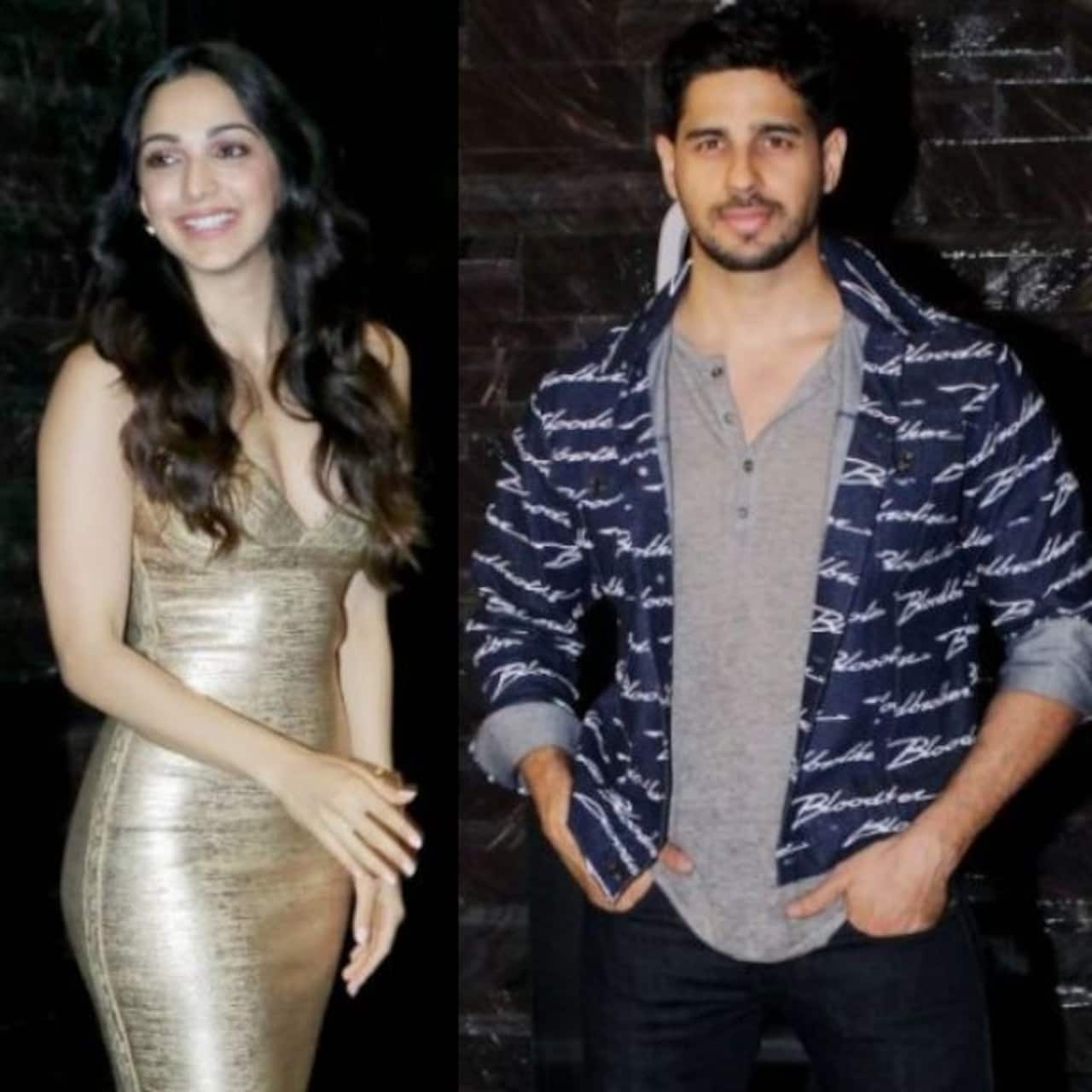 Sidharth Malhotra reunited with his Hasee Toh Phasee co-star Parineeti Chopra for Jabariya Jodi and launched the trailer of the same today. A big event was held for the trailer launch of the Prashant Singh's directorial in the city. Sid and Pari interacted with the media and answered a lot of questions. During the media interaction, the Student Of The Year actor also reacted to the rumours of his relationship with Kabir Singh actress Kiara Advani. Speculations surrounding their rumoured relationship have been doing rounds for the longest time now. Also Read - Jee Le Zara to Tiger 3: Top Bollywood collabs in upcoming new movies we are most excited about

There's a superhero within all of us! All you gotta do is put that cape on⚡?

At the event, when Sid was quizzed about the same, the actor stated, "She is my lovely friend. Humne abhi Shershaah ki shooting khatam ki hai. She is my co-star and currently, I’m happy with this jodi." The actor added that Kiara used to make fun of the articles which were based around their dating rumours. The word is straight outta horse's mouth and there is nothing brewing between these two actors. Also Read - Kartik Aaryan finally opens up about why Karan Johar dropped him from Dostana 2; was money the REASON?

This isn't the first time when Sidharth Malhotra has denied these reports. Earlier, during his appearance on Karan Johar's chat show Koffee With Karan 6, when the actor was quizzed about it by the host, Sid had stated, "The number of rumours I have had in the tabloids, I’m having lesser fun in real life. I wish they were true. Kiara is lovely. We are going to work together in future. But I’m single." Also Read - Alia Bhatt BEATS Kiara Advani, Deepika Padukone, Katrina Kaif and THESE actresses to become the most popular Bollywood female heroine in 2022

Likewise, when Kiara was asked about it, she had cleared the air saying, "No, I'm not dating Sidharth Malhotra. I'm very single. They are rumours only. That's the truth." The conclusion of this story is that Sidharth Malhotra and Kiara Advani are just good friends.

On the work front, Sid will be sharing screen space with Kiara in Shershaah. The movie directed by Vishnuvardhan is based on the life of Captain Vikram Batra, the man who fought in the Kargil War in June 1999 in the Dras sub-sector. He was instrumental in the capture of Point 5140 on the Tololing Ridge leading to Tiger Hill and laid down his life during the subsequent operation of Point 4875, bravely rushing forward to rescue Lieutenant Naveen.

As mentioned by the actor himself, they are yet to complete the shoot of the film. Before we watch the duo in Shershaah, we will see Sidharth and Kiara impressing us individually with their respective films- Jabariya Jodi and Good News.