Is Sunny Leone acting too pricey for the Masti sequel? 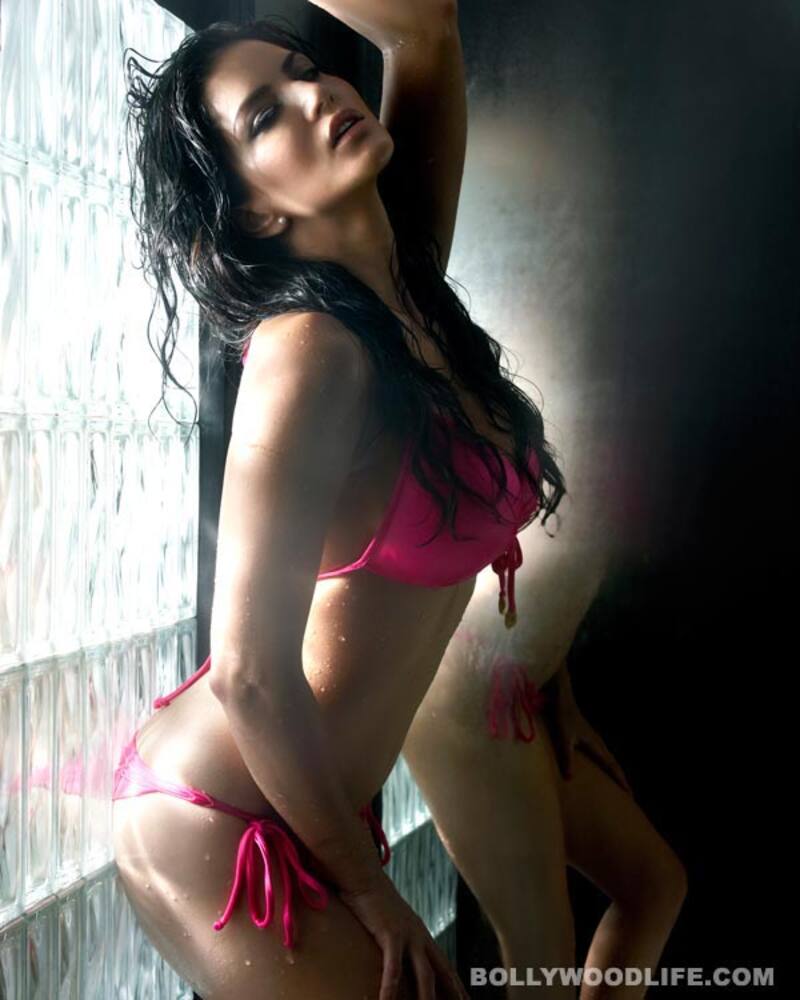 Rumour has it that Sunny had apparently quoted a bomb to star in the film, which has left the makers in astonishment. The sexy siren is quite popular in B-town and is in wishlist of every filmmaker. Looks like Sunny has apparently understood her worth in the industry and has decided to hike the price. But if you think about the success of earlier films in Masti franchise, I wonder would it be a mistake if Ms Leone turns down the offer for monetary reasons. Also Read - Sandhya Mridul REVEALS she had to wear breast pads for Page 3, Ragini MMS 2; was told she needs to have 'big b**bs'

Now, as we wait to know if the makers of Grand Masti and Sunny Leone have struck a deal or not, it is no doubt that Sunny's presence will make the next installment even more hotter and grander than its predecessors. Also Read - From Kriti Sanon wanting to become lesbian for Deepika Padukone to Kareena Kapoor Khan crushing on Leonardo DiCaprio: 5 celebs and their secret desires