For all those of you who have been secretly crushing on Shruti Haasan, here's a little something that you might not like to know about

For all those of you who have been secretly crushing on Shruti Haasan, here's a little something that you might not like to know about.. Apparently, Shruti is seeing someone! The actress seems to be dating this guy, who according to our source is her manager. In the last few days, Shruti has been often spotted with him and if rumours are to be believed the two have just started dating. We came across a few pictures of Shruti with her rumoured boyfriend at the airport today evening and guess what? They were seen wearing similar slippers at the airport. How cute is that? We don't know how far that's true but if it is, we'd love to know about how it all started! But will Shruti ever come out in open to speak about her love affair? Or just like other B- townies she will hide her relationship behind the 'just friends' tag? (ALSO READ: Shruti Haasan chosen over Deepika Padukone for Sanghamitra?) Also Read - Prabhas-Prashanth Neel, Allu Arjun-Sukumar: 5 biggest director-actor collaborations that promise to shatter records left, right and centre 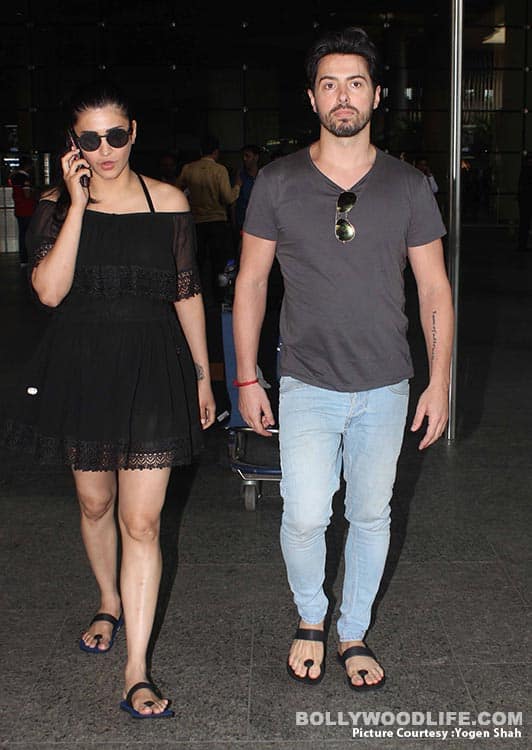 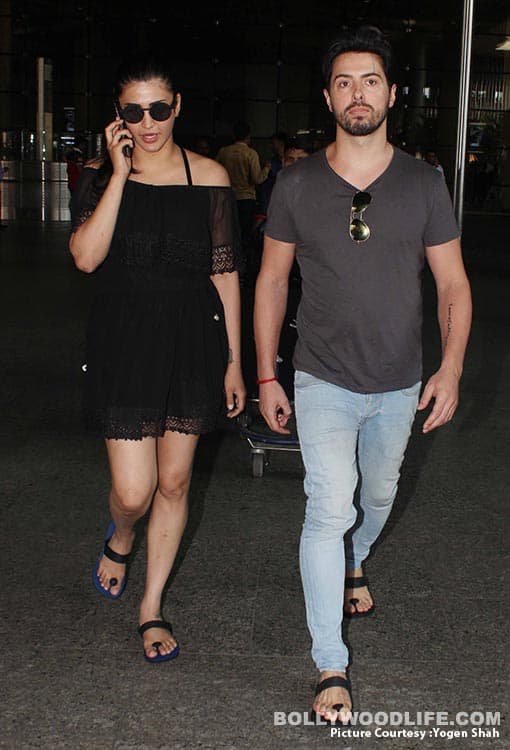 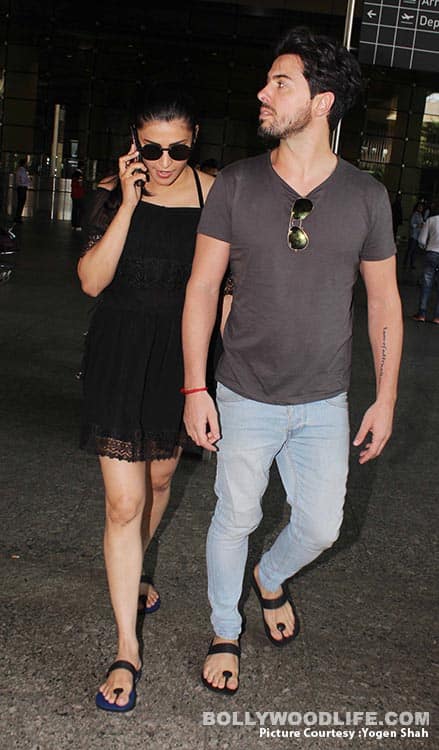 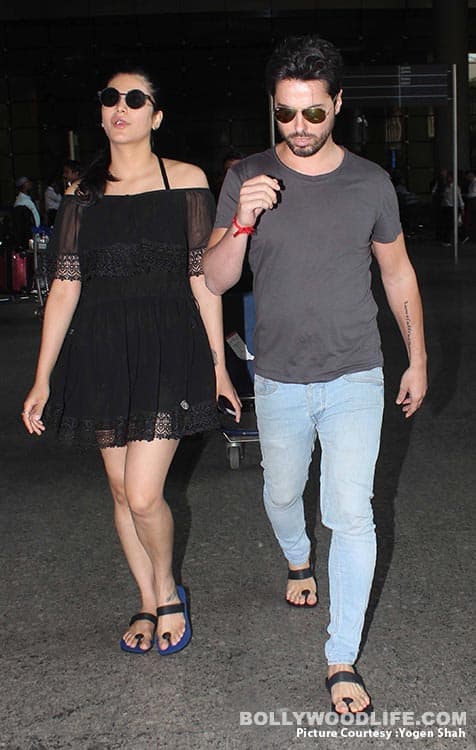 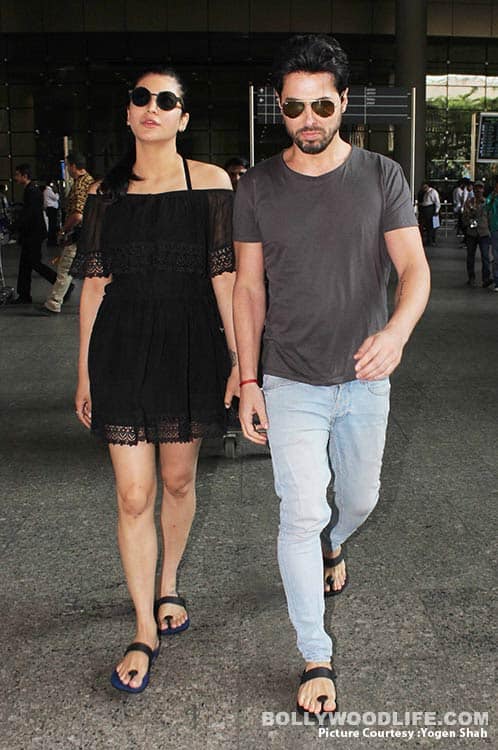 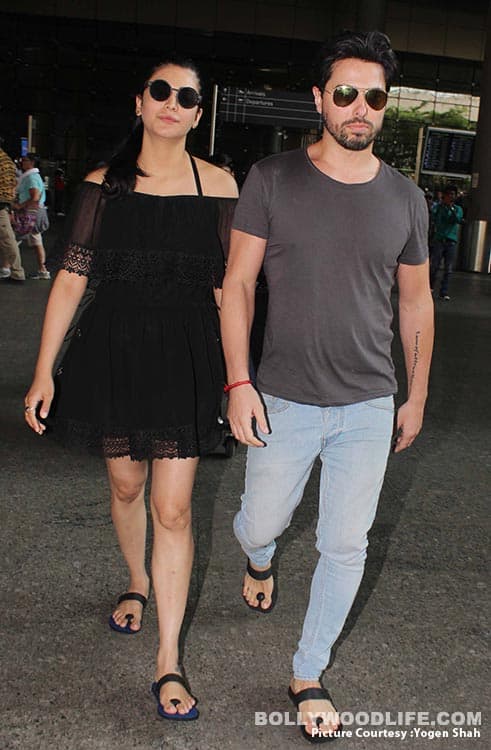 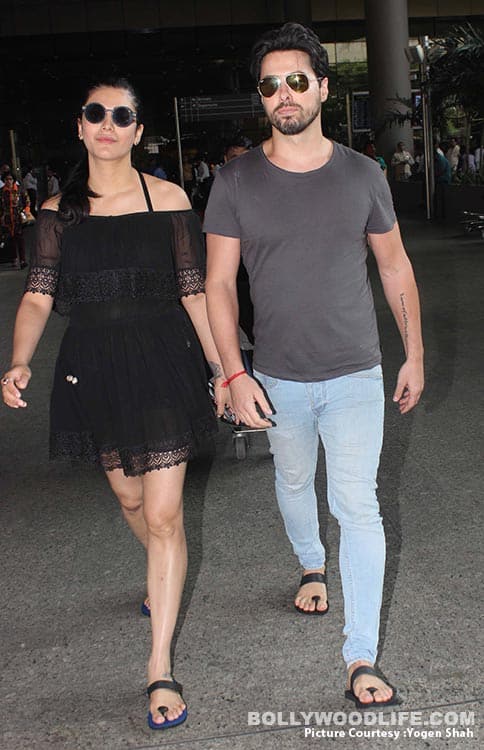 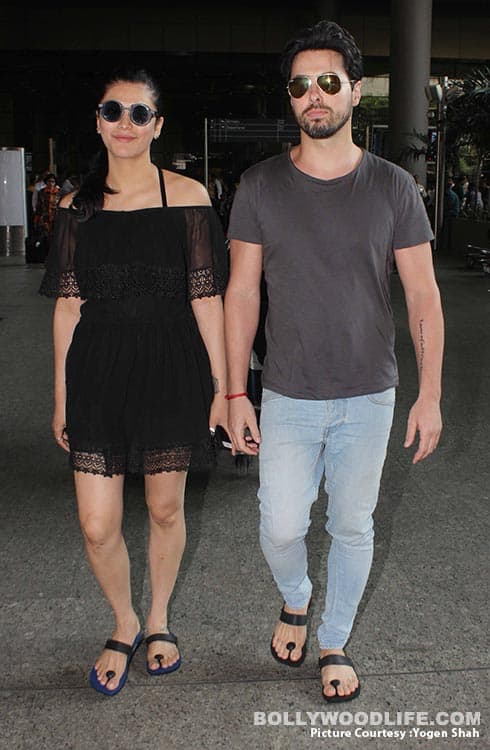 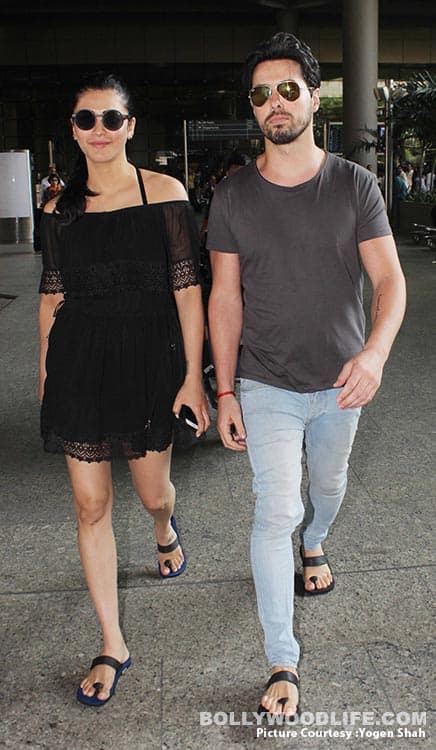 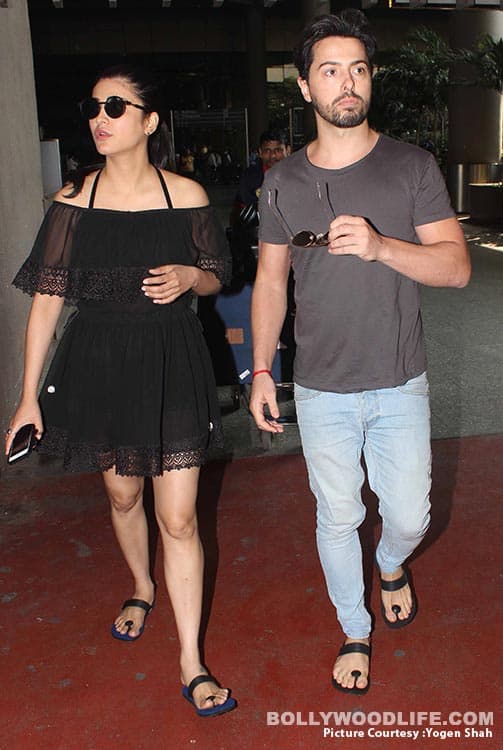 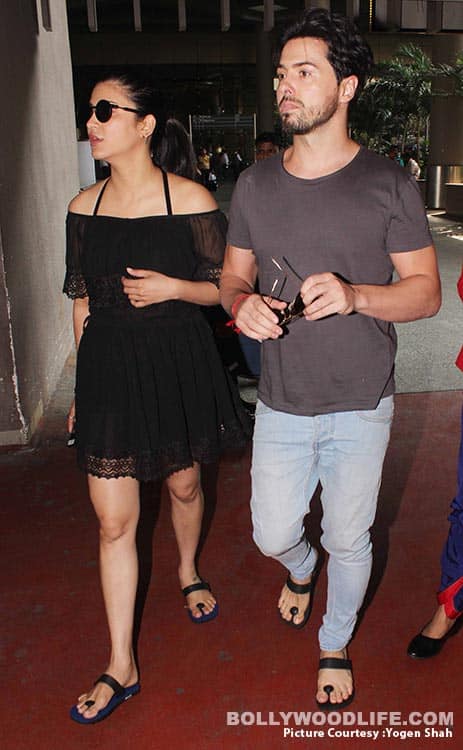 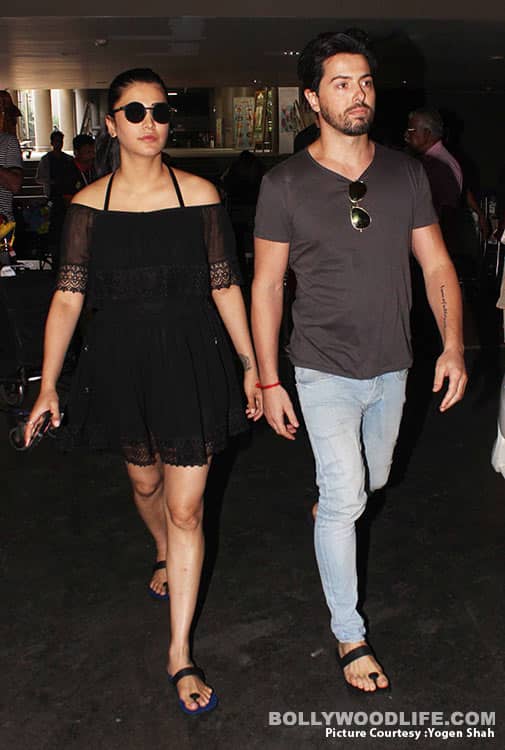 Shruti rocked the airport look in a black lace dress. She has always managed to impress us with her style sense and her airport look is pretty impressive too. Also Read - Nayanthara-Prabhudheva, Samantha Ruth Prabhu-Naga Chaitanya and 8 more South couples who have been in live-in relationships – view pics

On the work front, the actress has a busy year ahead with 4 films coming up this year – There’s the third installment of the cop drama series – Singam 3 opposite Suriya. The film is already doing record breaking business at the box office. Then there’s Katamarayudu, her next film with Pawan Kalyan. She is also gonna be seen in Behen Hogi Teri opposite Rajkumar Rao, all set to release on May 26, 2017. Not just that, she will also be shooting with her father – Kamal Haasan for his next directorial venture – Sabaash Naidu.