Salman Khan sports a horseshoe moustache at an event. Could this be his look for Tiger Zinda Hai? We have reasons to believe the same.

We know what Salman Khan's character in Tiger Zinda is going to look like! The actor was recently spotted at an event, looking dashing as ever. Present at the event was his rumoured ladylove Iulia Vantur as well. Perhaps that's why our attention shifted towards them and we spoke about how they don't get clicked together. However, as we went through the pics again, it struck us, could this be Khan's new look for his upcoming film Tiger Zinda Hai? After Tubelight, the next most anticipated film for Salman fans this year has to be the Ali Abbas Zafar project, that will see Khan kick some butt as an ex-RAW agent. Just recently when the actor had shot for Being Human with Amy Jackson, he had a completely different look. However, right now as we see him, with a horseshoe moustache that could later grow into a French beard, it gives us a strong intuition that it's his look for the film. One of the major reasons why we're convinced that the new look is for Tiger Zinda Hai is because the shoot starts in March! Also Read - Vijay Sethupathi-Katrina Kaif's Merry Christmas to go on floors in May; will be shot in THESE cities

We had earlier reported to you that the shooting will kick start on March 15. A leading tabloid had stated, “The shooting of the film begins on March 15 in Austria. Salman and Katrina will be participating in the film’s first schedule." Soon after the reports, we found Khan's stylist Ashley Rebello leak a look of the actors as he shopped for costumes in London. But that's not all. Director Ali Abbas also shared a pic of himself holding a fancy gun with a tweet caption stating, "#arms#ammo#test @tigerzindahai." So you see, everything falls in place. With all the dotted lines connected, the only explanation to this badass new look of Salman is that he'll be donning the same for the film as well! You can check out the pics below. Also Read - Diljit Dosanjh to join hands with Tiger Zinda Hai and Sultan director Ali Abbas Zafar for THIS exciting project 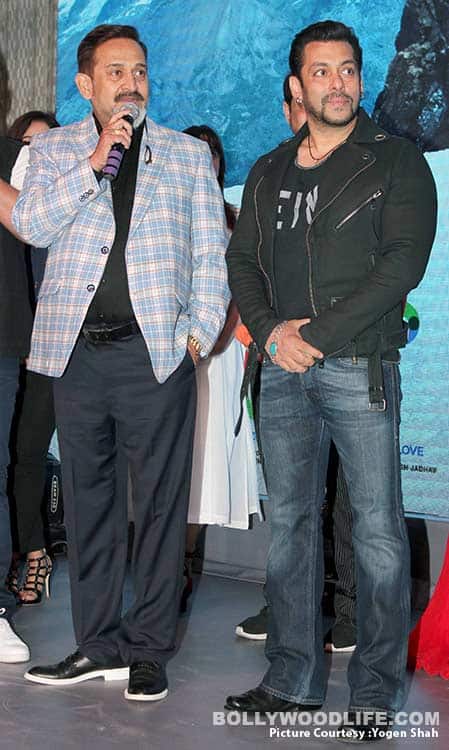 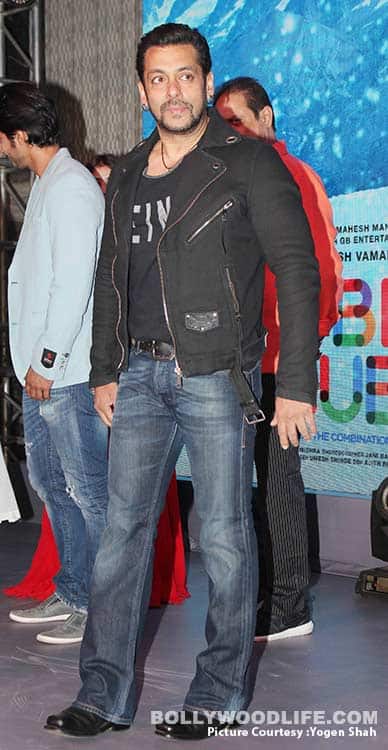 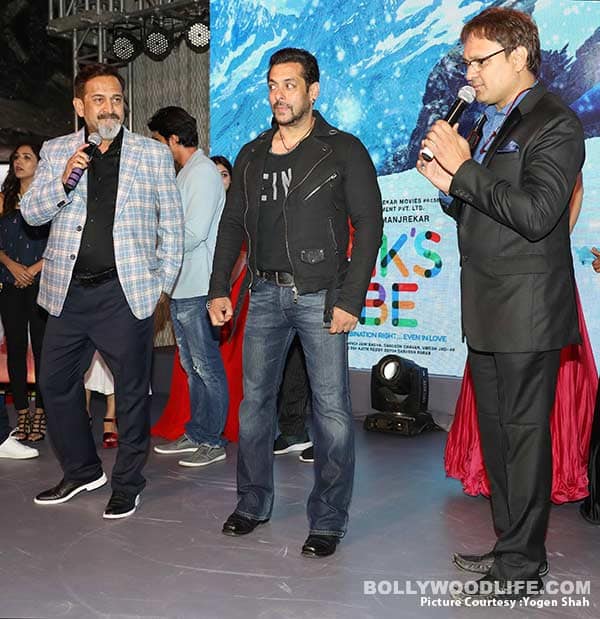 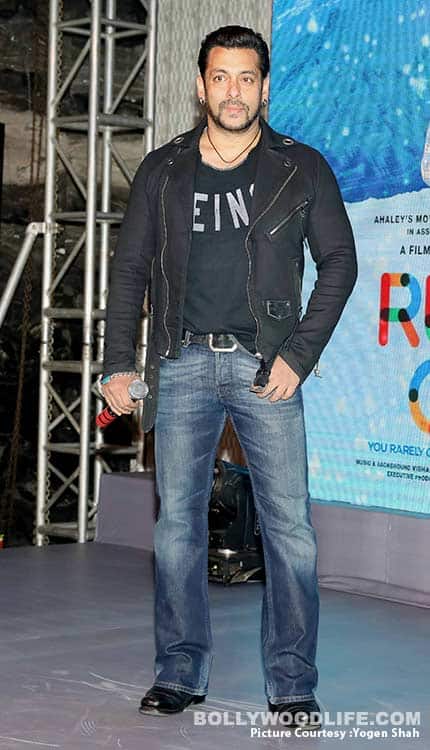 The actor also reunites with his ex-girlfriend Katrina Kaif in the film. Together, they had delivered the superhit Ek Tha Tiger back in 2012. Although the prequel was directed by Kabir Khan, for the second part, Khan has joined hands with his Sultan filmmaker, Ali Abbas Zafar. There's a lot of excitement for this movie as not only does it hold the nostalgia feel with the first part being such a hit but also the reunion of exes! Every time Salman and Katrina come together for a project or an event, it becomes a sight worth watching! They make a fab pair. Don't you think?


What are your thoughts on Salman's look for Tiger Zinda Hai? Do you like it? Tell us in the comments section below. Stay tuned to this space for hot scoop and latest updates.