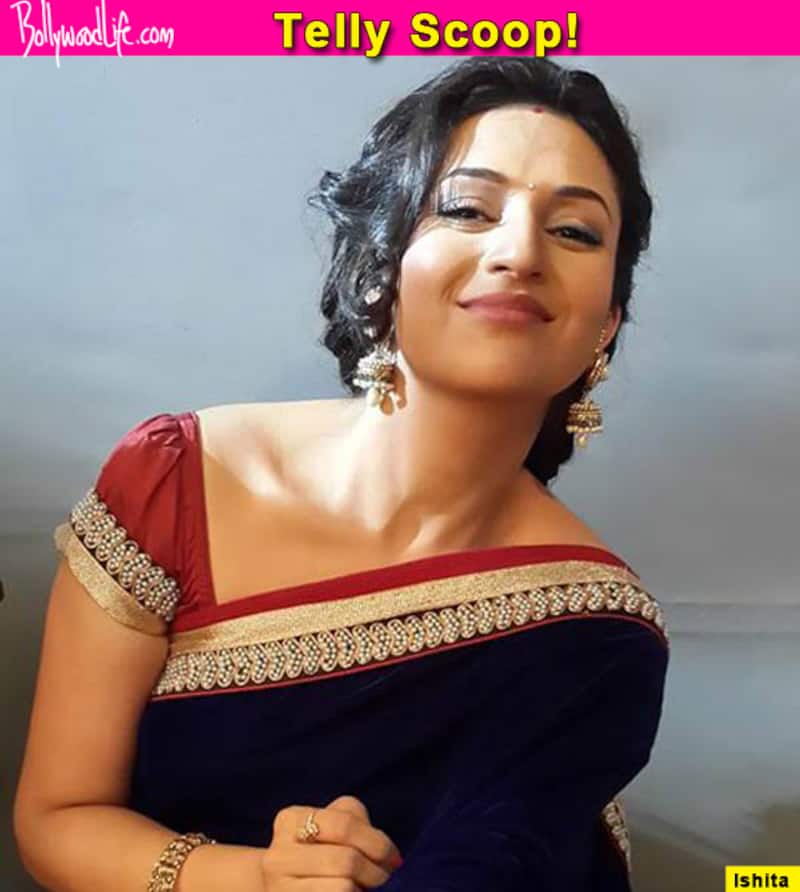 The actress recently stated that she feels slightly incomplete without a certain someone. Is it Ssharad? Read on to know more!

We truly believed that Divyanka Tripathi and Ssharad Malhotraa could end up getting hitched. The nation however was shocked when the two decided to part ways after a 7 year long relationship! We bet times must have been tough for Divyanka, but this Iron Lady of television continues to go strong. The actress recently fractured her leg and has been visiting the sets of her show Yeh Hai Mohabbatein with a cast on. The beauty hasn't let her injury come in the way of her work and we salute her for that. Also Read - Bigg Boss 16 star Sumbul Touqeer is a fantastic rapper, Divyanka Tripathi is a rifle shooter and more: Hidden talents of TOP TV stars will leave you amused

But Divyanka is feeling a little incomplete without a certain someone. Is it Ssharad? Well no folks, the person in question instead, is her very own Ruhi! Ruhanika Dhawan who plays the adorable daughter Ruhi to Divyanka aka Ishita in the show, is currently sharing screen space with Anita Hassanandani (Shagun) and is reportedly working on a different set. The young lady shares a special bond with Divyanka and hence the latter has been missing her on-screen daughter. " "I am very fond of Ruhi and we have been shooting together from day one. There is a special bond that we two share and Ruhi is like the 'jaan' of the entire set,' she informed a portal. Also Read - Tejasswi Prakash, Rubina Dilaik, Ankita Lokhande and more telly beauties spell magic in their no-makeup looks

So how does she manage on set without Ruhi? " "It feels a little incomplete without her around the set and the entire Bhalla and Iyer family is missing her hopelessly. I am so used to seeing Ruhi around almost every day that I just wish that the track moves towards re-uniting Ishima and Ruhi onsreen as well as offscreen," said Divyanka. Also Read - Bigg Boss 16: These four big celebrities refused to be part of Salman Khan’s show after signing it?

Well we hope to see this awesome mother- daughter pair reuniting once again and giving Shagun something to cry about!