Is Zareen Khan trying to be bold and sexy like Sunny Leone?

The actress's latest song with Ali Fazal is a huge failure since it fails to capture any chemistry between the actors. 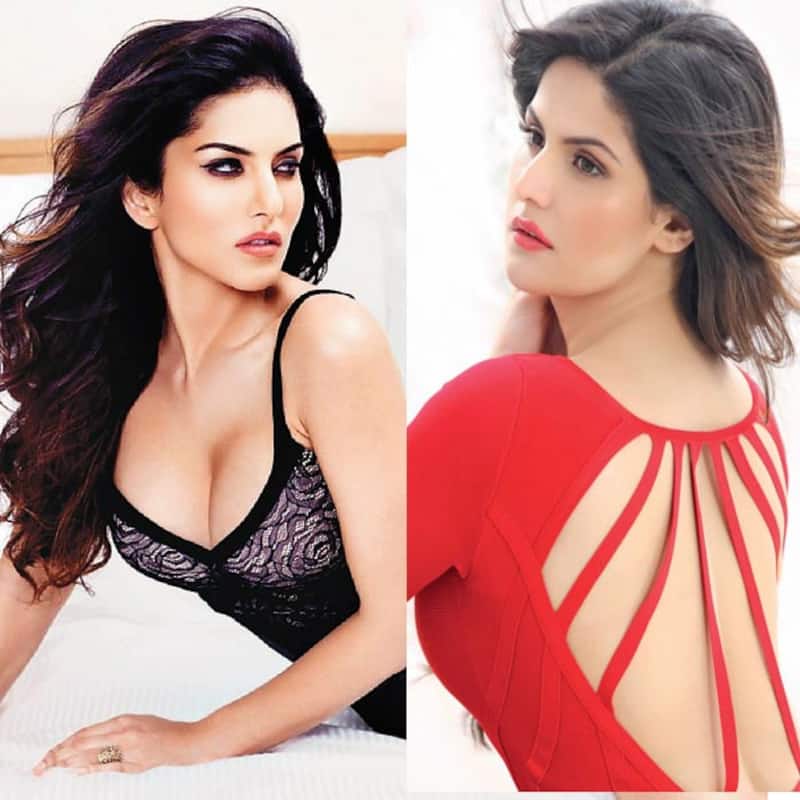 The actress’s latest song with Ali Fazal is NSFW

Zareen Khan who made her Bollywood debut with Salman Khan’s Veer hasn't been able to be leave a mark yet. She attempted to stay in limelight by doing an item song in Salman Khan’s Ready and then later disappeared for a long time. Last year, however Zareen stunned everyone with her bold and sexy role in Hate Story 3 opposite Sharman Joshi and Karan Singh Grover. Also Read - Entertainment News Live Updates 28 September: Priyanka Chopra's appreciation post for Nick Jonas, Kajal Aggarwal's visit to Tirupati temple and more

However her latest move has given us a kind of setback. Just today, T series released an album song featuring Zareen Khan and Ali Fazal which is remake of popular Kishore Kumar number ‘Pyar Maanga Hai Tumhi se’. Zareen looks anything but sexy in this song and we wonder what the makers were thinking while attempting to revamp this great number. Also Read - ICYMI: Salman Khan reveals Bigg Boss 16 contestant, Neha Kakkar-Falguni Pathak controversy, Ali Fazal-Richa Chadha wedding and more

Ms Khan seems desperate to make an impact in Bollywood and her bold steps are doing little to help her achieve this goal. The actress made our heads turn with her bold decision of signing a movie like Hate Story 3. The success of that movie seems to have taken a toll on this actress and has encouraged her to do a song that was out today.We hope that Zarine's latest hot and sexy avatar does not typecast her just as Ms Leone. Also Read - Ali Fazal-Richa Chadha wedding: James Bond star and 300 actor Gerard Butler among invitees [View Guest Deets]