Isha Koppikar birthday special: When the Khallas girl exposed the dark side of Bollywood, 'The hero expected me to...'

The Shabri actress who turned a year older today had once spoken about how a Bollywood hero had made her feel uncomfortable. 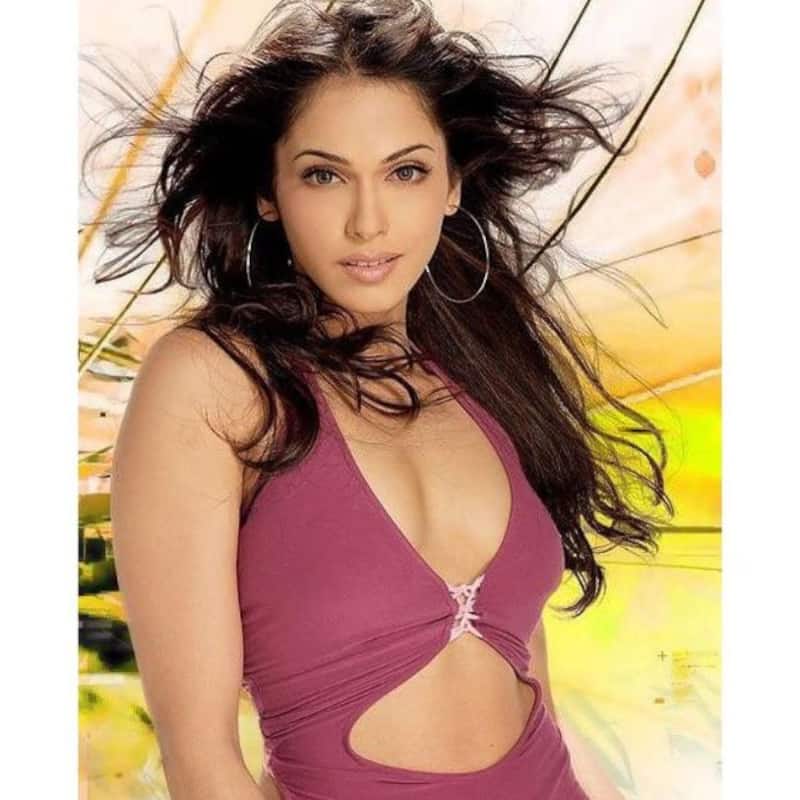 Isha Koppikar became famous with Ram Gopal Verma's movie Company. She was seen opposite Ajay Devgn, Vivek Oberoi and Manisha Koirala. The actress post her debut was seen in films like Darna Mana Hai, LOC Kargil, Rudraksh, Don: The Chase Begins Again. Although, the Bollywood actress since then has not been seen in any other movie. Also Read - Ganesh Chaturthi 2022: Gurmeet Choudhary, Rahul Vaidya, Isha Koppikar and more Bollywood and TV celebs welcome Ganpati Bappa

The Shabri actress who turned a year older today had once spoken about how a Bollywood hero had made her feel uncomfortable and had asked her to meet without her team. The actress said that she chose her safety first and when she refused to meet the star, she was removed from the film. "At that point, he was being accused of infidelity, so he asked me to visit him minus my staff", she once told Filmfare. Also Read - Urvashi Rautela, Poonam Pandey and more Bollywood divas who raised the mercury level with their bathing pictures

In an earlier interview with the same publication, the actress revealed that she was broken. She thought that looks matter but in the industry what mattered was to be in the good books of the hero. She also said that she feels everyone has their priorities and threshold. For her, her life is bigger than her professional commitment. She needs to look at the mirror at the end of the day and feel good about her own self. Also Read - It’s AWKWARD! Aamir Khan, Tejasswi Prakash and more celebs caught posing in a weird manner

Isha also said that in the 2000s she was called by a famous producer who told her that she needed to be in the good books of the hero. She did not understand what it meant. She had called the producer to tell him that she is in the industry due to her talent and if that can get her good work it is good for her.

Talking about the actress, she had done her debut movie in 1998 with Tamil movie Chandralekha. She was seen working in regional movies also. Her Bollywood debut movie was Fiza (2000) where she was seen opposite Karisma Kapoor and Hrithik Roshan. On the personal front, she is married to Timmy Narang.