Ishqbaaz, Naamkarann, YRKHH - which was the best TV show of first half of 2017

Which was the best show of the first half of 2017 - Naamkarann, YRKHH or Ishqbaaz...

Though families continued to be the centre of all debates, TV shows showed some improvement in tracks in 2017. In the new shows, it was Piya Albela that grabbed everyone’s attention. Naamkarann post the leap saw tremendous improvement in ratings courtesy the thrilling track and power-packed performances. Ishqbaaz also continued to wow us with its romance quotient and sudden twists. A mention must be made of Shakti that continued to stay true to its basic premise. Here is a look at TV shows that wowed us in the first half of 2017... Also Read - Yeh Rishta Kya Kehlata Hai, Ghum Hai Kisikey Pyaar Meiin, Imlie and more – ASTONISHING TWISTS to unfold in tonight's episodes of your favourite TV shows

Ishqbaaz
Ishqbaaz one of the shows that has seen significant progress in the first half of 2017. So much so, that it had a spin off, Dil Bole Oberoi. Viewers have been glued mainly due to the terrific chemistry shared by lead actors, Nakuul Mehta and Surbhi Chandna. Some shocking twists in the plots and revelations have kept the proceedings engaging. Moreover, we have seen the entry of some stylish vamps. 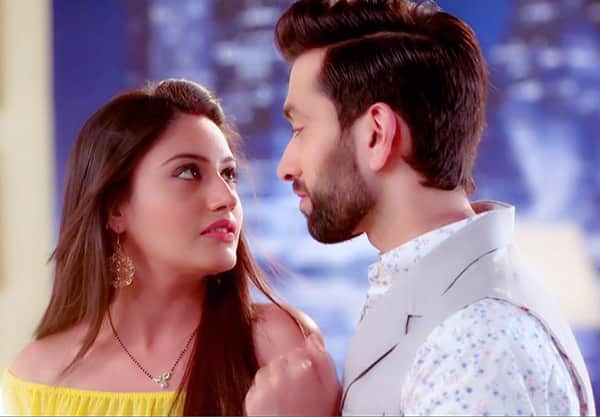 Ghulaam
Starring Param Singh, Niti Taylor and Vikkas Manaktala in lead roles, Ghulaam hit the tube in February. The makers did not take short cuts to show the violence being meted out to women in Behrehampur. While the narrative was initially slow, it picked up pace to become the No.1 show for Life Ok channel. What works for the show is the solid cast led by Param Singh, Ridhima Tiwari, Vikkas, Zahida Parveen and others. While stories of cold vibes between the leads made news, the performances on screen are bang on. The show can do better if the writing improves. 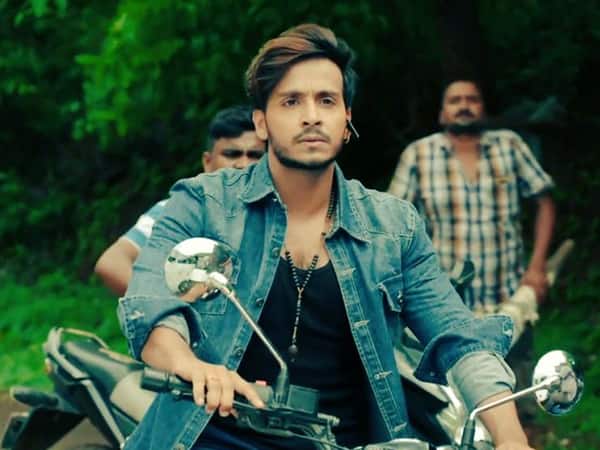 Naamkarann
In March 2017, Naamkarann took a leap with Aditi Rathore and Zain Imam coming in as the new leads. Post that, the show has been on an upwards trajectory and seems like a brand new show. At the start of 2017, there were talks of it going off air but the recent ratings are fabulous. People are loving the sizzling chemistry between Zain and Aditi. Veteran actress Ragini Shah has stepped into the shoes of Reema Lagoo for Dayawanti Mehta's role. The revenge drama combined with the love has helped the show. 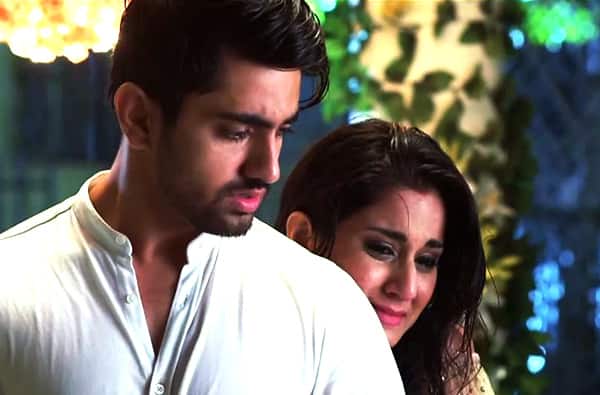 Love Ka Hai Intezaar
While it might not be a TRP grabber, there are many things to appreciate about the show. The production values, writing and screenplay is top notch. The performances by Yogendra Tiku and Soni Razdan also worth a mention. Moreover, the story of a man trapped in a loveless marriage and seeking an exit from it, without any illogical compulsion is quite refreshing. Keith Sequeira does complete justice to the role of gentleman prince trapped between his love and a manipulative wife. 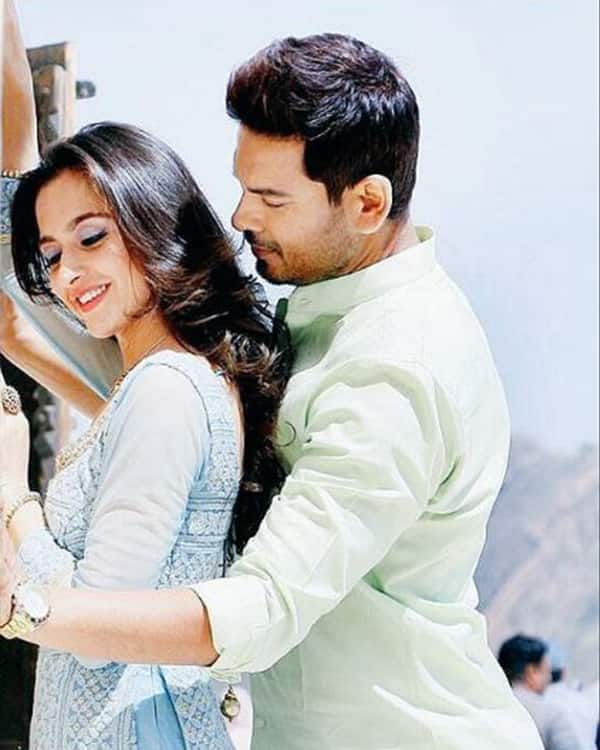 Piya Albelaa
Rajshri is known for its family dramas and this is no different. However, Piya Albelaa tells the story of Vishwamitra and Maneka with a modern twist. Actor Akshay Mhatre played Naren, the modern hermit who hates worldly things and Sheen Dass is the nymph who will bring him back to the real world. The story would have fallen flat if the lead actors weren't so earnest and diligent. This makes it to the list just for those two. 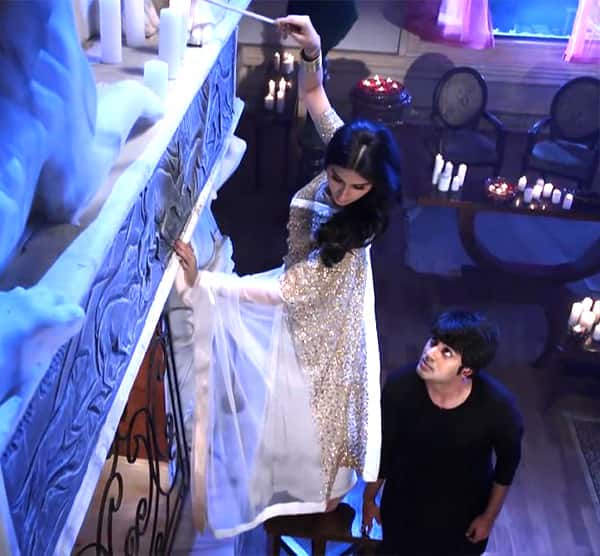 Yeh Rishta Kya Kehlata Hai
The focus of everyone has been on the romance between Kartik (Mohsin Khan) and Naira (Shivangi Joshi) but we feel this is one of the family dramas that manages to keep the story interesting without anything excessively OTT. Moreover, the show is decent on all parameters. 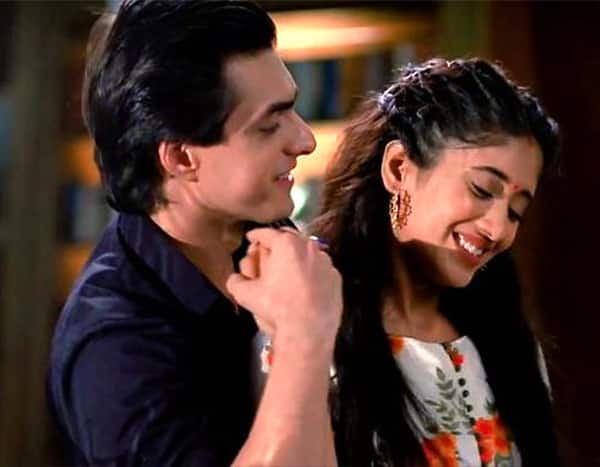 Shakti - Astitva Ke Ehsaas Ki
The love story of a Punjabi munda and transgender did not digress and viewers liked the fact that it was still honest to the basic subject. Yes, we saw saas-bahu drama and all that crap, but Shakti was still honest at its heart. The performances are getting better and we hope that it ends on a sensible note. 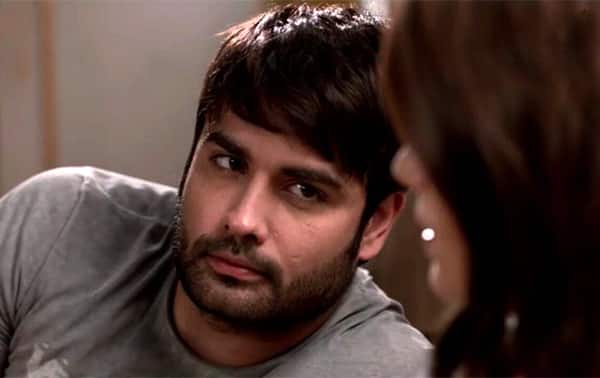 These were a few shows that left us impressed in the first half of 2017. Stay tuned for more scoop and updates on Bollywood Life...