Ishqbaaz: Shivaay and Anika bumping into each other to set the screens on fire - view EXCLUSIVE pics

Shivaay and Anika's encounter post separation is going to be one Bollywood style affair!

Upset with Shivaay and Anika's separation? Oh, you're in for a lot of drama, masala and a tad bit of disappointment. TV show makers adopting scenes and instances from Bollywood films is not something new and it's going to happen in the upcoming episode of Ishqbaaz, too. Anika and Shivaay will cross paths outside a dargah after the leap and their separation. The scene has a resemblance to the exact scene from Sultan where Salman Khan and Anushka Sharma meet each other after their separation. Also Read - From Balika Vadhu to Apna Time Bhi Aayega: THESE 9 TV shows garnered great TRPs with their 'forced marriage' tracks

Post the leap, Shivika will be shown as the estranged and divorced couple. But a chance encounter at a Dargah makes them cross path yet again. The two meet in a typical Bollywood style only to create more confusion in their lives. Nakuul Mehta and Surbhi Chandna shot this sequence at Mumbai's studio in heat and humidity but on screen, the scene will have a deep romantic effect. The two will see each other only to throw tonnes of attitude. There will be a lot of tashan and romance, obviously! Check out these exclusive pictures of the upcoming face-off track between Shivaay and Anika right here. (ALSO READ: Ishqbaaz: Shivaay to get himself arrested on the show?) Also Read - From Akshay Kumar to Sidharth Shukla: 10 Bollywood and TV actors who sent out timely warning about COVID-19 – view pics 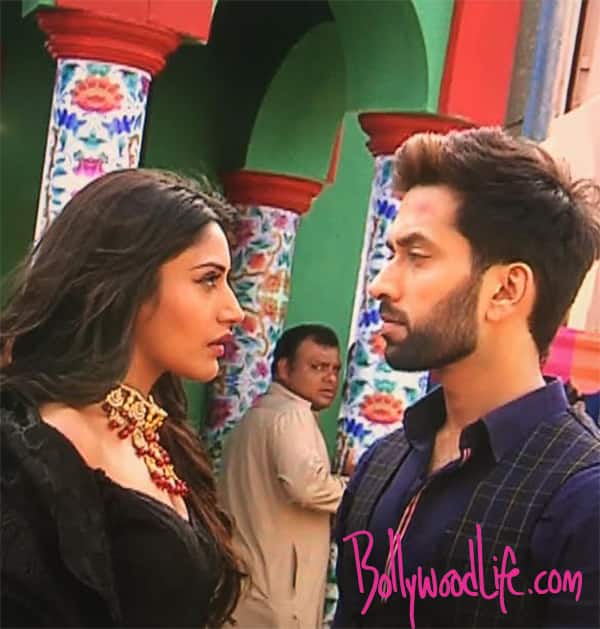 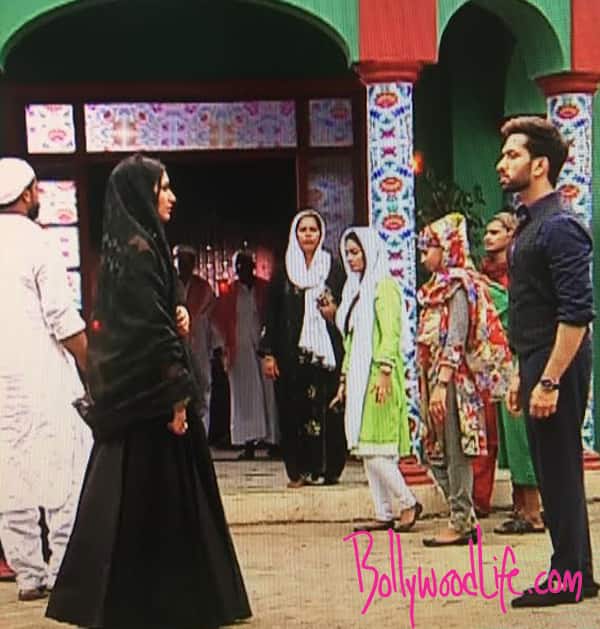 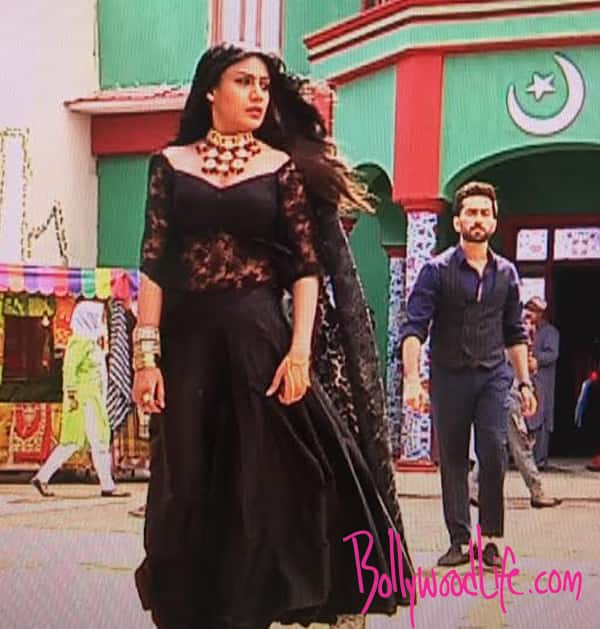 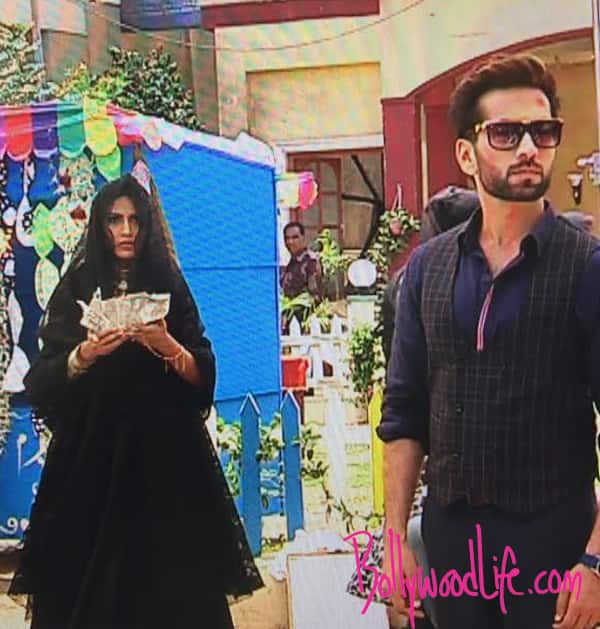 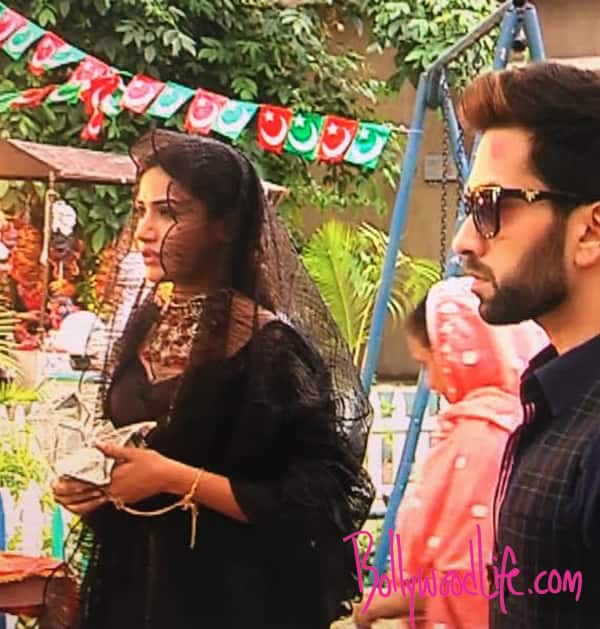 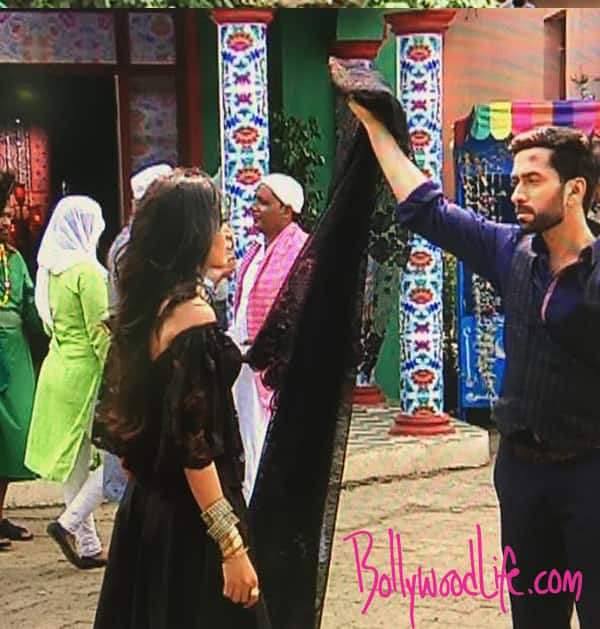 After their face-off, the two will meet at a wedding where a lot of drama will unfold. Anika is going to a friend's wedding where Shivaay also drops by accidentally. Shivaay thinks Anika is getting married and gets disturbed. This would lead Shivaay to also get married to Additi Gupta. We already saw in the previous episode how Ragini spreads a false news to the media about her alleged affair with Shivaay. Anika and Shivaay's encounter will just worsen things for them. We wonder how Anika will react to Shivaay's remarriage. We can't wait for all the wedding drama to unfold in the show. Also Read - Happy birthday, Surbhi Chandna: Shivangi Joshi, Surbhi Jyoti, Mohit Sehgal and others wish the Naagin 5 actress

Not just them, but Omkara and Gauri's life is also about to get really complicated after everyone in the house thinks that Gauri is pregnant. Wedding drama AND pregnancy drama, what are your thoughts on this? Tell us in the comments below and stay hooked with us for more.